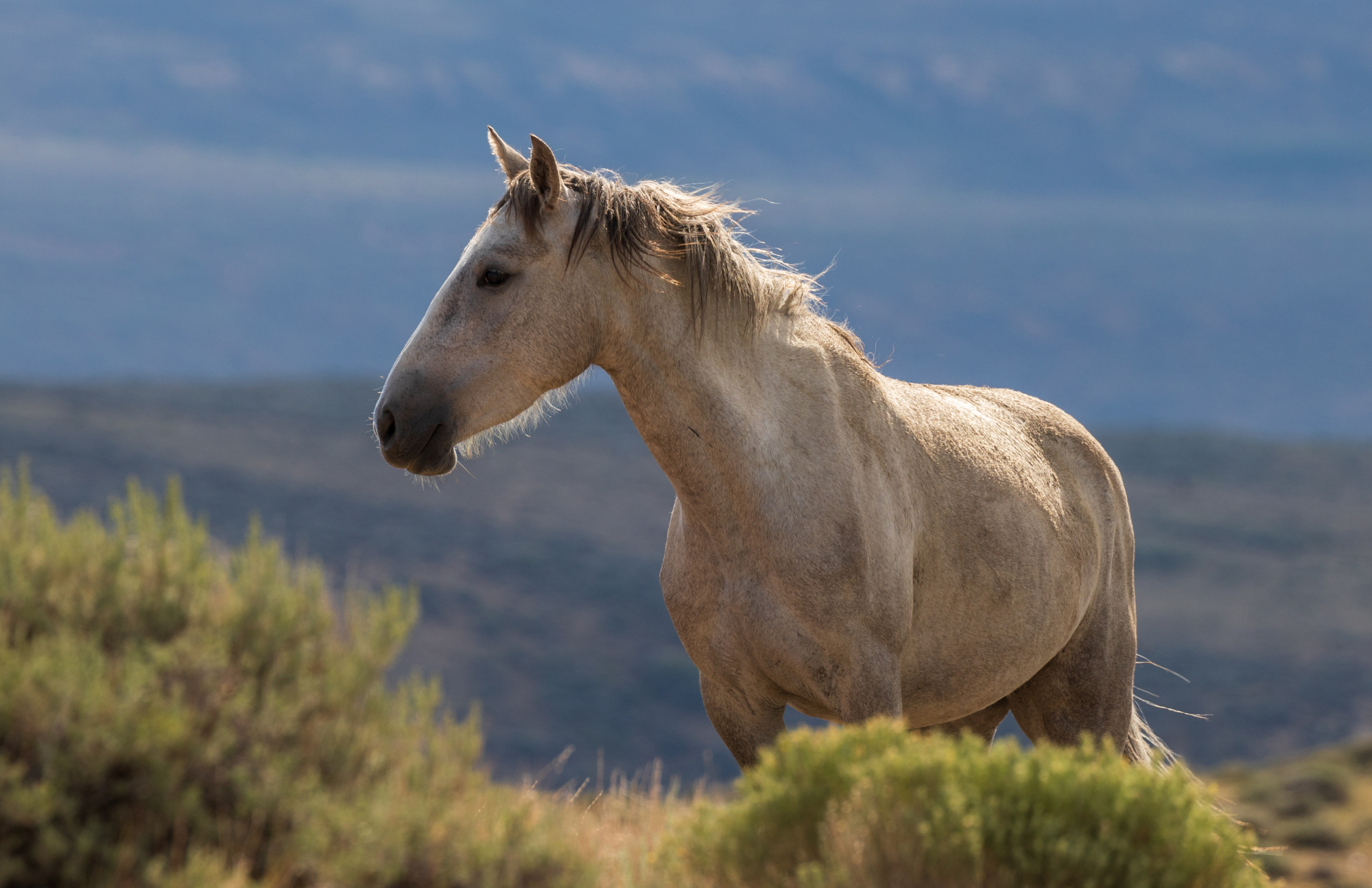 The cruel and outdated procedure called, “ovariectomy via colpotomy” has been called “barbaric” by veterinarians and was deemed “inadvisable for field application” by the National Academy of Sciences due to the risk of bleeding and infection.

The procedure uses a rod and chain-like device to manually (and blindly) sever and remove the ovaries of conscious wild mares, with proper aftercare and pain relief impossible to deliver to wild, untamed horses. Wild horse advocates are concerned not only for the welfare of the animals subjected to the procedure but also the impact of removing the ovaries of wild mares on their natural behaviors.

“We applaud Senator Booker, Representative Titus, and their colleagues who signed this letter for their leadership in protecting America’s iconic wild horses and burros from these inhumane surgeries,” said Holly Gann, Director of Government Relations for the American Wild Horse Campaign (AWHC). “There is a right way to humanely manage wild horses, and manually ripping out their ovaries in a procedure that the nation’s top scientific body has advised against, is not it.”

The Congressional letter warns that wild horses are protected by the Wild Free-Roaming Horses and Burros Act and the BLM must take seriously its charge to protect these icons:

That the agency would attempt to expend taxpayer dollars to push through highly controversial and unsafe surgeries that could result in injuries and infections to, or even the death of, horses under its authority may ultimately contravene its mandate under the law.

The letter also notes that fertility control, specifically the vaccine PZP, is a more humane alternative to manage wild horses and burros that is both cost-effective and backed with 30 years of research.

In July, the U.S. House passed a wild horse protection amendment to the FY21 Interior Appropriations bill, directing the BLM to use at least $11M of its annual operating budget for its Wild Horse and Burro Program on the humane and proven safe fertility control vaccine, PZP. The amendment is consistent with scientific recommendations and previous guidance from Congress urging the BLM to increase the use of PZP fertility control as a step toward moving away from the current inhumane and unsustainable roundup program.

“We urge the BLM to drop this controversial plan and instead actively pursue humane and scientifically supported immunocontraceptive vaccines, which enjoy broad support and pose significantly less risk of harm to the welfare of federally protected wild horses,” the letter concludes.

This marks the agency’s fifth attempt to ovariectomize wild horses despite significant opposition and concerns from federal lawmakers, the American public, veterinarians, and scientists. Litigation by the  AWHCand coalition partners resulted in a federal injunction and successfully halted previous iterations of the BLMs surgical sterilization plan. AWHC is currently evaluating its legal options for protecting Utah mares from this dangerous and painful procedure.