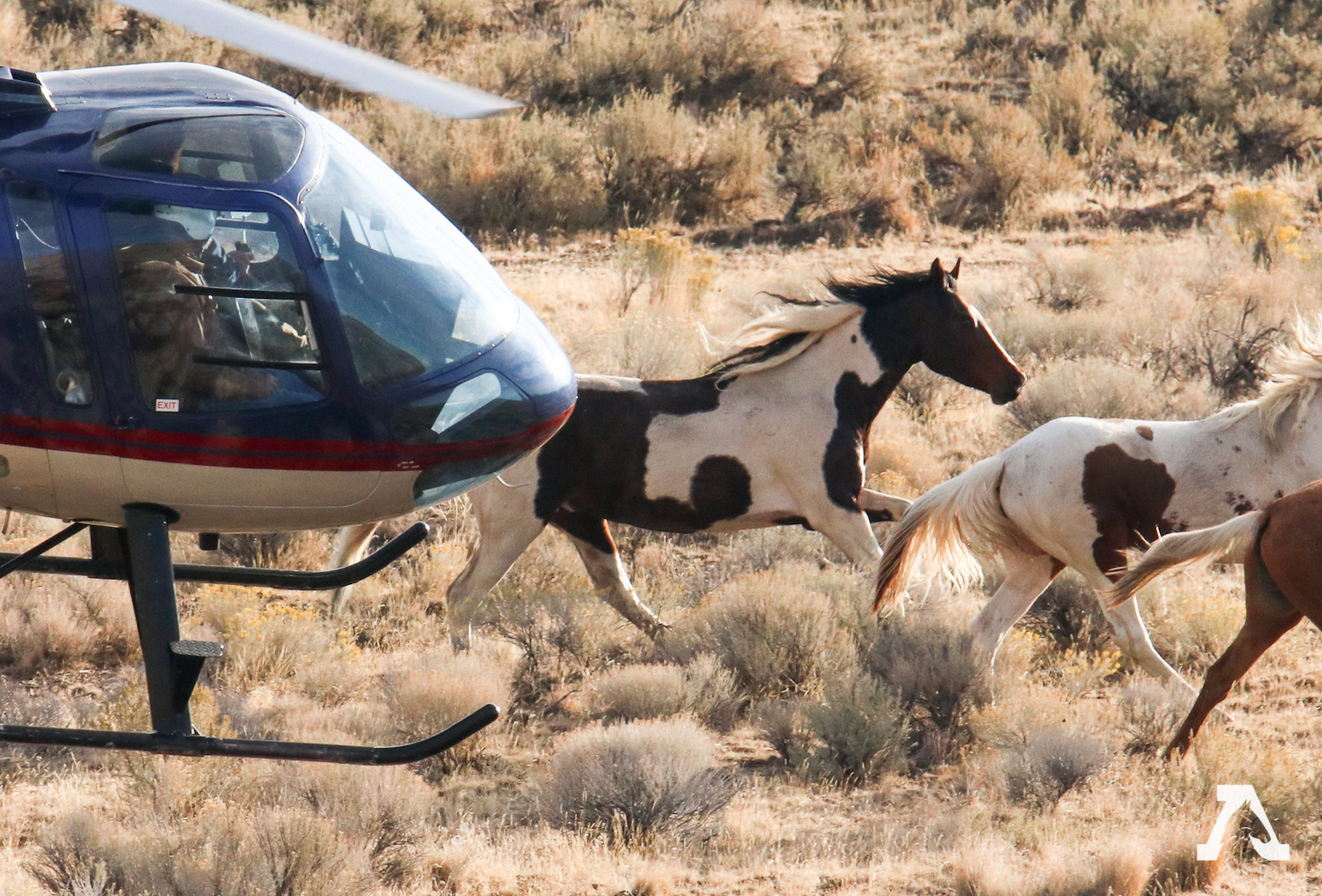 Under the current Interior Department, which is led by former lobbyists for the oil/gas and livestock industries, efforts to “streamline” the NEPA process have led to shortcuts that weaken the original purpose of the statute itself, to provide critical checks and balances for any project the government wants to pursue that could impact the human environment.

“The Administration’s plan to weaken NEPA will have serious consequences for the nation’s wild horses and burros,” said Brieanah Schwartz, Policy counsel for the AWHC. “NEPA provides a key mechanism for ensuring that federal laws protecting these iconic animals are upheld. If anything, it should be made more robust, not weakened to benefit big industry at the expense of the environment and the public.”

In October, William Perry Pendley, Acting Director for the Bureau of Land Management called NEPA “a terrible burden” for his agency. During his tenure, BLM has sidestepped NEPA requirements for public notice, abbreviated environmental analysis, and accelerated the approval process.

NEPA is a seminal environmental law that protects public lands, wildlife, and wild horses by requiring analysis and disclosure of actions that affect public lands and gives the public a voice in the decision-making process. NEPA analysis is required prior to approval for actions like wild horse roundups, livestock grazing renewals, oil and gas leases, and mining operations. A hallmark of these processes is the opportunity for the public to submit comments at each stage of the environmental review process.

The administration has been planning its assault on NEPA for several years. In August of 2018, AWHC submitted comments to the White House Council on Environmental Quality on the first official step to dismantle the statute and vows to continue to fight the weakening of NEPA at every stage of the process.