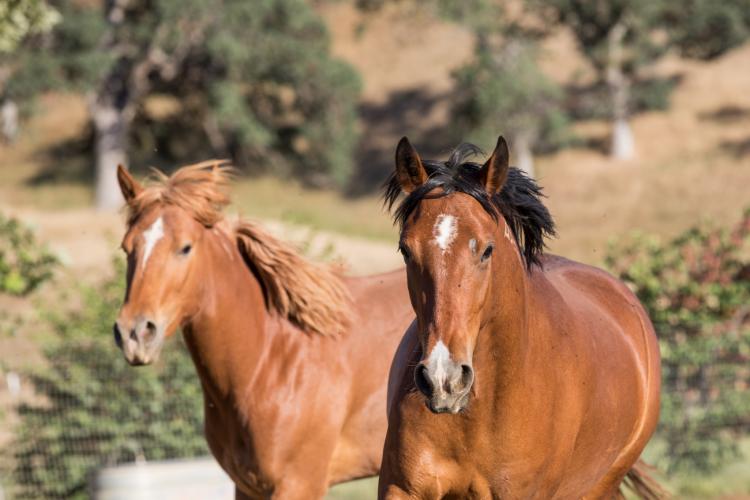 SACRAMENTO, CA – (September 10, 2019) A bill authored by California State Assemblymember Todd Gloria (D-San Diego) that would strengthen protections for California’s horses and help protect them from slaughter is one step closer to becoming law. Assembly Bill 128 (AB 128) cleared its final legislative hurdle with bipartisan approval and was sent to the Governor’s desk.

“This is key legislation to make sure California’s horse population is not illegally sent to slaughter by the Trump Administration or anyone else,” said Assemblymember Todd Gloria. “Californians have long made clear that we oppose the slaughter of horses. With this bill, we close a loophole that could lead horses to harm. It is my sincere hope Governor Newsom will support these stronger animal protections.”

“We're so grateful to Assemblymember Gloria for standing up for California horses by introducing AB 128,” said Suzanne Roy with the American Wild Horse Campaign. “Thank you to the California legislature for passing this important bill, which furthers the overwhelming will of California citizens to protect our state's horses, both domestic and wild, from the cruel fate of slaughter.”

In October, Assemblymember Gloria and 22 of his colleagues joined U.S. Senator Dianne Feinstein to oppose the U.S. Forest Service’s sale of wild horses rounded up in Modoc National Forest “without limitation” which is tantamount to selling them to slaughter.

Governor Newsom has until October 13 to sign or veto all bills.