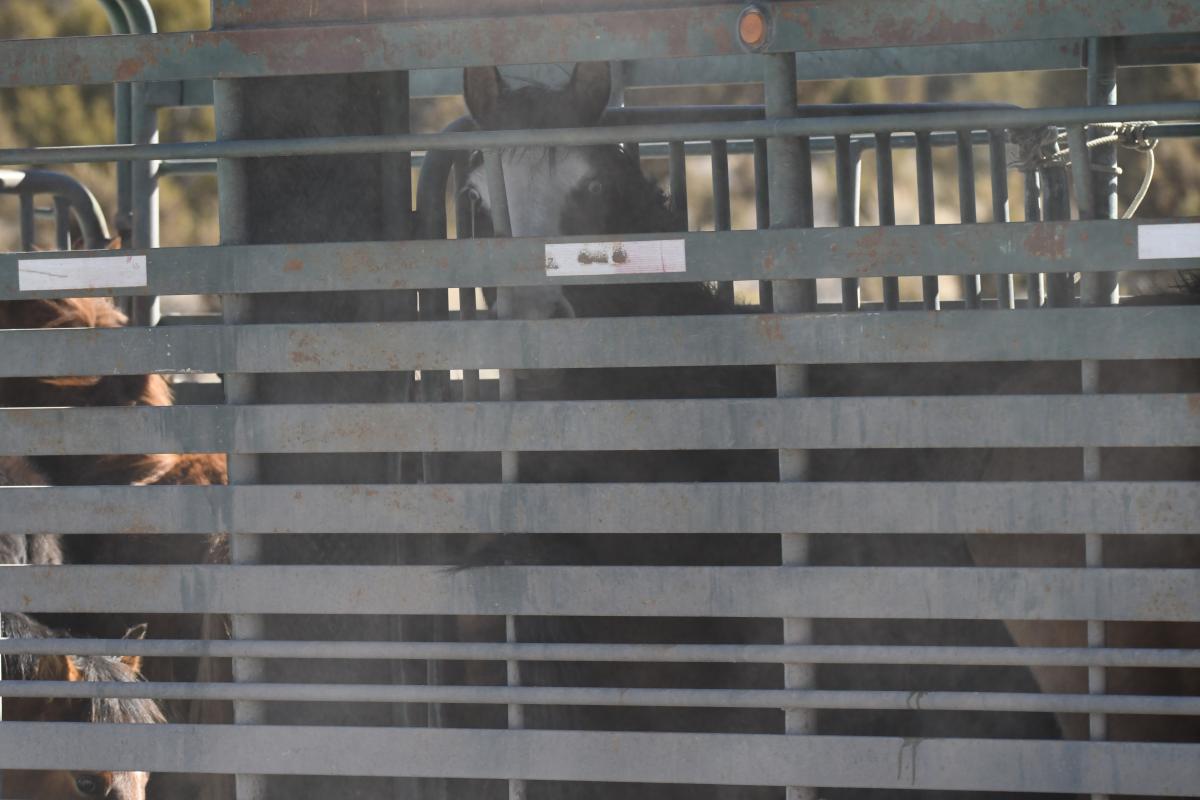 WASHINGTON, D.C (March 6, 2020)...The American Wild Horse Campaign (AWHC), the nation’s leading wild horse protection organization, today vowed to oppose new legislation introduced by Senator Mike Lee (R-Utah) to amend the 1971 Wild Free-Roaming Horses and Burros Act to exempt any actions related to use of motorized aircraft to round up and remove wild horses from public lands and the sterilization of free-roaming wild horses and burros from the National Environmental Policy Act (NEPA).

“Senator Lee’s legislation would give the Bureau of Land Management carte blanche to unleash mass helicopter roundups on wild horse and burro herds and to conduct barbaric and dangerous surgical sterilization procedures on these federally-protected animals with no requirements for public disclosure or analysis of the impacts on these controversial actions,” said Suzanne Roy, Executive Director for the AWHC. “Lee is launching an assault on a law that was unanimously passed by Congress. We will vigorously oppose this attempt to turn back the clock on 50 years of protection for the nation’s iconic wild horses and burros, which 80 percent of Americans want to protect on our western public lands.”

According to AWHC, this is part of the Trump Administrations’ attempt to gut NEPA in an effort to advance industry agenda, in this case, that of the commercial livestock industry which seeks the mass removal of wild horses and burros to maximize taxpayer-subsidized livestock grazing on Western public lands.