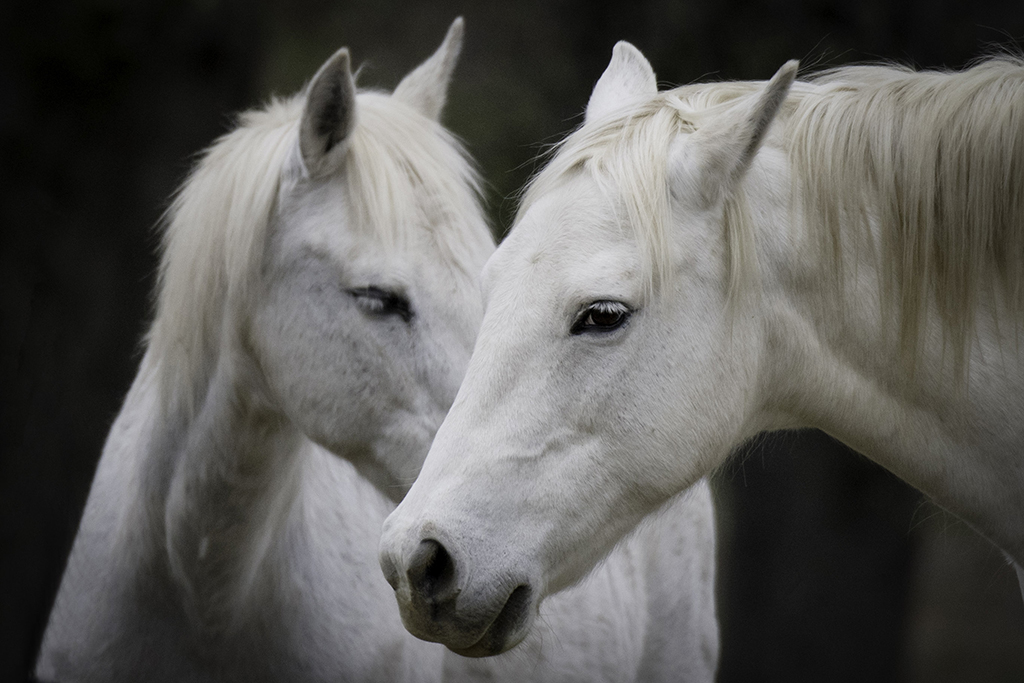 Last month, Chief Judge Brian Morris of the United States District Court for the District of Montana, issued an order declaring that Mr. Pendley has served unlawfully as the Acting Director for the BLM and that any “function or duty” of the BLM Director that was performed by Mr.Pendley has “no force or effect and must be set aside”.

In a letter, the AWHC stated that Mr. Pendley’s tenure at the BLM has been marked by a misleading focus on wild horses and burros as an “existential threat” to public lands even though these federally-protected animals are not present on 88 percent of the lands his agency manages. The result has been policies over his 14-month tenure that threaten the health and long-term viability of America’s iconic wild horse and burro herds..

“While unlawfully serving as head of the BLM, Mr. Pendley has consistently scapegoated wild horses for environmental damage to public lands caused by the extractive industries -- including livestock, oil/gas, and mining -- that he seeks to deregulate,”  said Brieanah Schwartz, Policy Counsel for AWHC.  “We are pleased to join with some of the nation’s leading conservation organizations in demanding that the Interior Department retract Pendley’s anti-environmental decisions, including wild horse policies that have placed tens of thousands of wild horses and burros in jeopardy of mass roundup and slaughter.”

In an  October 6, 2020 letter, the National Audubon Society and 59 other conservation organizations called on Secretary Bernhardt to retract a long list of harmful environmental decisions issued under Pendley’s tenure, including “implementation of the Wild Horse and Burro Program.”

AWHC’s letter expanded on harmful decisions and actions relating to wild horses, including:

The letter also asks the Secretary to re-evaluate the decision to relocate the BLM’s headquarters from Washington DC to Grand Junction, which has gutted the agency and resulted in a large number of vacancies in key positions in the Wild Horse and Burro Program.

AWHC was also a signatory to a September 9, 2020 letter co-signed by 197 organizations, tribes and businesses urging Secretary Bernhardt to remove Pendley from his role as acting BLM director after the Trump Administration withdrew his nomination for confirmation as the head of the agency.

The American Wild Horse Campaign (AWHC) is the nation’s leading wild horse protection organization, with more than 700,000 supporters and followers nationwide. AWHC is dedicated to preserving the American wild horse in viable, free-roaming herds for generations to come, as part of our national heritage. AWHC advocates for larger, more sustainable wild horse and burro population targets for wild horses and burros on western public lands and humane and scientific management of these animals