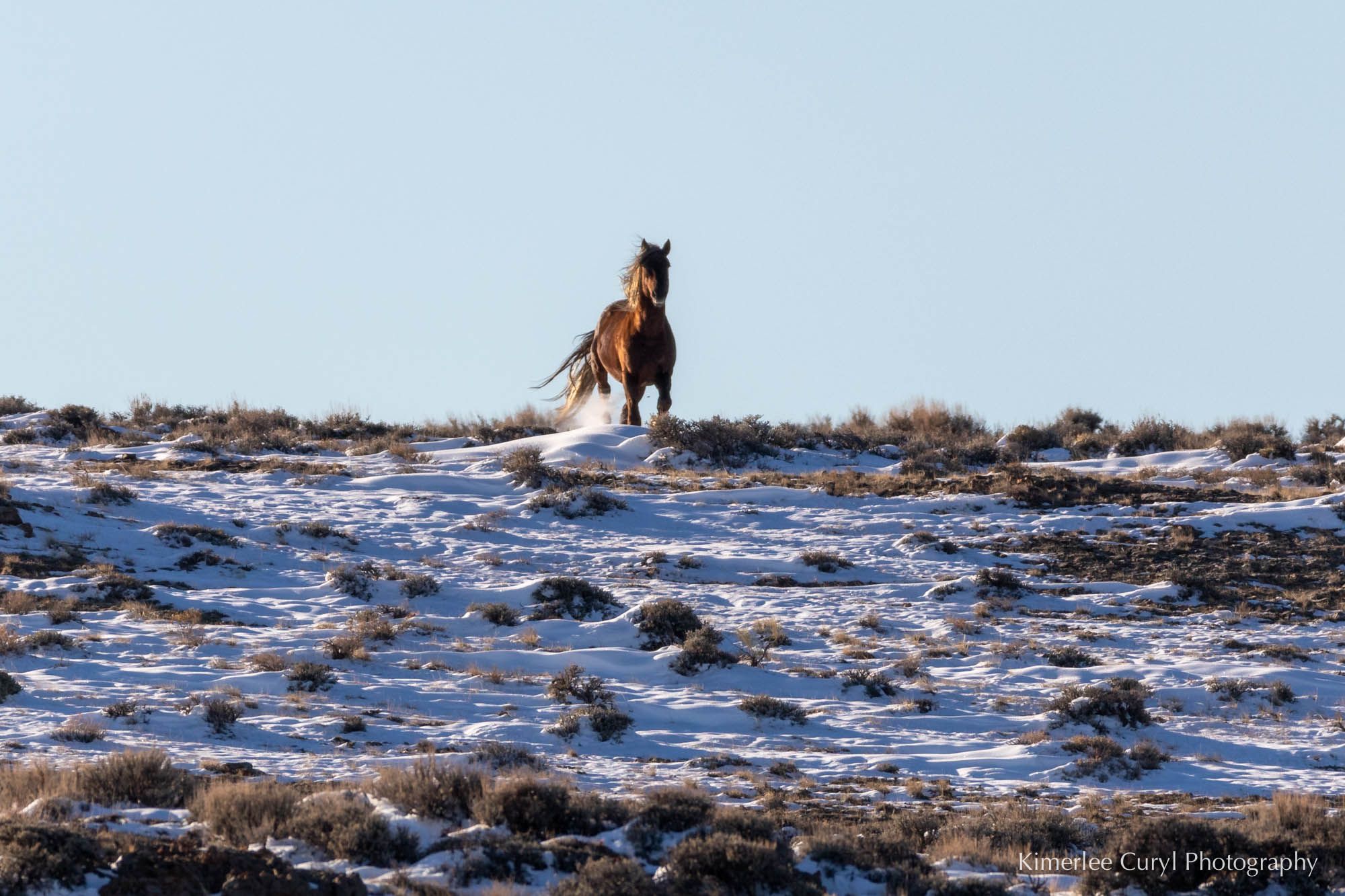 Washington D.C. (October 28, 2021)-- Today the American Wild Horse Campaign (AWHC) welcomes the leadership of new Bureau of Land Management (BLM) Director, Tracy Stone-Manning, who was sworn in yesterday. Representing nearly one million supporters and followers nationwide, AWHC is calling upon the first confirmed BLM director in nearly five years to prioritize reform of the agency’s mismanaged Wild Horse and Burro Program, which now costs taxpayers upwards of $120 million a year and is decimating the West’s iconic wild herds, which 80 percent of Americans want to protect.

Stone-Manning is taking the helm of an agency in the midst of a $1 billion mass wild horse and burro roundup campaign that aims to drive wild populations back to the “fast-disappearing” number that prompted Congress to protect them in 1971. She faces increasing public opposition to the roundup plan, including from environmental groups, like the 3.7-million-member Sierra Club, which have criticized the scapegoating of wild horses and called for removal of commercial livestock from public lands where wild horses and burros live.

“We strongly urge Director Stone-Manning to take the reins of the BLM’s mismanaged wild horse and burro program. Her leadership is urgently needed to achieve a more humane, long-term, and sustainable strategy for managing our nation’s wild horses and burros,” said Holly Gann Bice, AWHC’s Director of Government Relations. “The American Wild Horse Campaign stands ready to assist. Through collaboration, the BLM can adopt a new strategy that will inspire public confidence in the agency and will benefit our nation’s cherished wild horses and burros and taxpayers alike.”

AWHC is the nation’s leading wild horse advocacy organization with a supporter and follower base of nearly one million people. AWHC implements the world’s largest humane wild horse fertility control program which has become a model for humane management of wild horse herds in the West.

Among the issues, AWHC urges Stone-Manning to immediately address the following: