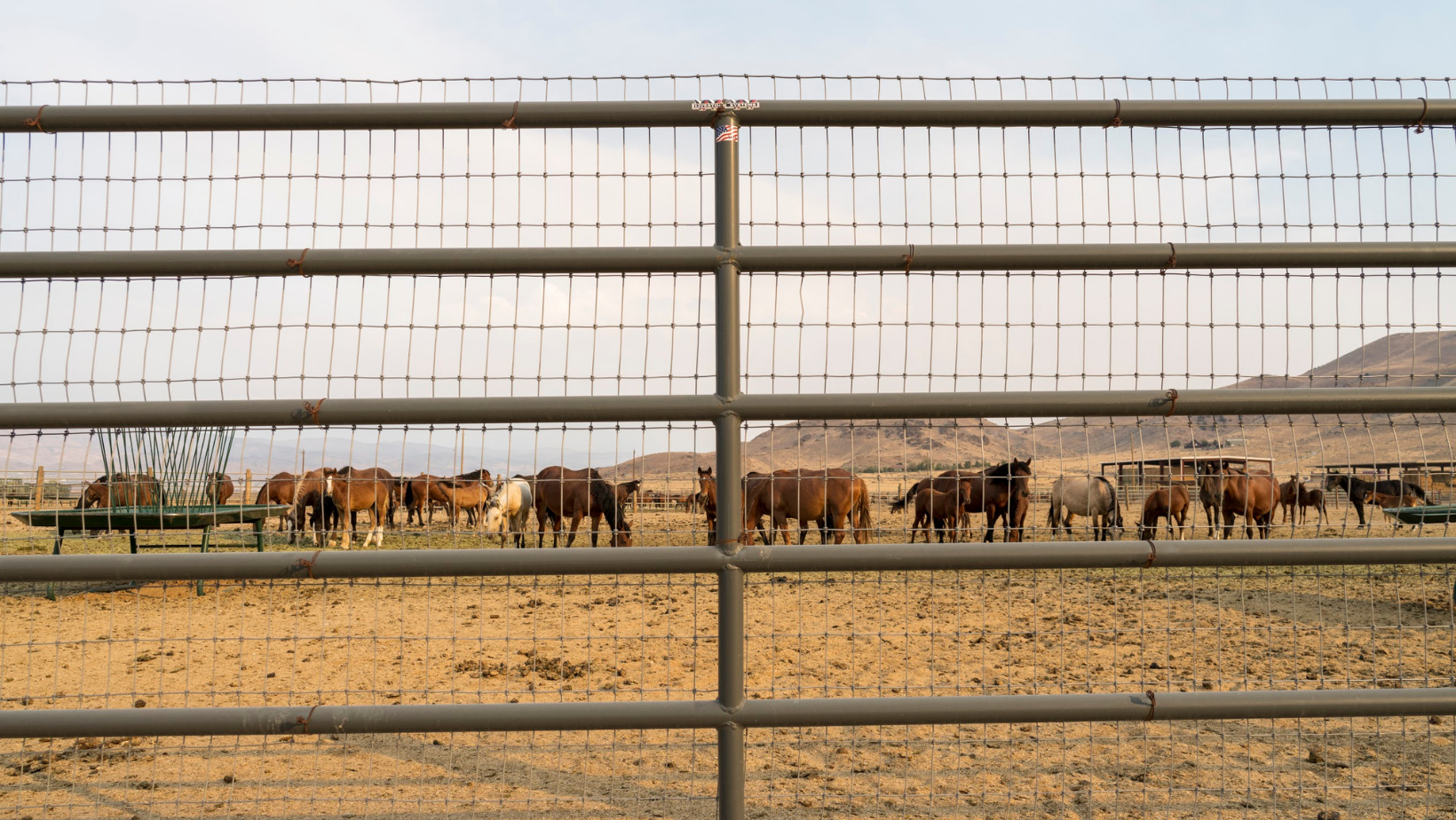 In summary, these reforms are a muck bucket of nothing and will not stop the steady flow of wild horses and burros into the slaughter pipeline. Cash incentives must be ended in order to address the root of the AIP problem.

#1 The BLM continues to underestimate the scale of the problem, asserting that the “vast majority” of adopters adhere to agency requirements, but has failed to conduct a thorough and transparent investigation to support the claim.

#2 The BLM’s announced actions focus on only protecting horses and burros before title passes, and do not ensure that horses and burros are safe from slaughter after title is transferred, which has been a key problem with the AIP. (Under the Wild Free-Roaming Horses and Burros Act, title for adopted animals is not transferred until 12 months after the adoption date and following a compliance inspection.)

#3  The BLM has actually weakened the adoption contract by making it harder to enforce the provision in which adopters swear under penalty of criminal prosecution that they will not “sell or transfer ownership” of their animals “to any person or organization that intends to resell, trade, or give away such animals for slaughter or processing into commercial products. The BLM changed this statement to “knowingly sell or transfer ownership” actually making enforcement of the provision more difficult to enforce.

#4 The BLM’s decision to conduct compliance inspections at 6 months “rather than” 12 months means that the agency: 1) will issue titles for animals without current information on their condition or even location; 2) will not be addressing the pervasive problem in the AIP of adopters sending the animals to slaughter auctions after title is transferred;  3) virtual compliance checks will still be conducted, allowing adopters to send photos or video of their animals. This cannot take the place of an on-site inspection and will leave wild horses and burros vulnerable to neglect and abuse.

#5 The BLM claims it will improve the screening of adopters, but in reality, its screening process only includes past adopters. The agency is only making its existing system more accessible instead of expanding its screening system to identify adopters with ill intent. The BLM does not utilize background checks and does not screen new adopters for past charges of animal abuse or neglect. This is incredibly concerning because according to the BLM, the majority of AIP adopters are new adopters, and under these reforms, they will not be screened by the agency. This “reform” continues to allow individuals like the unnamed adopter in the New York Times expose’ who was charged with assault in a horse slaughter deal gone bad to adopt BLM animals.