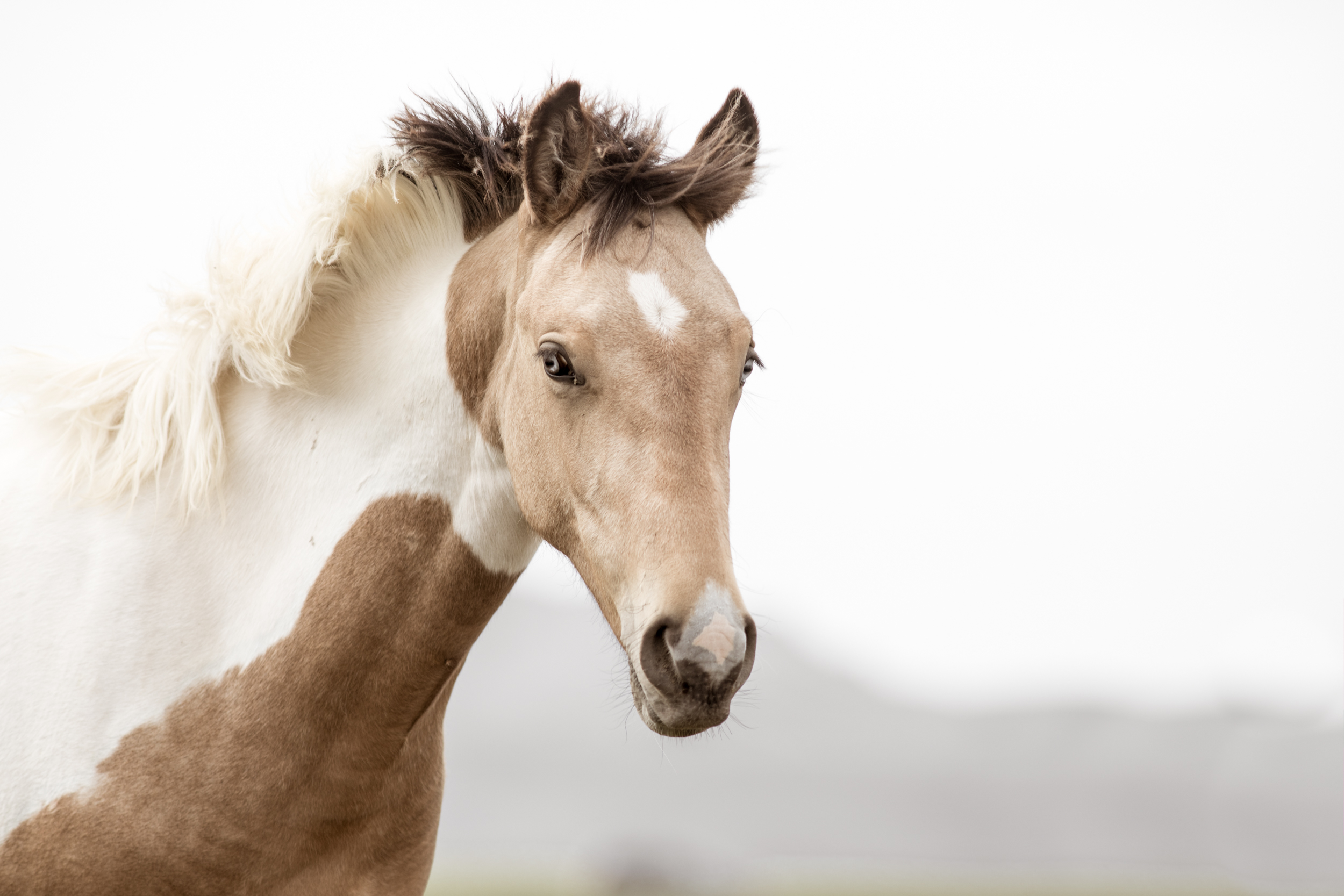 Washington, DC (March 29, 2022) — The Biden administration’s FY23 Interior budget, released yesterday, calls for $153.1 million for the Bureau of Land Management's (BLM) Wild Horse and Burro Program, a $16 million increase from the amount enacted for FY22 earlier this month. The nation’s leading wild horse protection organization, the American Wild Horse Campaign (AWHC), urged the administration to utilize the 12 percent funding increase to implement a humane fertility control vaccine program to shift away from reliance on cruel and fiscally irresponsible helicopter roundups, a management approach that was deemed “expensive and unproductive” by the National Academy of Sciences.

“The Biden administration, which states it puts a high value on science and fiscal responsibility, should ensure that the BLM abandons its costly and unscientific plan to conduct large-scale roundups of our nation’s wild horses and burros,” said Holly Gann Bice, AWHC’s Director of Government Relations. “Instead, we urge BLM to use any budgetary increase to implement a robust reversible fertility control vaccine program to place the Wild Horse and Burro Program on a more sustainable track—it’s a win-win for taxpayers, horses, and the agency alike.”

According to AWHC, Congress took historic steps in its Fiscal Year 2022 omnibus spending bill to ensure the BLM utilized up to $11 million to implement a robust fertility control vaccine program for the remaining months of FY22. The group noted it marks the first time that Congress has directed the agency to utilize scientifically-proven fertility control, a management approach that will result in fewer removals of wild horses from the wild.

Without oversight, AWHC is concerned that the agency will continue on its path of unsustainable roundups and removals but has renewed hope that the noticeably smaller than expected increase marks a departure from the Trump administration’s controversial plan to spend over $1 billion to round up 100,000 wild horses and burros from public lands over the next five years.

The group applauded the administration for its continued ban on the destruction and slaughter of federally protected wild horses and burros, as recent polling shows that 83% of Americans oppose horse slaughter. However, AWHC’s national investigation into the BLM’s Adoption Incentive Program and a subsequent New York Times exposé revealed that “truckloads” of wild horses and burros were being sent into the slaughter pipeline via the cash incentive program.

AWHC continues to remind the agency and administration that wild horses and burros are present on only a small fraction of the public lands and are greatly outnumbered by commercial livestock, which is widely considered to be the leading cause of public land degradation by prominent environmental organizations.