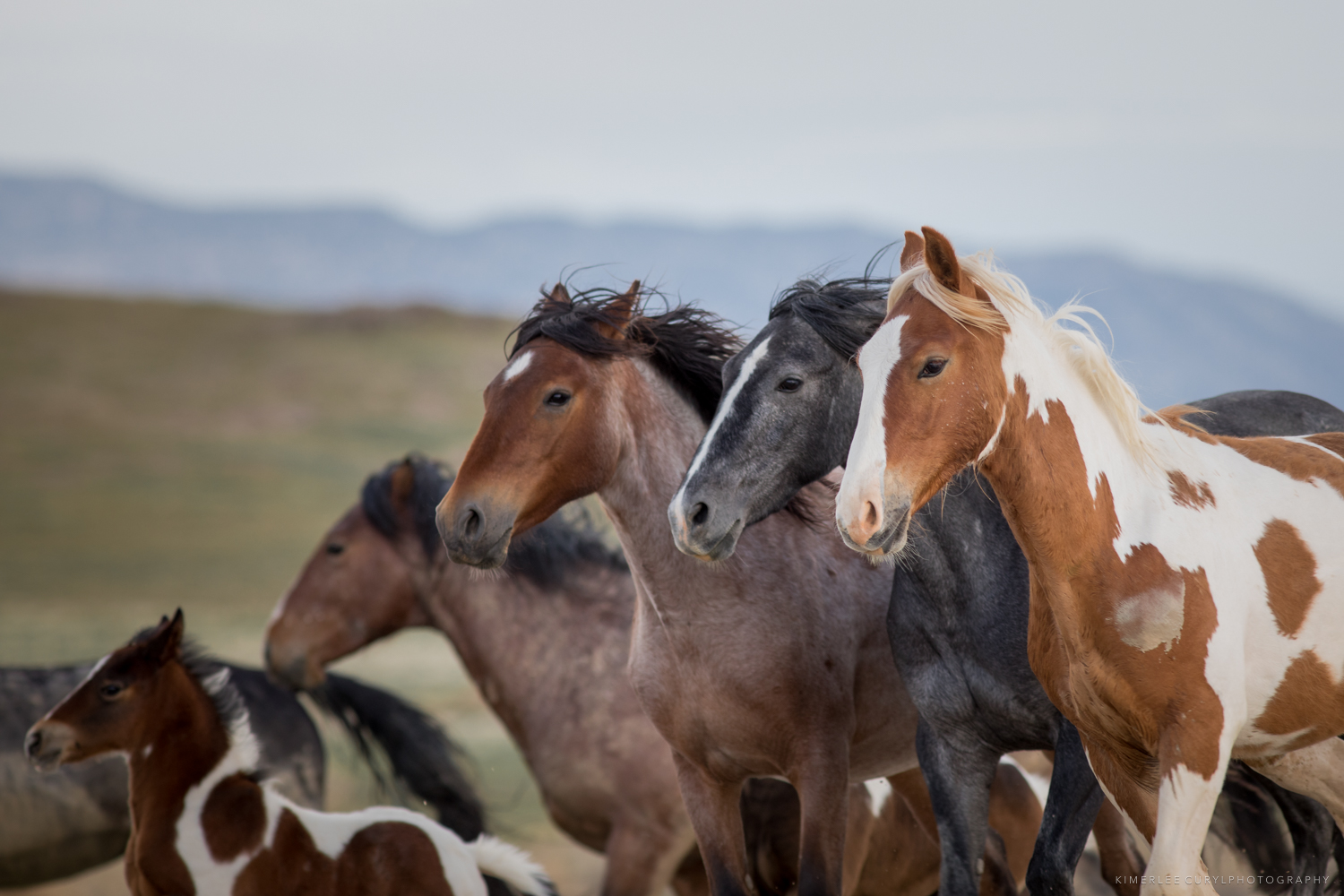 WASHINGTON, DC (November 25, 2020)… Today, lawmakers in both the U.S. Senate and House of Representatives sent letters to leadership urging them to ensure the final FY21 spending bill contains a key provision to reform the mismanaged and controversial Bureau of Land Management Wild Horse and Burro Program.

The letters, led by Senator Cory Booker (D-NJ) and Representative Steve Cohen (D-TN), ask Senate and House leadership to ensure that funding for PZP fertility control as an alternative to cruel and costly wild horse roundups is included in any final Fiscal Year 2021 spending deal.

“As a result of the BLM’s mass roundup strategy and removal mismanagement, there are nearly 48,000 animals in short- and long-term holding, and this number will only increase if the BLM continues to rely primarily on a failed system of mass removals. These holding facilities, like the roundups themselves, are often harmful to the health and well-being of these animals, and efforts to remove horses from the range without supplemental fertility control efforts actually increases population growth rates through compensatory reproduction,” Senator Booker states in the Senate letter.

“The humane treatment of these iconic American horses and burros must remain a priority. I’m proud to lead my colleagues in making that case,” said Representative Cohen of the House letter.

“Congress must not continue to give the BLM carte blanche to mismanage our nation’s iconic wild horse and burro herds,” said Holly Gann, Director of Government Relations for the American Wild Horse Campaign (AWHC). “We commend Senator Booker, Representative Cohen, and their colleagues for standing up for fiscally responsible and humane wild horse management that will benefit both the horses and the American taxpayer.”

This summer, the House passed a bipartisan amendment to its FY21 Interior Appropriations bill to require the BLM to spend $11 million dollars, or just over 10%, of its Wild Horse and Burro Program budget to implement proven and humane PZP fertility control to manage wild horse populations across the West. The Senate version of the bill does not contain the language but Senator Booker, Rep. Cohen and their colleagues are pressing for the final spending bill negotiated between the two chambers to include the provision.

The agency has accelerated removals of wild horses and burros from public land and is expanding costly corrals to triple the number of animals in holding facilities at taxpayer expense. Currently, 71% of the BLM’s budget is spent on roundup, removal and warehousing wild horses while less than 1% on safe and humane fertility control vaccines to curb population growth on the range. Under the BLM plan, the costs are expected to rise to $1 billion in just the first five years.

The American Wild Horse Campaign operates the world’s largest wild horse fertility control program in Nevada’s Virginia Range. The program is proving that PZP fertility control is a humane and cost-effective management alternative to roundups. AWHC estimates that the fertility control treatments delivered in the first year of the program will prevent approximately 690 births at a cost of $182,000. In stark contrast, BLM would spend $690,000 to round up those same horses and an astronomical $34.5 million to maintain them in holding facilities for life, resulting in a net cost to taxpayers of $35 million in a single herd area.