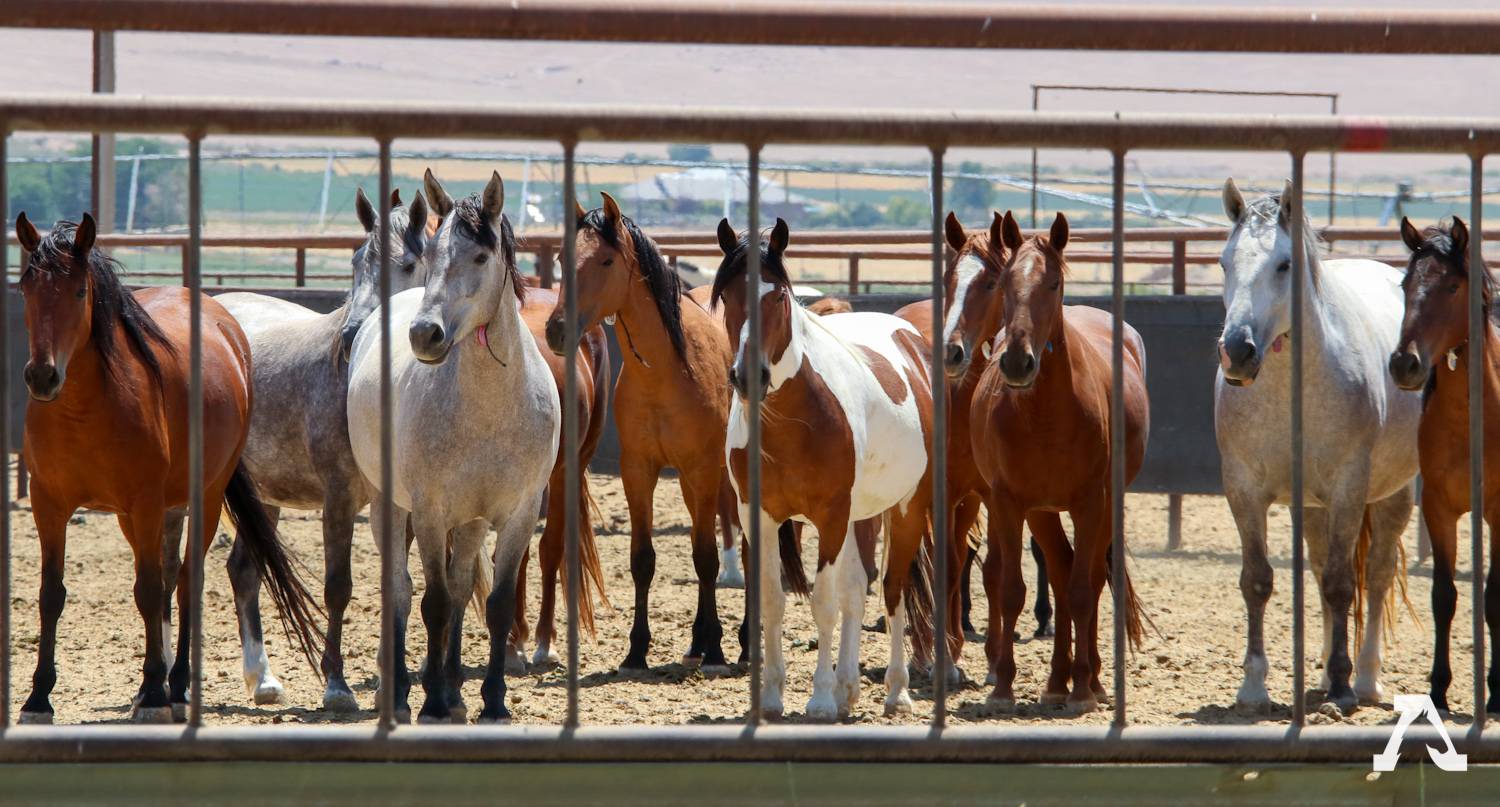 It will be the fourth time that the agency has attempted to implement the controversial and cruel procedure that is being pushed by livestock industry lobbying groups and has been held off by legal efforts from the American Wild Horse Campaign (AWHC) and other wild horse and animal advocacy groups.

“It’s unconscionable that the BLM is once again attempting to proceed with this gruesome sterilization procedure on America’s wild horses, ignoring science and public opinion in the process,” said Brieanah Schwartz, Policy Counsel for the American Wild Horse Campaign. “It is irresponsible and a waste of tax dollars to continue to pursue this objectionable tool while the scientifically recommended and cost-effective fertility control vaccine, PZP is readily available for humane management right now on the range.”

The experimental surgery called “ovariectomy via colpotomy,” involves a veterinarian cutting into a mare’s vaginal wall, placing a hand and arm through the vagina in the abdominal cavity, manually (and blindly) locating the ovaries before severing and removing them with a rod-like chain tool called an ecraseur.

Video of the procedure can be viewed here.

“In an effort to define a true path forward for the BLM, this year the U.S. House of Representatives passed a historic amendment that directed the agency to use at least $11M of its annual operating budget for its Wild Horse and Burro Program on the humane and proven safe fertility control vaccine, PZP, instead of putting cherished federally-protected horses and burros under the knife,” continued Schwartz.

According to the BLM’s decision documents, the agency has proposed to carry out the risky procedure on approximately 20 mares that are scheduled to be rounded up and removed, along with roughly 500 other federally-protected wild horses, from public lands via helicopter stampede this November.

A recent survey of more than 2,000 people through The Harris Poll found that an overwhelming 77% of Americans are opposed to the BLM conducting surgical sterilization experiments on wild horses.