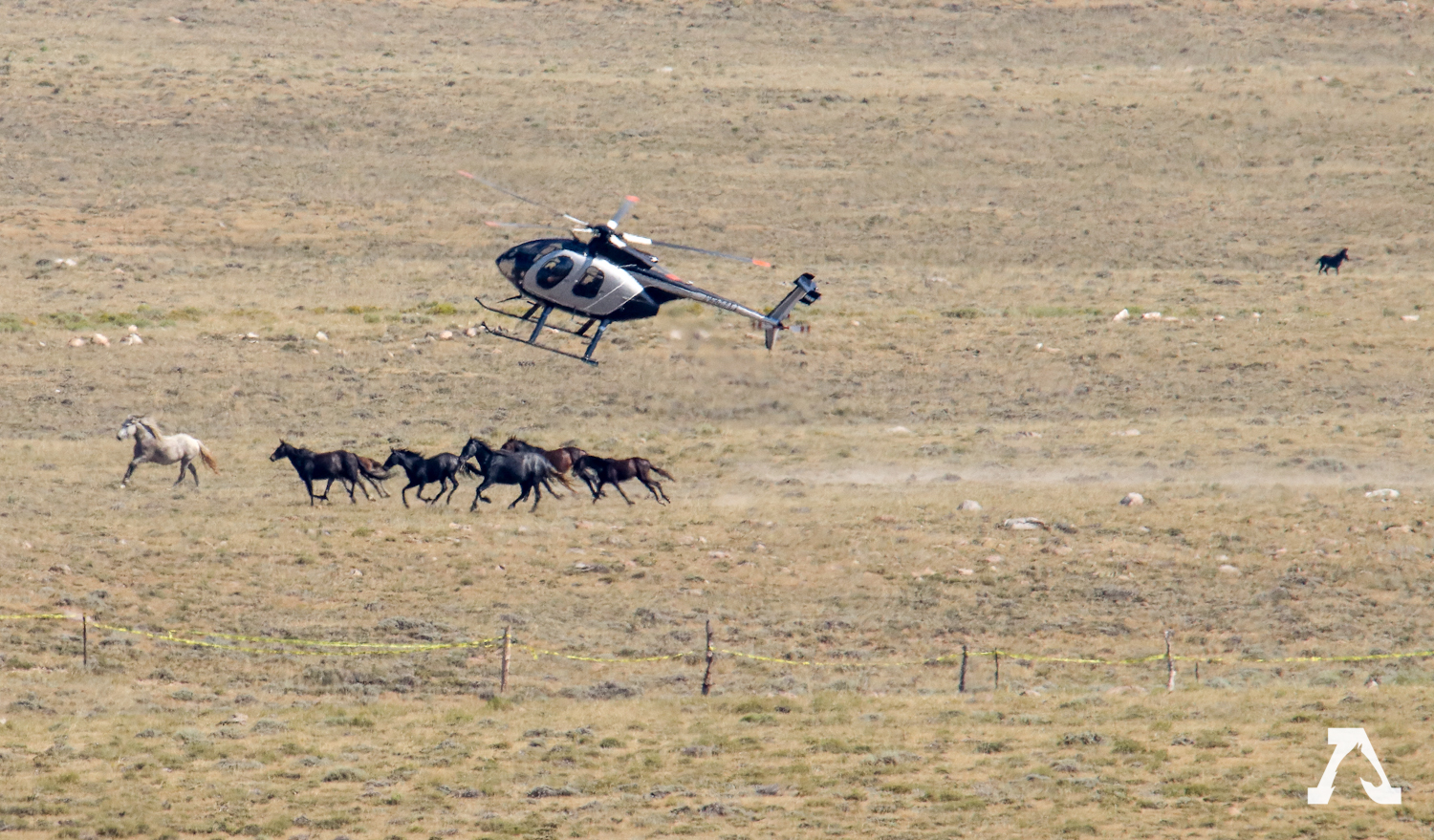 The Bureau of Land Management Price Field Office began  a wild horse removal at the Muddy Creek Herd Management Area (HMA) beginning in August. The BLM plans to roundup an estimated 149 wild horses to leave a population of just 75 wild horses -- low AML. They will be adjusting sex rations of 57% male and 43% female on the range and all mares will be treated with fertility control. On Day 1, the BLM captured 104 wild horses. There was one death - a foal was euthanized after being kicked by a stud and suffering a broken leg while waiting to be loaded onto a truck after the second to last run of the day.

The Bureau of Land Management will conduct a wild horse removal in the Silver King HMA in Nevada in September. The BLM plans to permanently remove 800 wild horses. 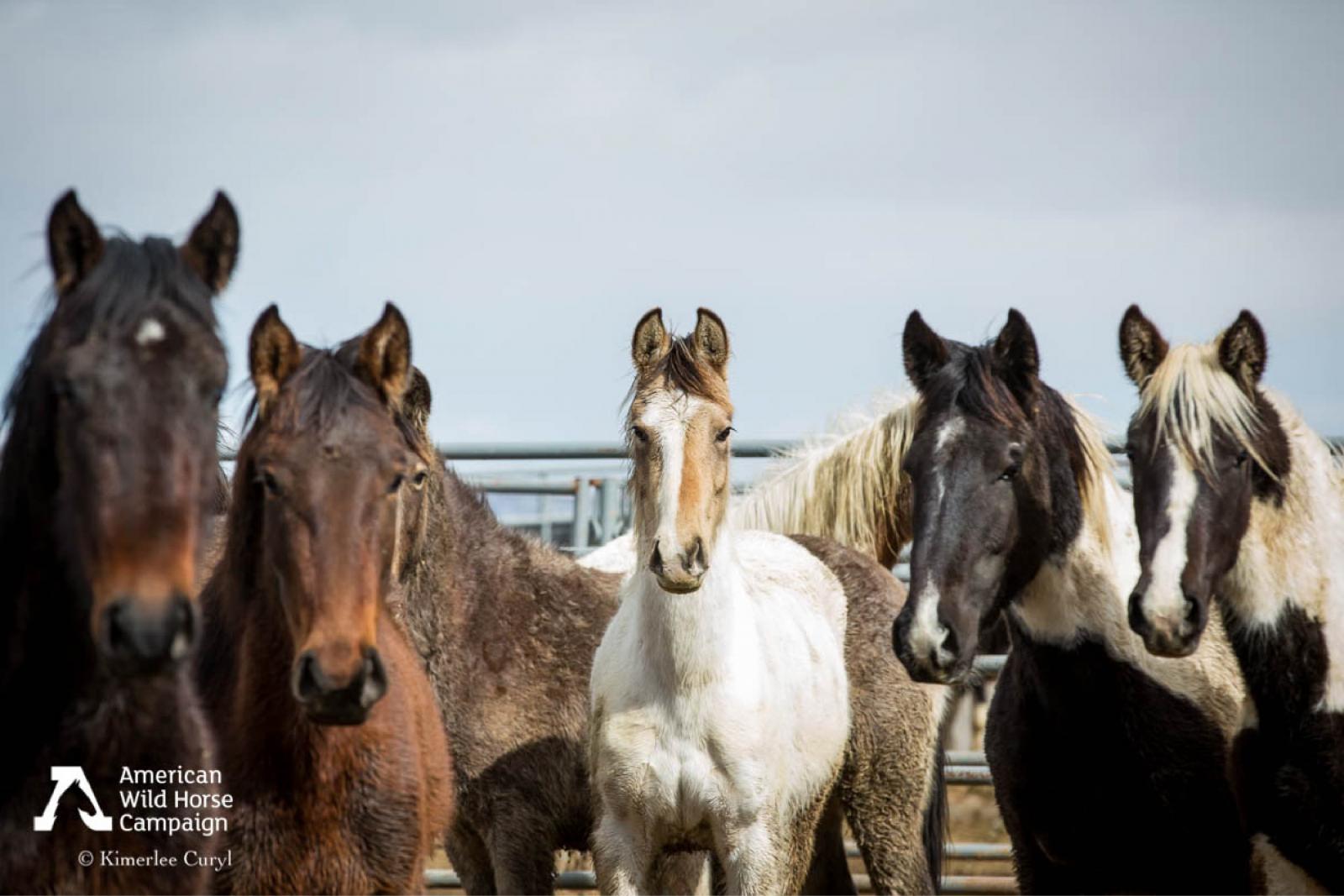 The Spruce-Pequop HMA is a part of the Antelope Complex in Nevada. The HMA is 138,000 acres in size, yet the BLM only allows for an Appropriate Management Level (AML) of 57-82 wild horses in the area.

This emergency roundup focused on the Boone Spring Area. The BLM rounded up and removed 359 wild horses by water and bait trapping. These horses were transported to the Indian Lakes off-range corrals in Fallon, NV. Nine horses died due to pre-existing or acute conditions mainly consisting of blindness or “hopeless prognosis for recovery” from having a body score of a 2 or lower.

On July 13, the Bureau of Land Management Salt Lake Field Office began removing wild horses from the the Cedar Mountain Herd Management Area (HMA), located in Tooele County, Utah approximately 50 miles west of Tooele. The BLM plans to remove approximately 250 wild horses from the HMA near the Cochran, Cedar, and Brown Springs, due to reduced spring flow and a lack of available water.

At the time of writing this, 167 wild horses have been captured, and five wild horses from the Cedar Mountain Herd Management Area (HMA) in Utah have been killed as a result of a Bureau of Land Management (BLM) roundup currently underway that is being sold as an effort to “save” these animals from drought.

Phase 2: The Lake Havasu Field Office in cooperation with the Needles Field Office will remove approximately 100 burros deemed "nusiance" outside the Chemehuevi HA and HMA.

The Bureau of Land Management Ely District, Bristlecone Field Office began removing approximately 250 wild horses from Big Sand Spring Valley in the Pancake Herd Management Area. The removal began on July 9. 21 wild horses were captured and there was one death noted as “acute”. 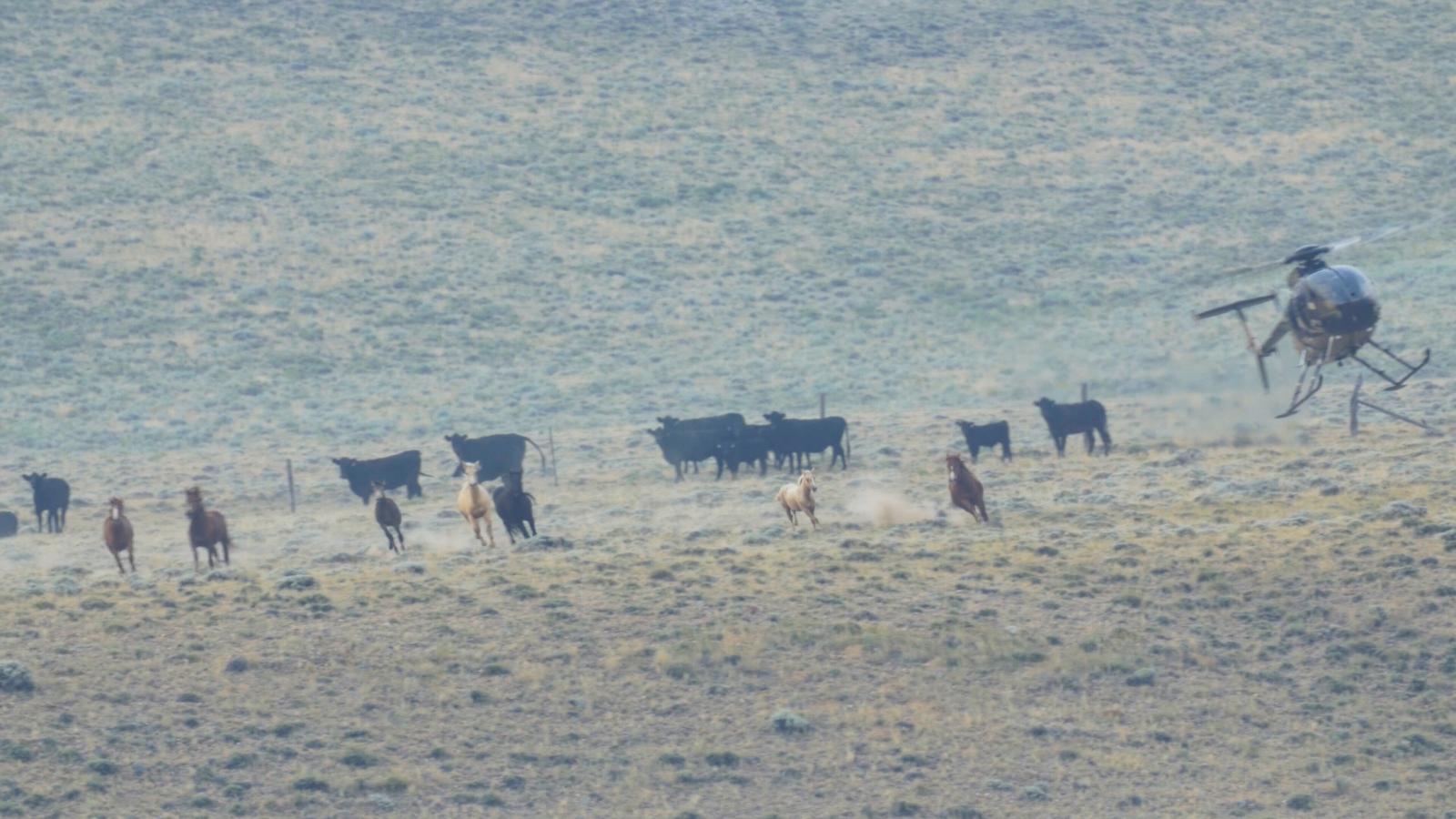 The BLM's Red Desert roundup ended on August 17, 2018 with 1,444 wild horses captured and 10 deaths, six of which were foals. At least four of the foals were run to death; a fifth was euthanized after breaking his leg. A sixth foal was euthanized due to a previously broken fetlock, meaning he was chased for miles on an injured leg. Other deaths include a six year old stallion who was injured and blinded by another stallion on a trailer and three horses who were euthanized by BLM due to pre-existing conditions. The captured horses were classified as Body Condition 5 and 6 - which is extremely healthy for wild horses (6 even borders on overweight).

Despite the obvious health of the range and the wild horses, BLM intends to return to the Red Desert Complex and remove over 1,200 more horses from this range and a wild horse population that is clearly healthy and thriving.

The law states that BLM should remove horses to restore the Thriving Natural Ecological Balance, but to BLM the only balance that matters is the massive imbalance of livestock over everything else on our public rangelands. Given the terrible toll this latest roundup has taken, when the agency returns to the Red Desert, we'll be there.