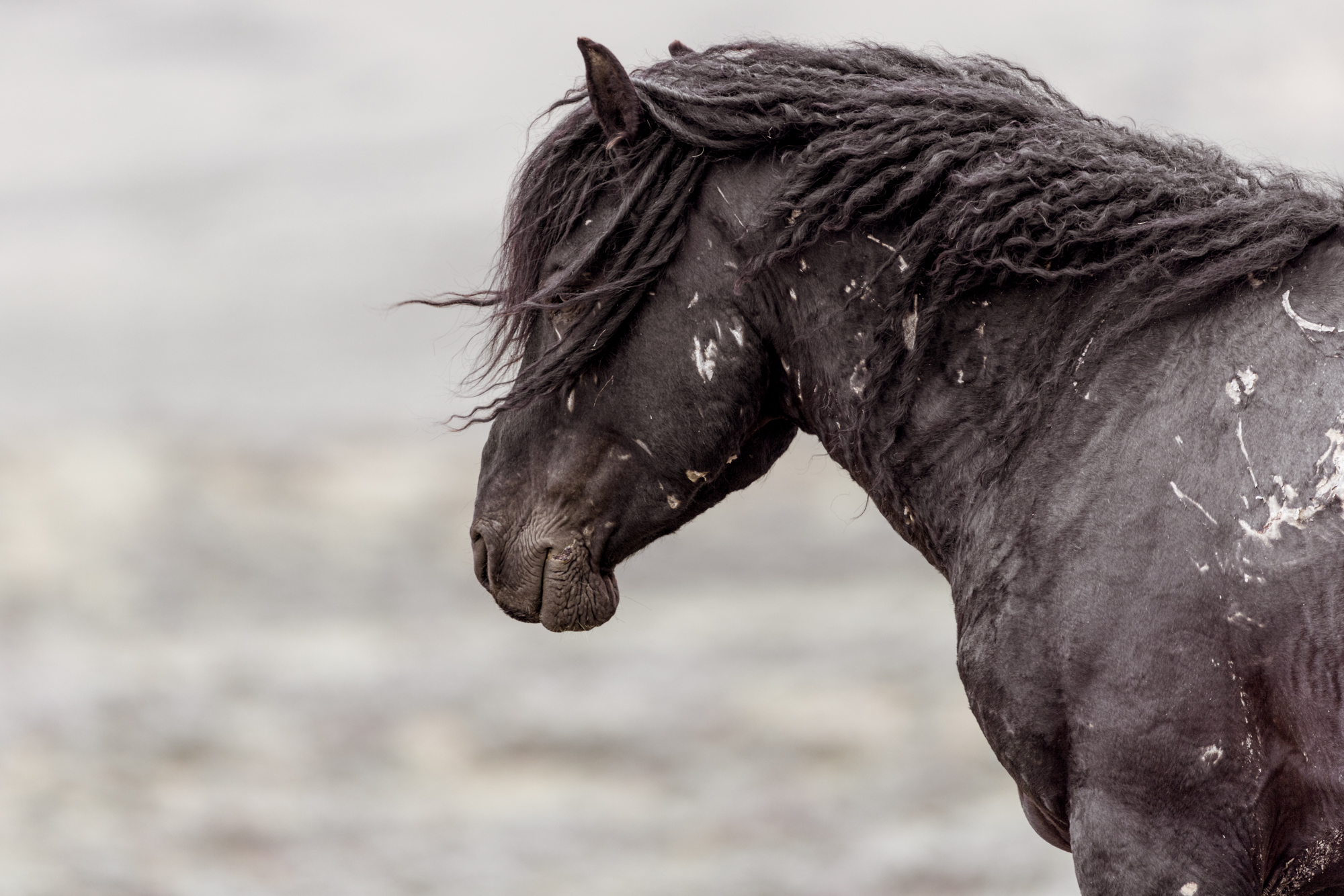 LOS ANGELES (November 15, 2022) — Today, the American Wild Horse Campaign (AWHC) announced the launch of its celebrity ambassador program to rally public support for America’s iconic wild horses and burros at a time where their future is in jeopardy.

Recent and prominent accounts of the inhumane treatment wild horses and burros face in government roundups is turning into a rallying cry for reform and calls for a better way to manage wild horses and burros. The celebrity ambassadors joining AWHC are committed to raising awareness to protect and preserve America’s iconic wild herds..

“The grassroots movement to protect wild horses and burros is rapidly growing and we must continue to strengthen and amplify it,” said Grace Kuhn, Communications Director and lead of the AWHC Ambassador Program. “We are so grateful to our ambassadors for inspiring those around them to care, take action and show the public there’s a better way to protect these animals.”

“I wanted to get involved with AWHC when I saw videos of wild horses getting rounded up by helicopters. These animals are majestic in the wild; seeing them forced into captivity is heartbreaking and cruel. The government can do better, and I’m looking forward to educating the American public and working to keep wild horses in the wild.”

“I grew up in Europe with the romantic notion that wild horses were revered and an embodiment of American ideals. I was shocked to learn about how they were actually being treated by the government and want to do everything in my power to elevate this issue.”

“Horses have played an essential role in my life since I was a child. As a rider and competitor, the care and well-being of my horses is my highest priority. I was shocked and very saddened to learn that in many Western states, wild horses are rounded up by helicopter in extremely dangerous and stressful situations that not only subject them to extraordinary states of fear, but separate families and put their lives at risk. Wild horses and burros deserve so much better, and their protection and humane treatment should become a mandatory priority. ”

According to AWHC, polling conducted this year revealed that 3 in 4 Americans oppose helicopter roundups and 88% of Americans, on a strong bipartisan basis, want wild horses and burros protected. Building on that support, AWHC is throwing its weight behind the Wild Free-Roaming Horses and Burros Act of 2022, federal legislation introduced on October 7, to strengthen protections for wild horses and burros, prevent their slaughter and prioritize humane in-the-wild management over cruel and costly helicopter roundups and removals of these free-roaming animals from their homes on the range.

The Bureau of Land Management (BLM) and U.S. Forest Service are the federal government agencies charged with managing America’s wild horses and burros that inhabit public lands in 10 western states, but the programs have been fraught with controversy for years. Wild horses and burros are federally-protected under the 1971 Wild Free-Roaming Horses and Burros Act, however every year they are rounded up with low-flying helicopters and sent to overburdened holding facilities where an astounding 64,000 currently reside at taxpayer's expense. More often than not, these animals are removed from their designated habitat for the benefit of commercial livestock grazing.