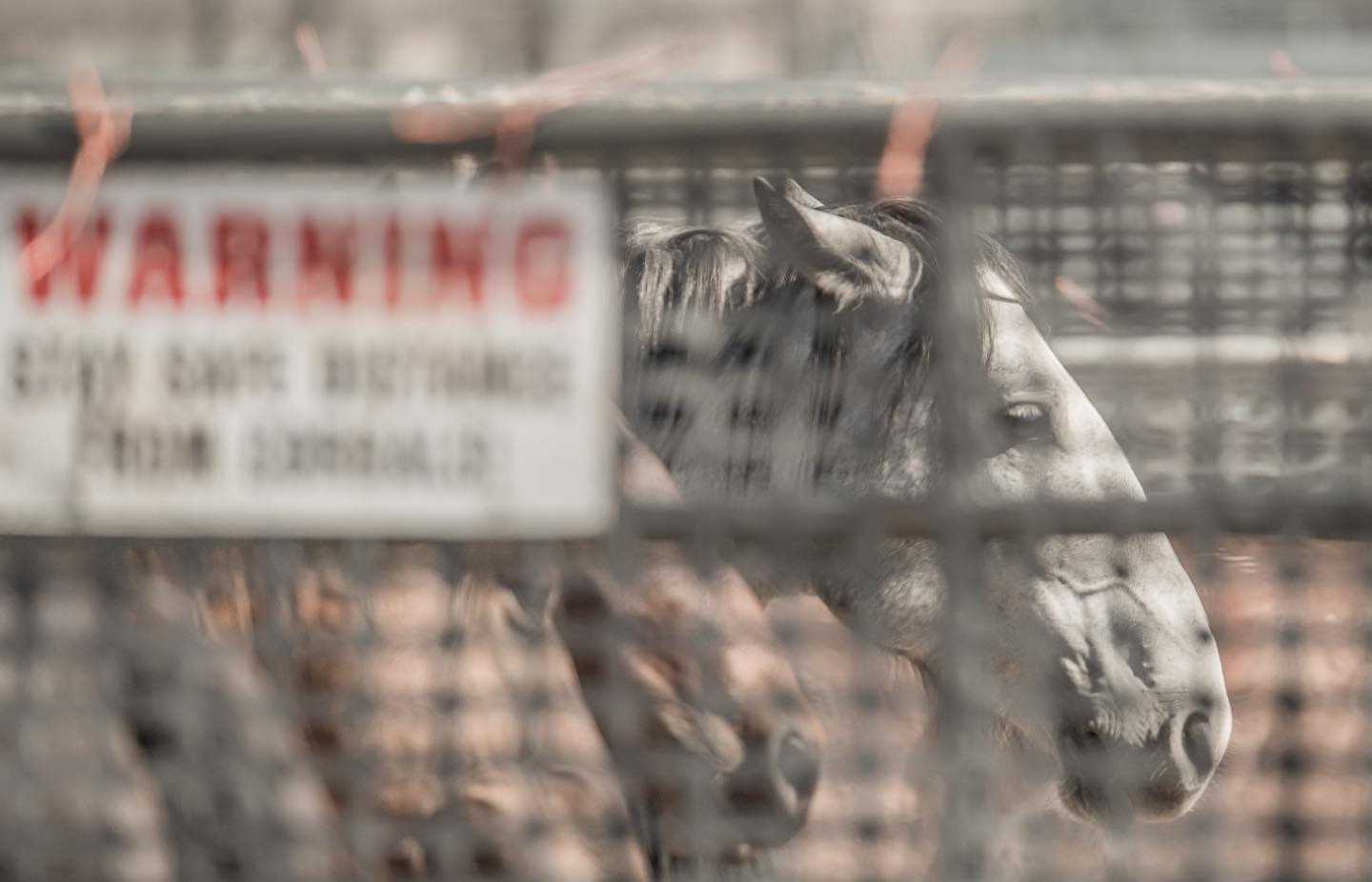 Today, during a hearing on Preventing Pandemics through US Wildlife-borne Disease Surveillance, Congressman Cohen voiced his concern with the unfolding situation.

“The facility currently holds 2,500 [wild] horses… so, 3.5% of the horses in that confinement have died in the last week,” he said. “These horses are kept in close quarters—if they were not penned, it is entirely possible that the pathogen would’ve not spread nearly as quickly.”

“They should have rights in those lands to graze. They are an American treasure,” he continued.

When asked if she was aware of the incident at the taxpayer-funded corrals, Anne Kinsinger, Associate Director for Ecosystems at the U.S. Geological Survey testified that while she is aware of the outbreak in wild horses, it is not something her agency has been involved in, stating that she did deliver a request to the National Wildlife Health Center that also confirmed it has not been involved.

According to the BLM, the Cañon City facility—where 2,500 wild horses are confined—is under investigation by the Colorado State Veterinary office. The fatalities have primarily affected wild horses captured from the West Douglas Herd Area (HA) in late summer of 2021. At the time, the BLM noted that West Douglas horses captured near the Utah state line were being segregated from other horses at Cañon City pending testing for Equine Infectious Anemia, a highly infectious disease that had been confirmed in horses in nearby Uintah County, Utah. This is the second government holding facility in recent weeks that has reported disease outbreaks resulting from the confinement of the wild animals.

“Congressman Cohen is a steadfast champion for wild horses and burros, and we are grateful that he is bringing awareness to the over 60,000 wild horses and burros being warehoused in crowded corrals,” said Holly Gann Bice, Director of Government Relations for AWHC. “The situation at Cañon City is evidence of a broken federal system that has resulted in serious animal welfare concerns, and yet the government plans to round up 19,000 more horses this year.”

According to AWHC, the deaths in Colorado are just the tip of the iceberg as documents received through the Freedom of Information Act reveal that dozens of horses are dying every month at BLM holding facilities from causes other than infectious disease, including skull fractures, broken legs, foaling and gelding complications, failure to thrive, and many from unknown causes who are simply noted as “found dead in pen.”

“The disease outbreaks further demonstrate the dangers of the government’s plan to continue removing large numbers of wild horses from their habitat, and the agency should instead immediately begin to administer fertility control vaccines to humanely manage horse populations in the wild, thereby preventing more horses from entering these crowded facilities,” continued Gann Bice. “At a minimum, this situation requires an immediate pause on the roundups and a full investigation into the BLM’s off-range wild horse holding system.”

AWHC is calling on Congress to halt the roundups and investigate the BLM’s Off Range Corrals before adding more animals to these facilities. Individuals can add their voice to the effort by visiting this page.