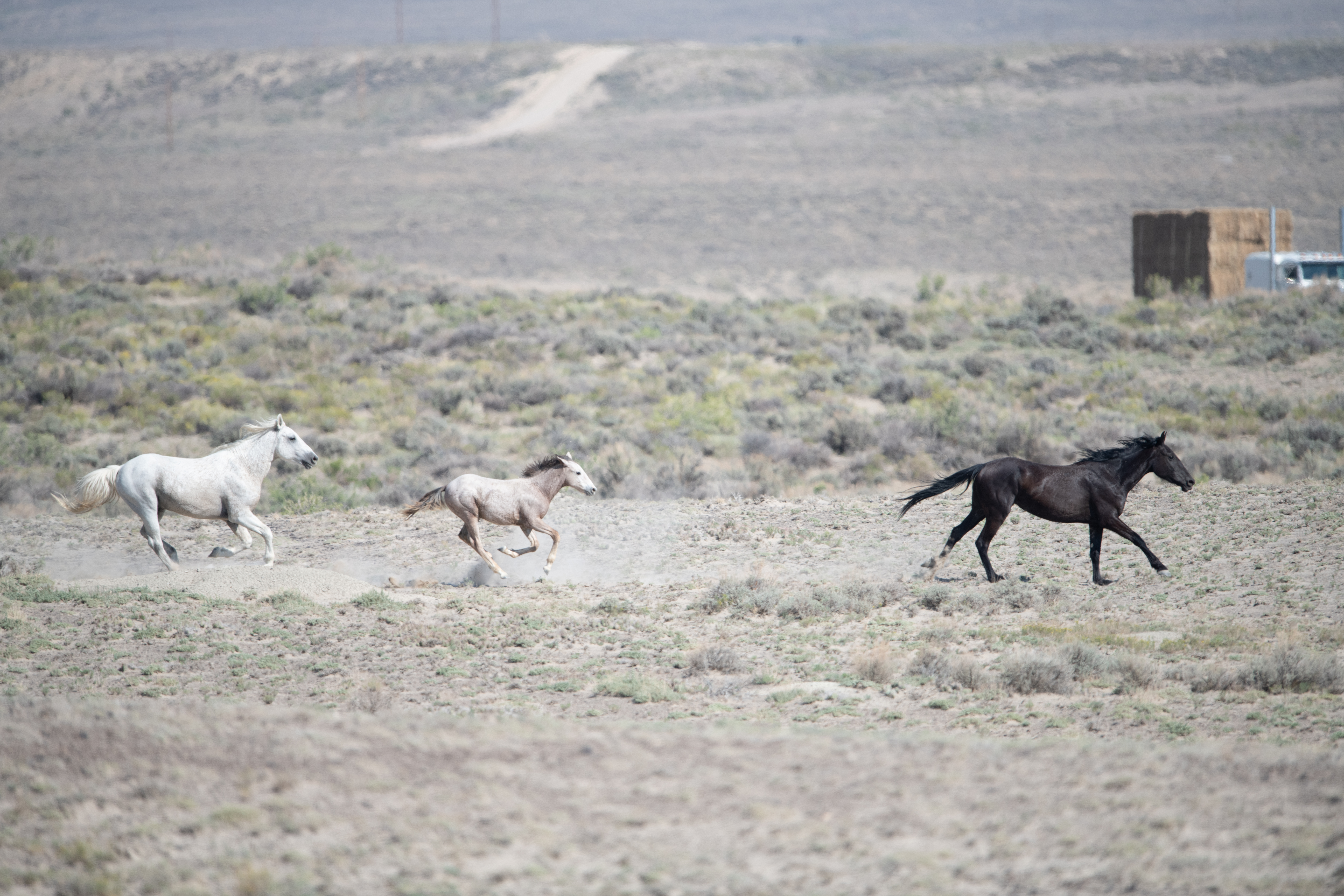 The American Wild Horse Campaign has observers onsite at the ongoing helicopter roundup being conducted by the Bureau of Land Management (BLM) in the Sand Wash Basin Herd Management Area (HMA) in northwest Colorado. AWHC will be providing daily updates for the media.

320 captured to date, 1 death, foals left alone on the range. 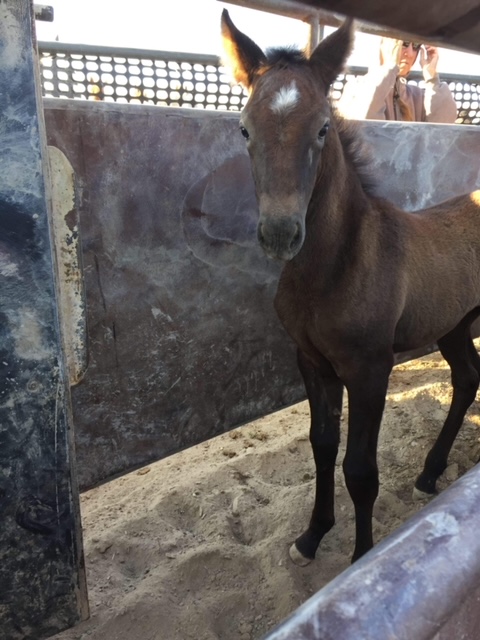 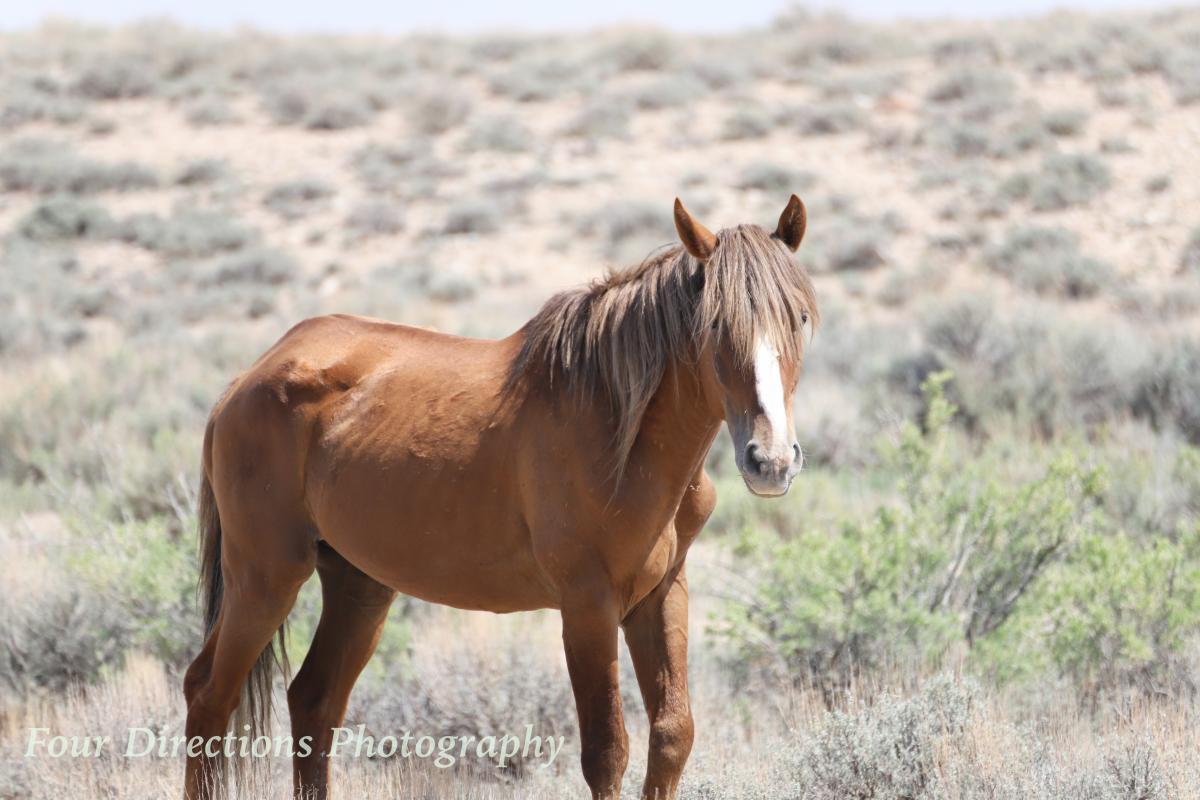 BLM Doubles Down on Roundup Despite Calls to Halt It