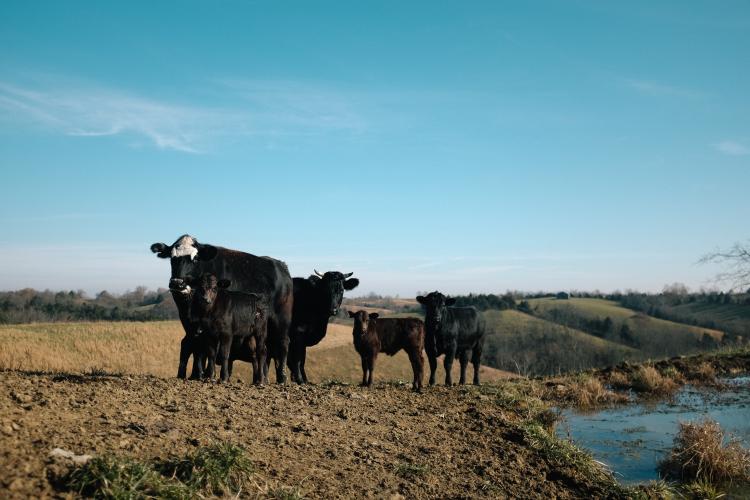 A federal appeals court has upheld more than half a million dollars in damages that a Nevada rancher was ordered to pay the government for illegally grazing cattle on public lands.

The case against E. Wayne Hage's cattle grazing stretched on more than a decade, becoming a touchstone in the Western property rights movement.

It ended in 2017, after a district court ruled in favor of the government and said Hage's estate owed the government $587,294.28 in damages for illegally grazing cattle from November 2004 to June 2011. The court also ordered the family to remove all its livestock from public lands.

The Supreme Court declined to review the case.

On Friday, the 9th U.S. Circuit Court of Appeals upheld the damages.

The court determined that the agencies calculated the amount owed based on how many cows the Hages were grazing and multiplying it by the Bureau of Land Management and Forest Service's monthly rates for willful unauthorized grazing.

The case began in 2007 with charges that Hage illegally ran his cattle within the Humboldt-Toiyabe National Forest and neighboring BLM lands without the requisite permits.

Hage died in 2006, but his son, Wayne Hage, continued the fight. And the younger Hage secured a win in federal district court.

That decision, however, was overturned in a January 2016 9th Circuit decision that sharply criticized its reasoning and the lower court judge (Greenwire, Jan. 18, 2016).