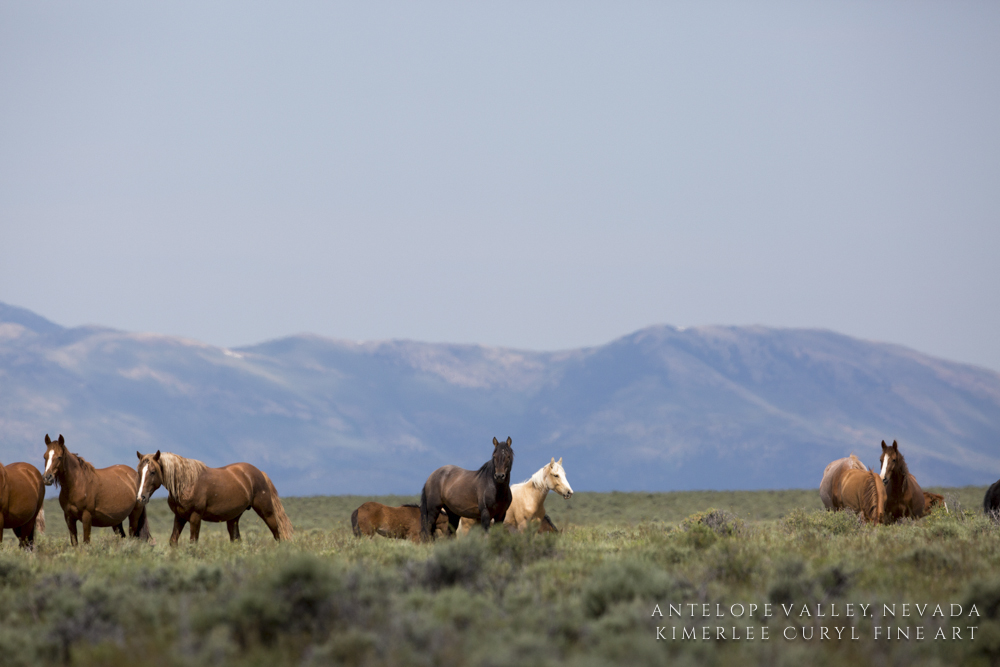 WASHINGTON, DC (February 23, 2021) — The American Wild Horse Campaign (AWHC), the nation’s leading wild horse protection organization, sent a letter yesterday addressed to the Deputy Solicitor and Committee Management Officer for the Interior Department charging that an appointment made in the final days of the Trump Administration violates the Federal Advisory Committee Act (FACA).

On Jan. 15, the Bureau of Land Management announced the appointment of Tammy Pearson, a Beaver County Commissioner and public lands rancher, to the agency’s National Wild Horse and Burro Advisory Board representing the position of Public Interest, in which qualifications are defined as “general public with special knowledge of equine behavior.”

According to the AWHC, Pearson’s “special knowledge” of equine behavior appears to be her view of these federally-protected animals as a protein source to be rounded up and slaughtered, as she made clear during her testimony at a 2017 General Session hearing of the Utah State Legislature Natural Resources, Agriculture, and Environmental Quality Appropriations Subcommittee.

“As a self-described 40-year public lands rancher who holds permits to graze livestock in wild horse habitat areas, Pearson has a clear conflict of interest in serving on the BLM Wild Horse and Burro Advisory Board,” said Brieanah Schwartz, Policy Counsel for the AWHC. “Her appointment by the outgoing Administration to represent the public interest on this board is a slap in the face to the 80 percent of Americans who want wild horses and burros protected on our public lands.”

The group believes that Pearson’s appointment violates multiple Sections of FACA, including but not limited to a provision which states that an advisory committee must assure that the “advice and recommendations of the advisory committee will not be inappropriately influenced by the appointing authority or by any special interest.”

The conflict of interest that disqualifies Pearson from serving in any position on the Advisory Board besides a seat representing livestock is further made clear in her participation, as a Beaver County Commissioner, in recently settled litigation against the BLM involving the agency’s management of wild horses in Utah.