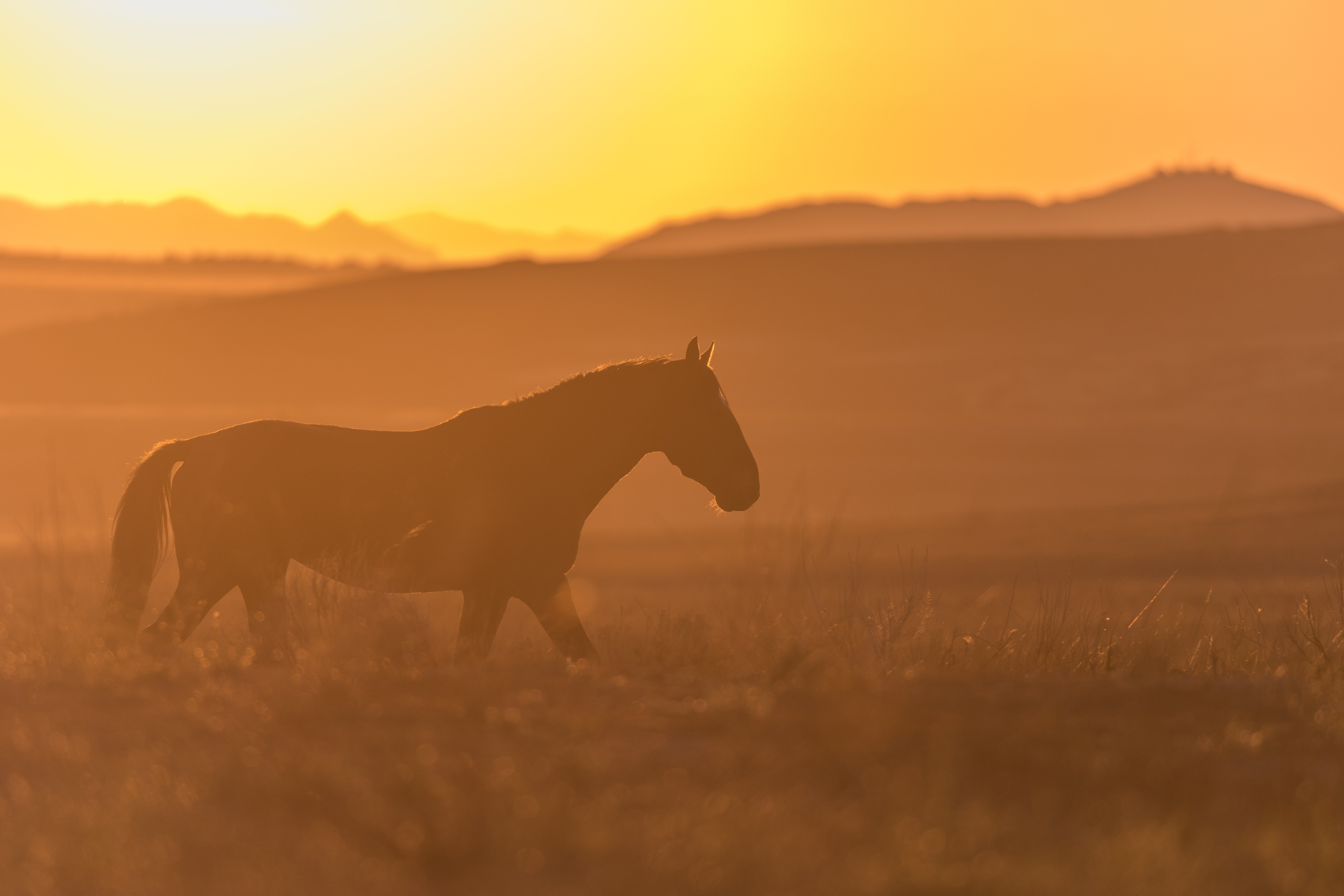 Our blog series, Herds Across the West, examines wild horses by herd, Herd Management Area (HMA) and state to provide a deeper understanding as we report on roundups and actions affecting each region. 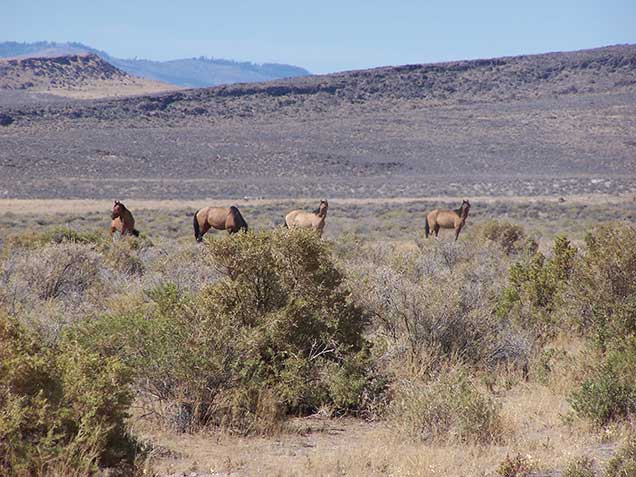 If you have the opportunity to witness these beautiful mustangs, you’ll see a range of bay, buckskin, and grulla -- distinguished by a set of markings from primitive dun horses. Such characteristics include a combo of the dun stripe down the back, plus shoulder stripes and leg strips. Typically, horses with these markings are descendants of the colonial Spanish horses, and in the case of the Carter Reservoir horses, DNA testing has linked them directly to the Spanish Iberian horses that were reintroduced in the 1600s. 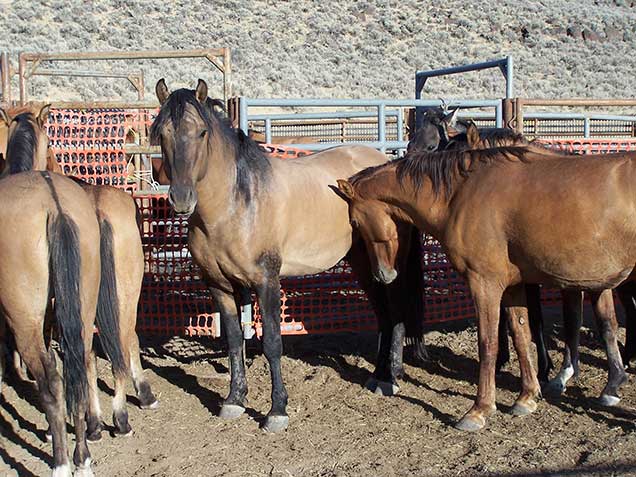 In the last decade, the BLM conducted just one roundup in this area, removing 200 wild horses permanently from the HMA and returning  35 to their home. The current appropriate management level (AML) for these horses is between 25-35. Currently, the population is stable, but with the low AML levels, there is a huge concern about the genetic viability of the historic and unique herd.

There are local groups dedicated to protecting the revered Carter Reservoir horses.