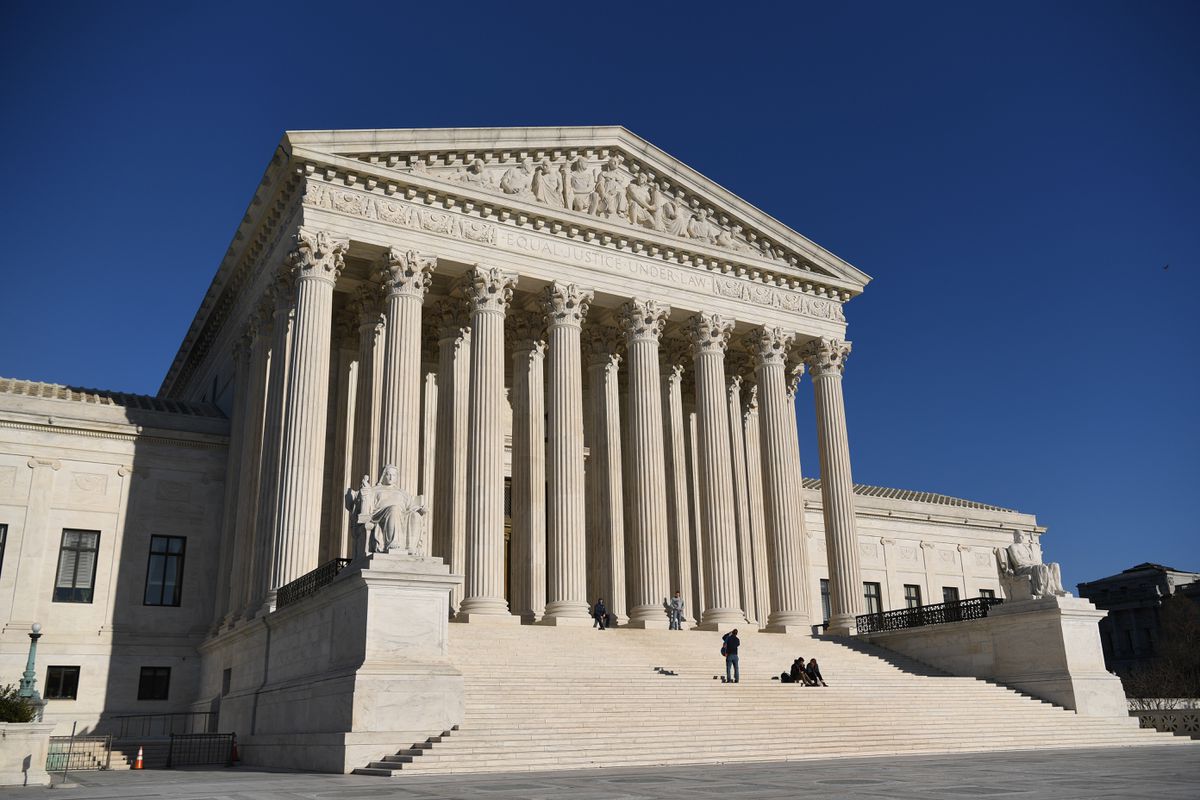 How A Changing Judiciary Could Impact Wildlife, Wild Horse and Environmental Protection

How A Changing Judiciary Could Impact Wildlife, Wild Horse and Environmental Protection

(October 28, 2020) With Justice Amy Coney Barrett recently confirmed by the Senate for a lifetime appointment to serve on the Supreme Court of the United States (SCOTUS), we thought this was an opportune time to take a look at how this administration’s judicial appointments have impacted and will impact environmental and wild horse decisions for years to come.

The administration’s unprecedented push to appoint federal judges will reshape the courts for years to come. It is important to look at this situation by the numbers. As of 2020, this administration has appointed nearly one quarter of all active federal judges in the United States. In context, in their two-terms, President Bush appointed 21% and President Obama 39%.

Of this administration’s appointed judges, now a total of three were appointed to SCOTUS, the highest court in the federal judiciary of the United States of America. The Court consists of the Chief Justice of the United States and eight associate justices and each justice has lifetime tenure. With Barret’s confirmation, the Court now has the strongest conservative majority in 70 years.

Why is this concerning?

Conservative-leaning courts are generally unfriendly to environmental regulation. Thus, a conservative majority raises concerns about the future of seminal environmental laws like the National Environmental Policy Act, the Clean Air and Clean Water Acts, the Endangered Species Act, the Migratory Bird Treaty Act and the Wild and Free-Roaming Horses and Burros Act; all of which have been under attack by this administration.

In practice, when a judge is assigned to your case you look into their record on deciding cases similar to yours so you can estimate your chances of success and plan your argument accordingly. In the case of Barrett, even though her record on environmental cases is slim, legal experts have said that once seated on SCOTUS she would likely lock up a conservative coalition there - making it easier for future environmental rollbacks.

“If you think about majorities being coalitions like in any other body that votes, having more generally like-minded people on the court will increase coalition-forming opportunities to end up with anti-regulatory results,” said Joseph Goffman, executive director of the Environmental & Energy Law Program at Harvard Law School.

Thus, without balance, cases on which political parties often disagree, like environmental protection, are at serious risk for one-sided interpretation and ruling. The same concept applies to other federal courts, such as a federal court of appeals where cases are heard before panels of judges as well. In district court, where a case is heard before one judge, the risk of stance or view on environmental protection begins and ends with the judge assigned to your case.

What does this mean for our work?

In short, this administration’s appointments to federal courts and SCOTUS have created an uncertain and potentially concerning future for all environmental protection work. The national discussion surrounding Barrett’s appointment has provided the opportunity for us to explain some considerations we take into account before we file a case. What circuit we would file in and what judge may be assigned our case have a large impact on our chances of success.

To be clear, these concerns do not stop us from litigating to protect wild horses and burros. Instead, they inform our legal strategies and prepare us for the work ahead.