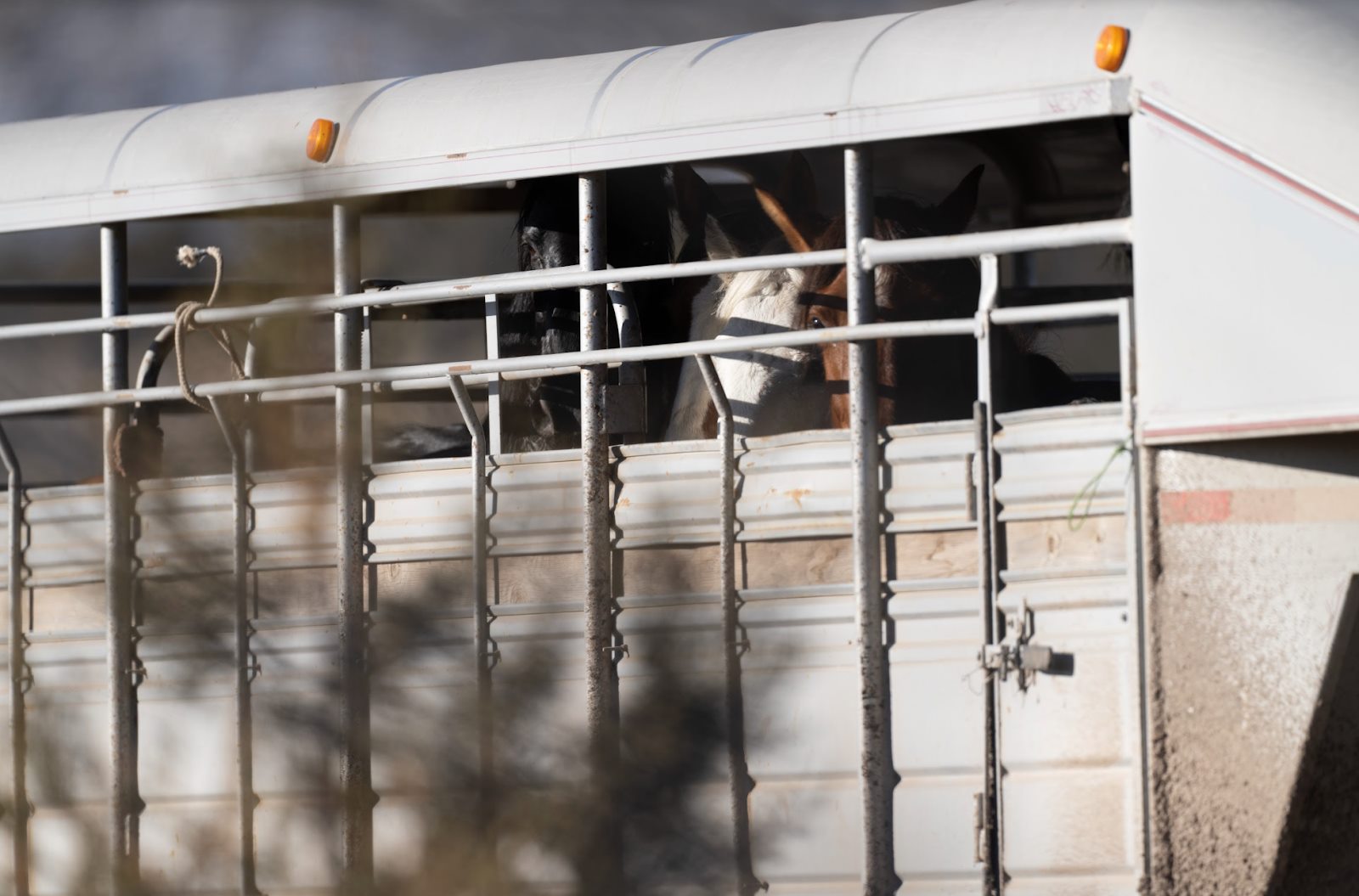 As Kerrville adoption event looms near, the American Wild Horse Campaign warns of risk of slaughter for these federally-protected animals

Kerrville, Texas (November 4, 2021): The American Wild Horse Campaign (AWHC) today warned that wild horses and burros being offered for adoption at an event this week in Kerr County Texas are at high risk of slaughter, thanks to a federal program that pays people $1000 to adopt an untamed wild horse or burro.

AWHC charges that the agency's Adoption Incentive Program (AIP) is attracting adopters with nefarious intent, who are sending wild horses and burros into the slaughter pipeline, as revealed by an AWHC investigation. The investigation prompted an explosive New York Times exposé, which documented “truckloads” of wild horses and burros being sent to slaughter auctions after adopters pocketed the incentive payments.

“The wild horses and burros being offered for adoption at the County Youth Event Center this November 5th are at grave risk thanks to the tax-subsidized pipeline to slaughter the BLM has created,” said Suzanne Roy, executive director of the AWHC.  “By ignoring glaring evidence and deliberately underestimating the magnitude of the problem, the BLM is failing to uphold its legal mandate to protect these animals and evading a Congressional ban on wild horse and burro slaughter.”

All wild horses and burros at the xx event will be eligible for adoption through the AIP, which pays private individuals $1,000 to adopt untamed, unhandled horses and/or burros.  The incentive is paid in two installments: $500 when the horse or burro was adopted and $500 after the title is transferred a year later. In the wake of AWHC’s investigation and the New York Times report, U.S. Senator Feinstein, and over 30 members of Congress called on the agency to immediately suspend the program while a thorough investigation is undertaken. The BLM has ignored these pleas  Recently, AWHC filed suit in federal court to halt the program.

The wild horses and burros being offered from adoption were captured in traumatic helicopter stampedes from public lands where they are outnumbered 30-1 by commercial livestock. The National Academy of Sciences has deemed the BLM’s management of these animals by roundup and removal “expensive and unproductive,” with the current roundup plan estimated to cost taxpayers nearly $1 billion over the next 5 years.

Over the last year, AWHC has documented hundreds of captured federally-protected wild horses and burros being sold at livestock auctions throughout the country. If not rescued, the animals are purchased by “kill buyers” shipped across the border to slaughter plants in Mexico and Canada where they are brutally butchered for human consumption overseas.