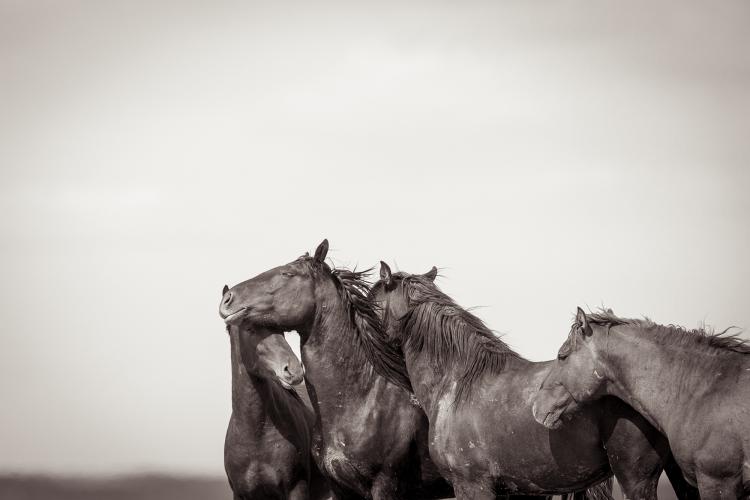 (Reuters) - A massive government sale on Tuesday of geothermal energy leases in Nevada generated bids on just 26% of the land parcels offered, with most selling at the minimum price of $2 an acre.

The sale was by far the federal government’s largest offering of geothermal energy leases by acreage in recent years, with 142 parcels on 384,369.6 acres available for auction.

According to energy marketplace EnergyNet, which conducted the online sale, 37 parcels representing 102,402.85 acres received bids for a total of $426,900.

The sale, overseen by the U.S. Bureau of Land Management, was part of the Trump administration’s “energy dominance” agenda to open up more federal land to all forms of energy production.

Geothermal power plants tap heat stored far below the earth’s surface to generate electricity. The renewable energy source is prized for being able to operate around the clock, unlike wind and solar power which can only generate electricity when the wind is blowing or the sun is shining.

Yet geothermal has not seen the explosive growth of its renewable energy rivals over the last decade, largely because of its comparatively high cost.

In 2018, geothermal accounted for 0.4% of U.S. electricity generation, compared with 2.3% for solar and 6.5% for wind, according to the U.S. Energy Information Administration.

Of the parcels that received bids, all but nine sold for the minimum of $2 an acre. The highest price per acre was $20 for a 4,800-acre parcel in Churchill County.

Winning bidders were not disclosed on EnergyNet. A BLM spokesman in Nevada did not immediately respond to a request for comment on the sale’s results.

The Center for Biological Diversity, an environmental group, opposed offering geothermal leases in Churchill County’s Dixie Valley because it is the home of a rare toad that is being considered by the U.S. Fish and Wildlife Service for protected status under the Endangered Species Act. The group argues that geothermal energy production could reduce spring flow into wetlands that serve as the toad’s essential habitat.

Several of the parcels that sold are located in Dixie Valley, according to CBD Nevada State Director Patrick Donnelly.

Two parcels that were opposed for leasing by the American Wild Horse Campaign because wild horses and burros live on the land were also among those that sold.