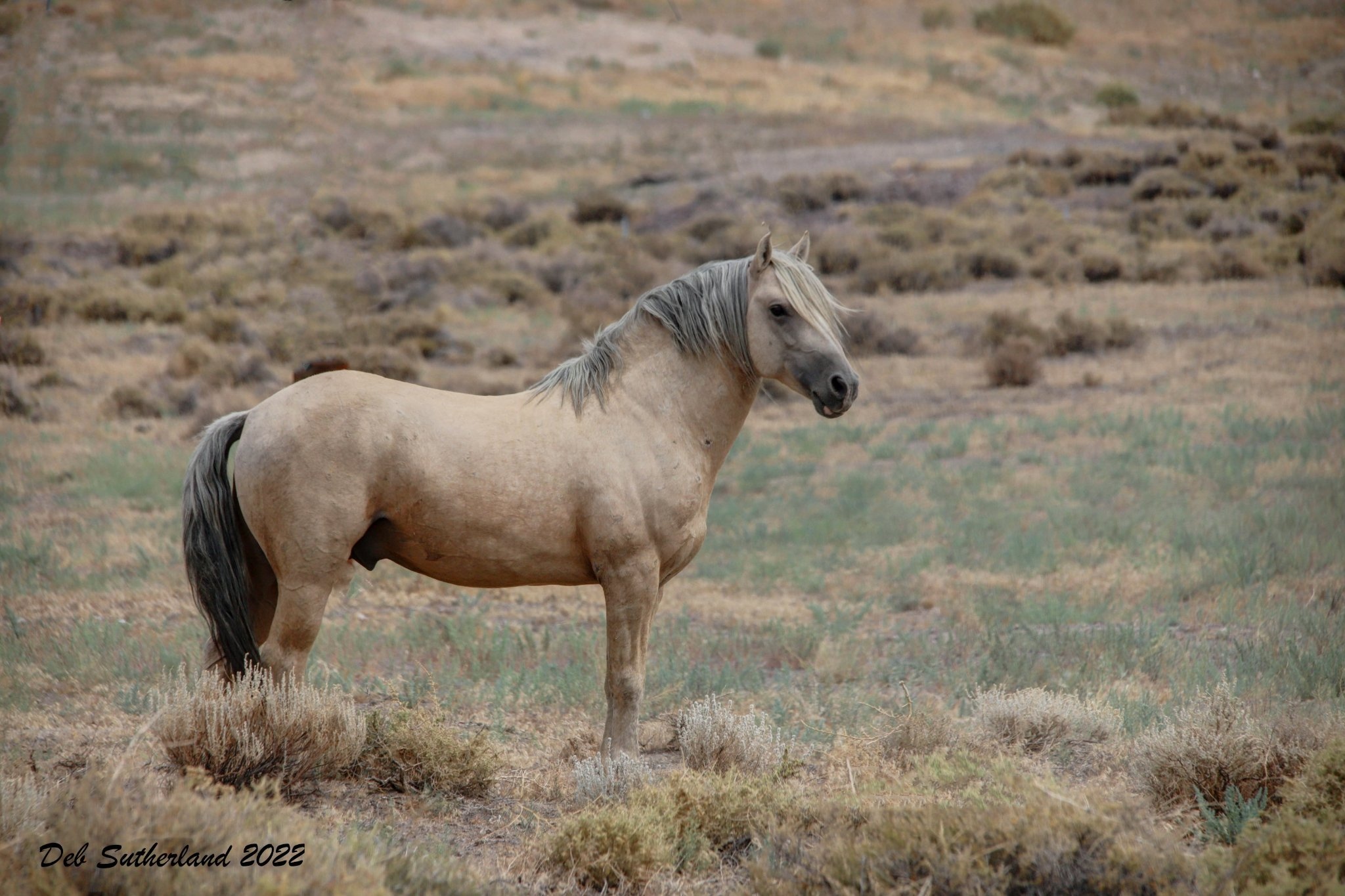 “Most American taxpayers are unaware they are being asked to finance a broken federal wild horse management program that could cost close to $1 billion over 5 years,” said Suzanne Roy, executive director for AWHC. “More humane and cost-effective solutions exist to protect these animals in the wild where they belong.”

Roy pointed to the organization’s on-range fertility control program on Nevada’s Virginia Range — the largest humane management program for wild horses in the world. According to AWHC, the program has seen an extraordinary 62% reduction in foal births in 2022 without the removal of a single horse because of the scientifically-recommended and temporary fertility control vaccine, known as PZP, which is administered through remote darting.

By contrast, the federal agency charged with the management of wild horses, the Bureau of Land Management (BLM), spends less than 1% of its annual operating program budget on proven fertility control methods, instead directing the vast majority of taxpayer funds toward the roundup and confinement of wild horses, including more than 18,000 removed so far this fiscal year.

“It’s unsustainable and fiscally irresponsible to decimate the nation’s wild horse and burro populations, adding thousands of wild animals  to costly, overstressed facilities where we know they are at increased risk of disease, injury, and death,” continued Roy, referencing the deaths of 146 wild horses at the BLM’s Cañon City holding facility in Colorado this year.

The There’s a Better Way campaign will run on CNN, FOX, and MSNBC in roundup states of Utah, Nevada, California, and Wyoming — as well as Washington, DC — and across a range of social and outdoor platforms until the end of 2022.