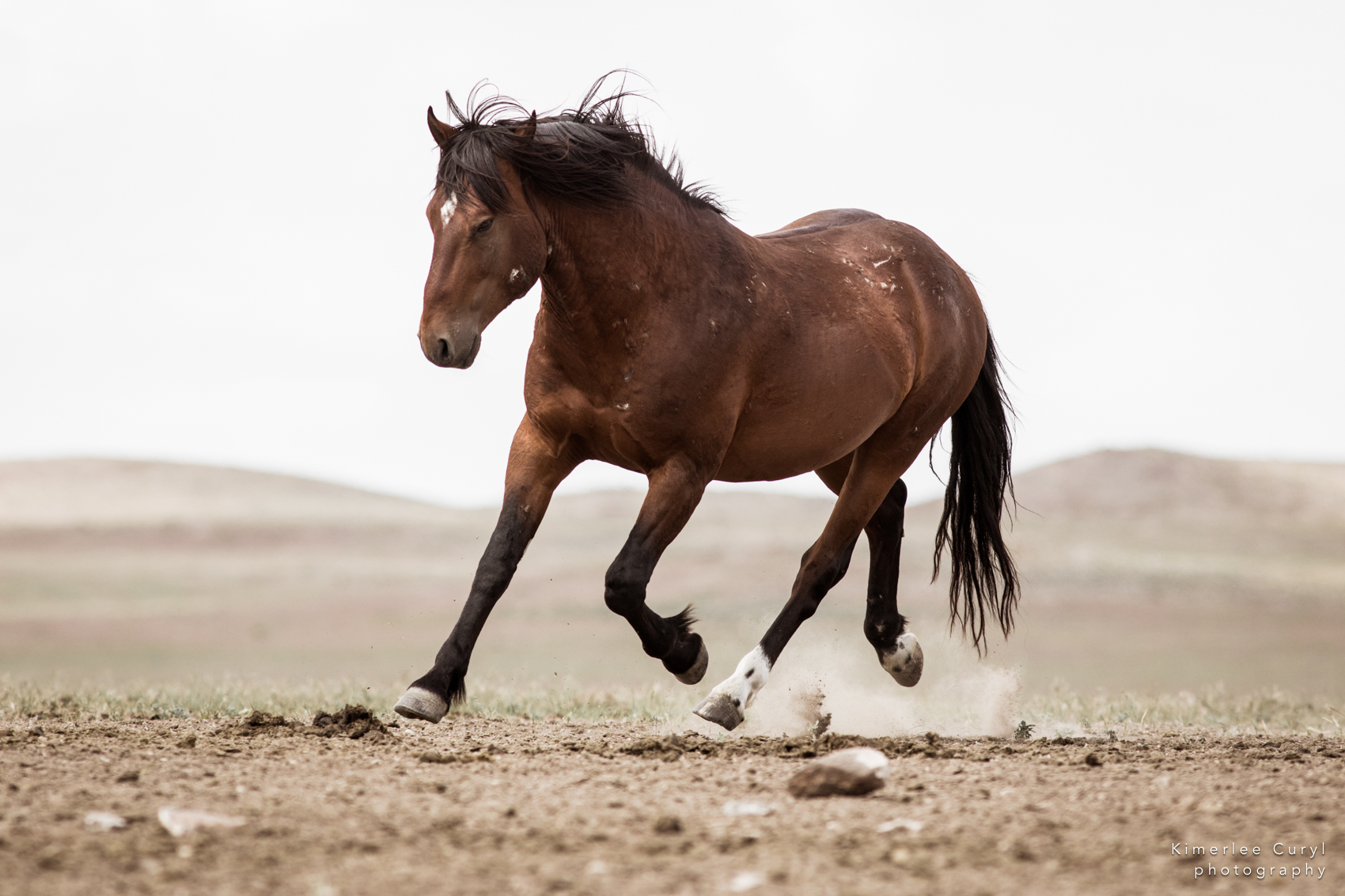 CARSON CITY (April 21, 2021) — The American Wild Horse Campaign declared victory today in defeating SJR3, a resolution in the Nevada Legislature urging Congress to fund mass roundups and removals of wild horses and burros from public lands in Nevada. The resolution died when it did not receive a Senate floor vote by yesterday, the deadline for passing Senate bills on to the Assembly.

On April 1, the Senate Natural Resources Committee adopted an AWHC amendment that endorses humane fertility control instead of traumatic and unsustainable roundups. Following that, the coalition of ranchers, hunters, and commercial trappers advocating for the original SJR3 withdrew their support for the legislation.

SJR 3 as originally written endorsed the reduction of Nevada’s wild horse herds by as much as 85 percent. Such action would leave as few as 7,100 wild horses and 452 burros on 14 million acres of federal land in the state. Since its introduction in February, the resolution sparked widespread public opposition, catapulting the wild horse issue to a leading spot on the list of most popular topics in the Legislature, currently second only to guns.

“We commend the Senate Natural Resources Committee for listening to the citizens of Nevada who want wild horses and burros protected on our public lands, not rounded up, penned, and slaughtered,” said Greg Hendricks, the American Wild Horse Campaign’s Carson City-based director of field operations. “Right here in the legislature’s own backyard, we are proving that fertility control is an effective alternative to roundups for humanely managing wild horse populations while keeping these iconic animals wild in their natural habits.”

AWHC launched the fight against SJR3 on behalf of a coalition of 21 Nevada organizations and individuals,  including the Carson City Chamber of Commerce, Bently Ranch and Bently Enterprises,  and Nevada Writers Hall of Fame member Terri Farley.

Hendricks manages AWHC’s Virginia Range horse fertility control program, which utilizes the PZP immunocontraceptive vaccine to manage an estimated 3,000 free-roaming horses in a 300,000-acre habitat that spans from Carson City to Silver Spring to Fernley to Reno. In the last two years, the program has gained attention as the largest wild horse fertility control effort in the world and a model for humane management of wild horse herds in the West.

More information on SJR3 can be found here.