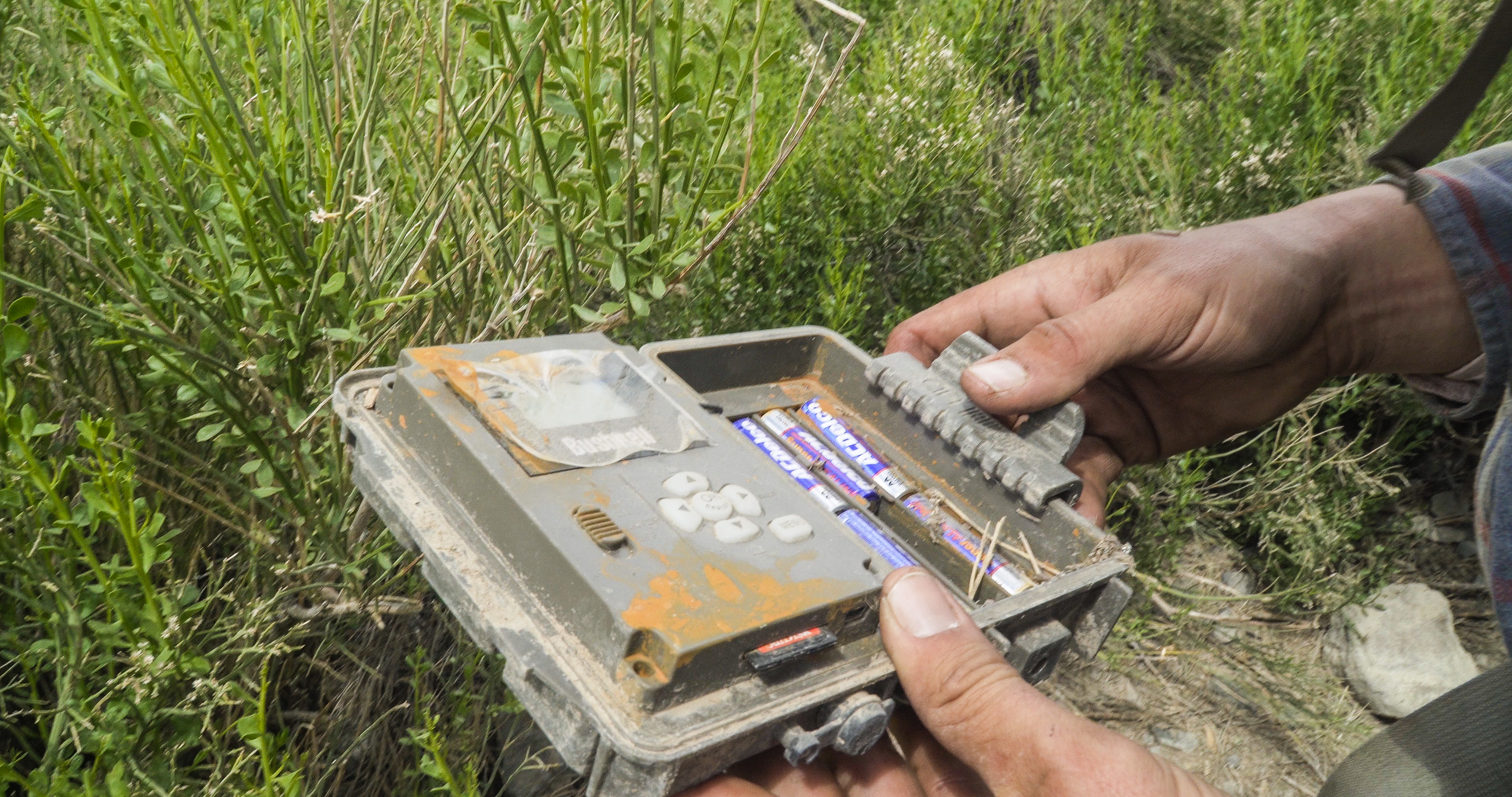 Video about the research is available for distribution with permission from the American Wild Horse Campaign.

(WASHINGTON) April 30, 2021 — Wild burros (donkeys) are boosting the availability of water in desert landscapes across the American West, according to new research published today in Science. Similar behavior has been observed in wild horses in Australia and Canada.

The research is challenging the view of these animals as invasive species and is prompting the American Wild Horse Campaign (AWHC), the nation’s largest wild horse and burro protection organization, to call on the U.S. Interior Department to re-evaluate plans to cull federally-protected wild equid herds in the American West to near-extinction levels.

The research, co-authored by Erick Lundgren, a postdoctoral researcher at Aarhus University in Denmark, focused on wells dug by wild burros in the Sonoran and Mojave Deserts. The findings suggest that the animals are creating unique water sources that are used by more than five dozen native vertebrate species, become vegetation nurseries for keystone trees, and in some cases, represent the only water in the area.

“One of the remarkable things about this to me is that this behavior, and its importance in these ecosystems, has been hiding in plain sight,” said Lundgren. “Pervasive attitudes towards introduced species, based on the idea that some ‘belong’ and some don’t, can prevent us from seeing the world as it really is.”

“When we relax these attitudes and stop chasing fantasies of how the world should be, we find unexpected resilience and emerging interdependencies in modern ecosystems,” he continued.

Based on data collected through wildlife cameras, Dr. Lundgren documented that burros:

“We hope that this groundbreaking research dispels the false narrative of wild burros and horses as invaders and establishes their vital role in the desert ecosystems where they live,” said Suzanne Roy, executive director of the AWHC. “We believe that the Biden Administration, which has prioritized science-based  policy-making, must consider this research and immediately re-evaluate the current plans to round up and remove the majority of wild burros and horses living in the American West over the next five years.”

The report cites previous research on the removal in the1990’s of the majority of wild burros from the Ash Meadows Wildlife Reserve in Nevada. After the burros were removed, open springs were choked by vegetation, destroying open-water habitat for endangered native fish populations. Despite best efforts of land managers to mimic the wild burros by manually removing the vegetation, at least one pupfish population went extinct.

In 2013, the National Academy of Sciences warned that the federally protected burro population was facing a genetic crisis due to small, geographically dispersed populations that are regularly subjected to capture and removals by the Bureau of Land Management (BLM), the Interior Department agency responsible for their management.

Despite this, the BLM has continued to pursue mass wild burro roundups, like the one pending in the Lake Mead area of Nevada, which aims to eradicate wild burros from 1.7 million acres of public land that borders Dr. Lundgren’s study area.