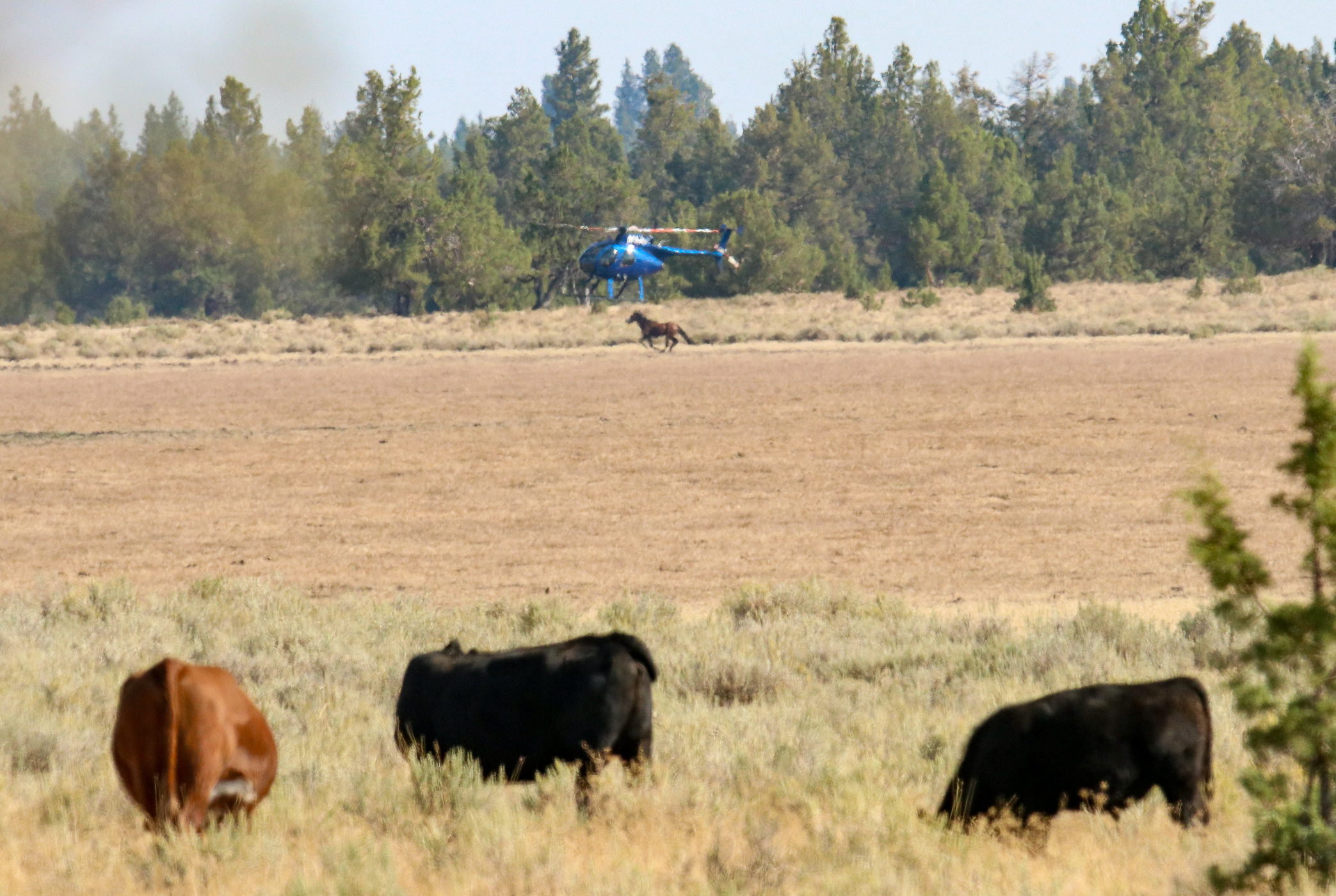 In March 2022, using BLM ‘s rangeland assessment data from 1997 - 2019, PEER published an interactive map, depicting range conditions on 21,000 grazing allotments covering 155 million acres of public lands in the West. “BLM is required to conduct assessments about every 10 years, but this target has never been met,” said Chandra Rosenthal, Rocky Mountain Office Director for PEER. “Many have never been formally assessed by the agency since the requirement went into effect in 1997.” In fact, PEER’s map shows that  27% of all grazing allotments - over 40 million acres -  have never been assessed.

In certain situations, a federal loophole  - called the “National Environmental Policy Act (NEPA) exception” - allows the agency to legally forego land health assessments. “It was mandated so [BLM] could expedite permits,” said Rosenthal. The NEPA exception was initially created to help with a backlog of permit renewals. “When Congress did it, the idea was that they're going to let BLM catch up and then the use of the loophole would eventually go away,” she explained. “Instead, it's been increasing exponentially.” A recent report by Western Watersheds Project, an environmental watchdog organization, found that the amount of grazing allotments authorized without a NEPA analysis has almost doubled between 2013 and 2021.

BLM allotment data not available to the public

PEER’s map reflects all records received via Freedom of Information Act (FOIA) requests from BLM as of 2020. Significantly, the agency does not maintain grazing allotment land health standards evaluation records in electronic format or in any centralized location.  Nor does the agency track the actual number of acres that fail federal land health standards. Rosenthal told AWHC that the process for obtaining these records is time-consuming. “BLM rangeland assessments are on paper and kept in filing cabinets,” she explained. “The [BLM] National Operations Center has to request [from] each field office that they compile their most recent records and submit them to the state office, where they are compiled and sent back to the National Operations Center.” PEER analyzed the data in 2021 and published the map the following year.

In November 2022, PEER took a deeper dive into the data to get a clearer picture of wild horse and burro impacts on the range. Despite BLM and ranchers’ claims that wild horses and burros are primarily responsible for range degradation, this is not what the data show. “The key finding is that wild horses are responsible for a failing allotment less than 1% of the time compared to livestock,” explained Rosenthal. Yet, in most cases, wild horses and burros are the first to be removed from the range if BLM determines the range is degraded.

“The key finding is that wild horses are responsible for a failing allotment less than 1% of the time compared to livestock,” explained Rosenthal.

This double standard was abundantly clear in Colorado in 2022. The BLM used drought conditions as a reason why wild horses in the Piceance-East Douglas Herd Management Area would be removed but, reported PEER, the agency neglected to issue an official nationwide or statewide drought call, which requires a reduction of livestock on the range.

Other data include livestock grazing and oil and gas production impacts on greater sage grouse habitat.

Rosenthal told AWHC that the report raises many questions, including why the agency continues to spend millions of taxpayer dollars on wild horse management and comparatively little on similar management of livestock.  “I'm not saying that wild horses don’t have impacts on the land,” she explained.  “But, livestock grazing really seems to be the area that would make some big changes if [BLM] would make some management decisions.”