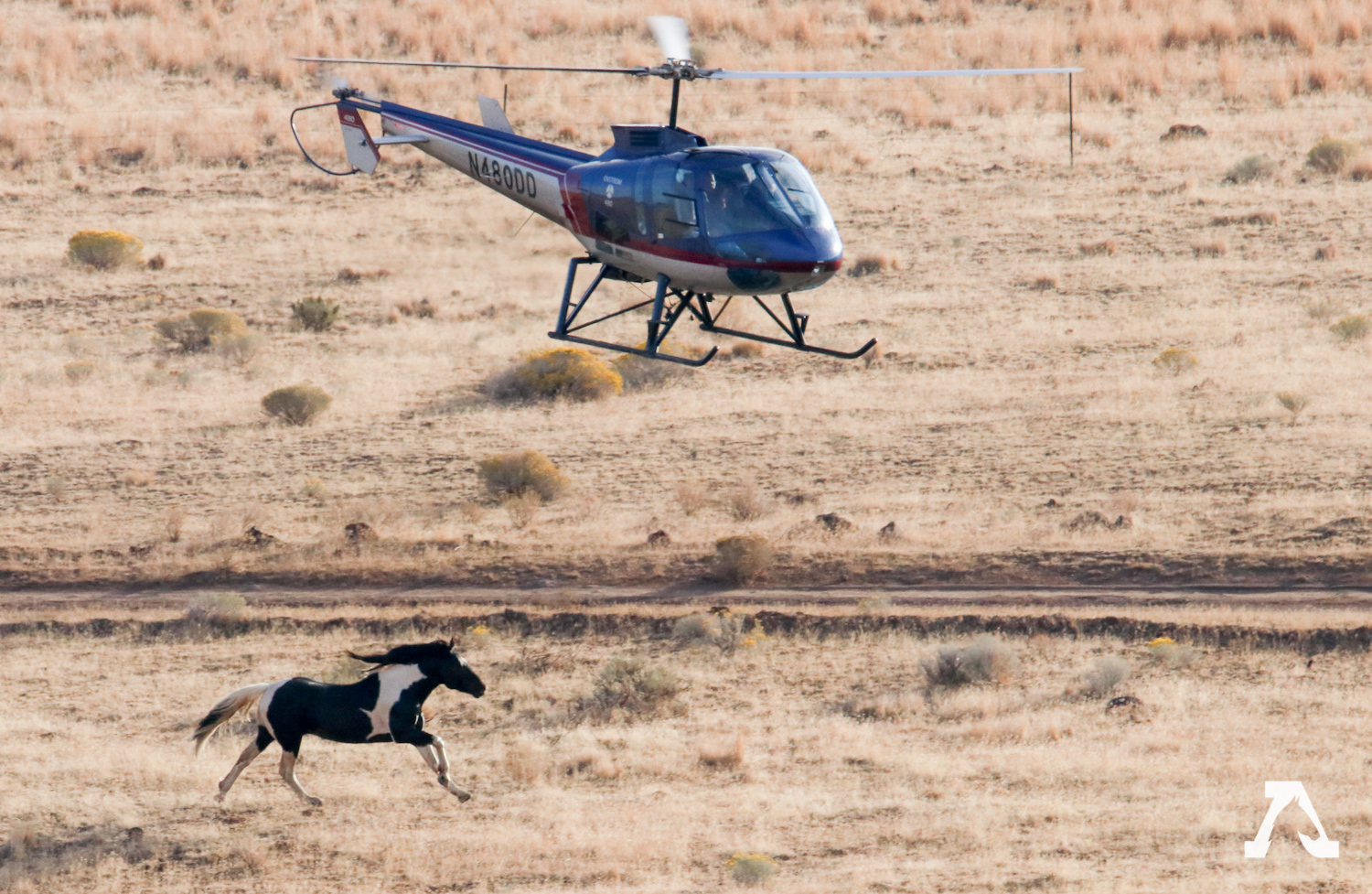 Pulling Back the Curtain on the “Path Forward” Plan, Part I: The Science Fallacy

Pulling Back the Curtain on the “Path Forward” Plan, Part I: The Science Fallacy 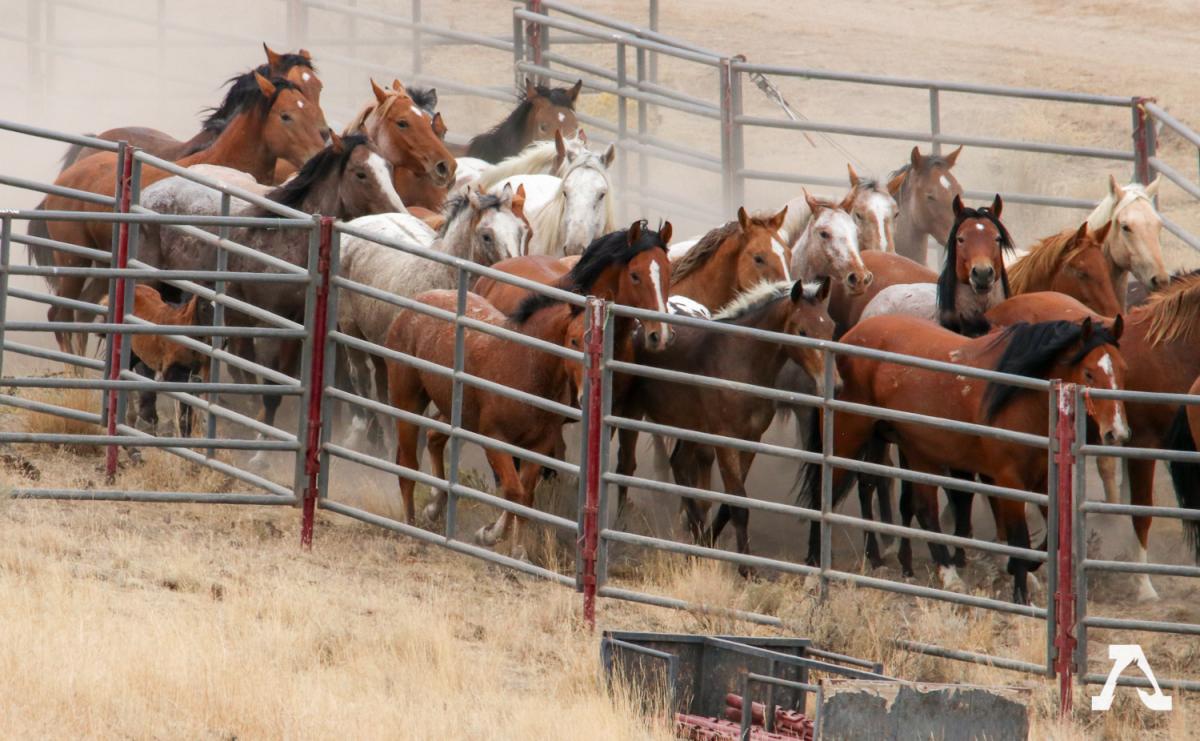 This is the first in a series of blogs through which the American Wild Horse Campaign (AWHC) will take a critical look at the plan, which, if implemented, would reduce wild horse and burro populations by 70 percent via the removal of up to 130,000 wild horses and burros (more than exist today) over the next ten years.

Thanks to concern expressed by House Energy and Natural Resources Chair Raul Grijalva (D-AZ), Congress in a bipartisan letter signed by a dozen of his House colleagues, Congress will not make the $21 million budget increase available to the BLM until 60 days after the agency delivers a report to Congress about its future management plan for America’s protected wild horse and burro herds. That report has not yet been submitted to Congress despite being due months ago.

As the Fiscal Year 2021 appropriations process is underway (and continuing despite the Coronavirus crisis) and Congress considers another large increase to the BLM’s Wild Horse and Burro Program budget, we believe that is critical for lawmakers and the public to understand the true implications and costs of the “Path Forward” plan to American taxpayers and our wild horses and burros, which 80 percent of Americans want to protect.

Part 1: The Science Fallacy: The National Academy of Sciences vs. The Path Forward

In promoting the Path Forward, its proponents have characterized it as a “science-based” management plan for America’s wild horses and burros backed by “scientific evidence”. 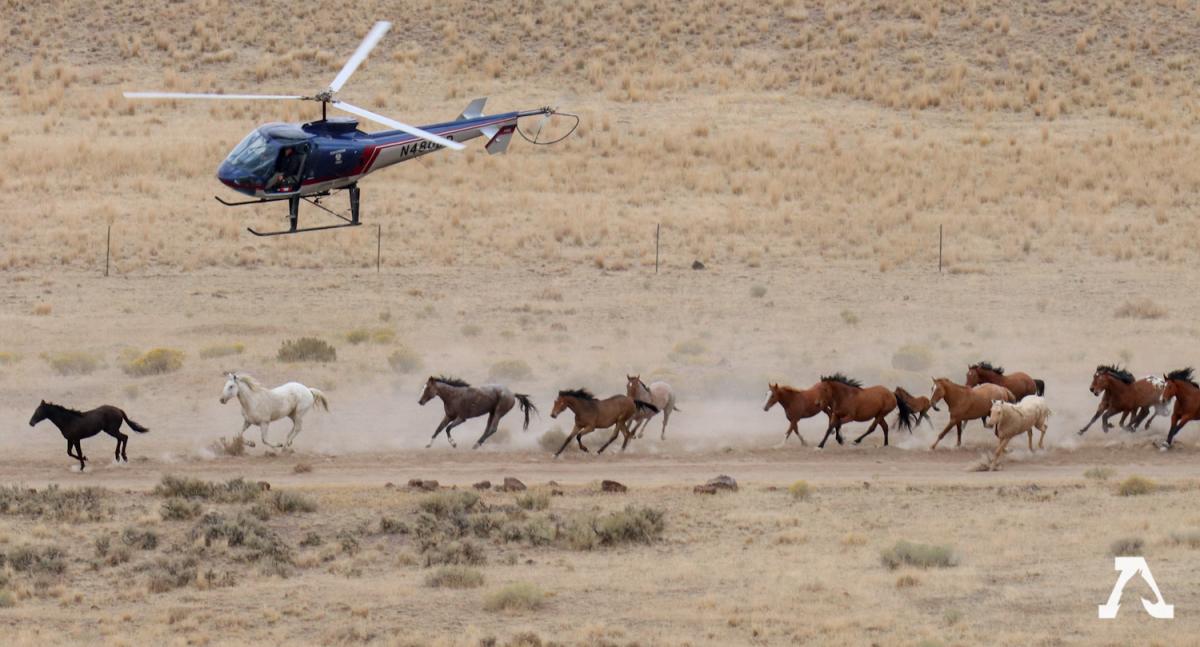 However, the plan itself is authored by lobbying groups and Western officials with documented anti-wild horse positions, not scientists. In fact, the plan does not list a single credentialed scientist as a co-author. Proponents have publicly stated that the plan is based on models prepared by scientific consultants, however, the names of the consultants have not been disclosed and the models on which the plan is based have never been published or peer-reviewed.

By contrast, the true, science-based Path Forward for wild horse management has already been written – by the National Academy of Sciences (NAS), which issued its report “Using Science to Improve the BLM Wild Horse and Burro Program: A Way Forward” in 2013. The contrast between the NAS and the “Path Forward” is striking. (See chart below.)

The NAS report, which cost taxpayers as much as $2 million, has largely been ignored by the BLM - the agency that commissioned it. It has also been ignored by the cattle industry, which did not like the NAS’ conclusions about roundups, population control via surgical sterilization, and the need for science, transparency, and equity in the process by which BLM sets population limits for wild horses and burros.

Except for a tiny nod to the NAS’s warning that the removal of excess horses alone can actually facilitate a higher growth rate in wild herds, the Path Forward plan does not incorporate the findings or recommendations from the nation’s most prestigious and independent scientific institution.

When viewed in comparison to the NAS report, it’s clear that the Path Forward is neither the scientific plan nor the broad stakeholder compromise its proponents claim it to be. It’s troubling that Congress authorized a 26% increase to the BLM’s budget based on a plan so lacking in science and transparency.