On or around December 10, 2021, the Black Rock Field Office (BRFO) will begin a wild horse roundup in and around the Fox and Lake Range Herd Management Area (HMA) located in central Washoe County, approximately 60 miles north of Reno, Nevada. The Fox-Lake range consists of 172,692 acres of BLM land and 5,032 acres of a mix of private and other public lands for a total of 177,724 acres.

The contractors for the operation are Cattoor Livestock.

December 15, 2021: 27 wild horses were captured and there were no deaths or injuries reported.

December 14, 2021: 19 wild horses were captured and there was one death after the BLM euthanized a 3-year old mare for a "pre-existing" fracture.

December 13, 2021: No wild horses were captured today, but we did see cows and a burro when we were leaving the area. 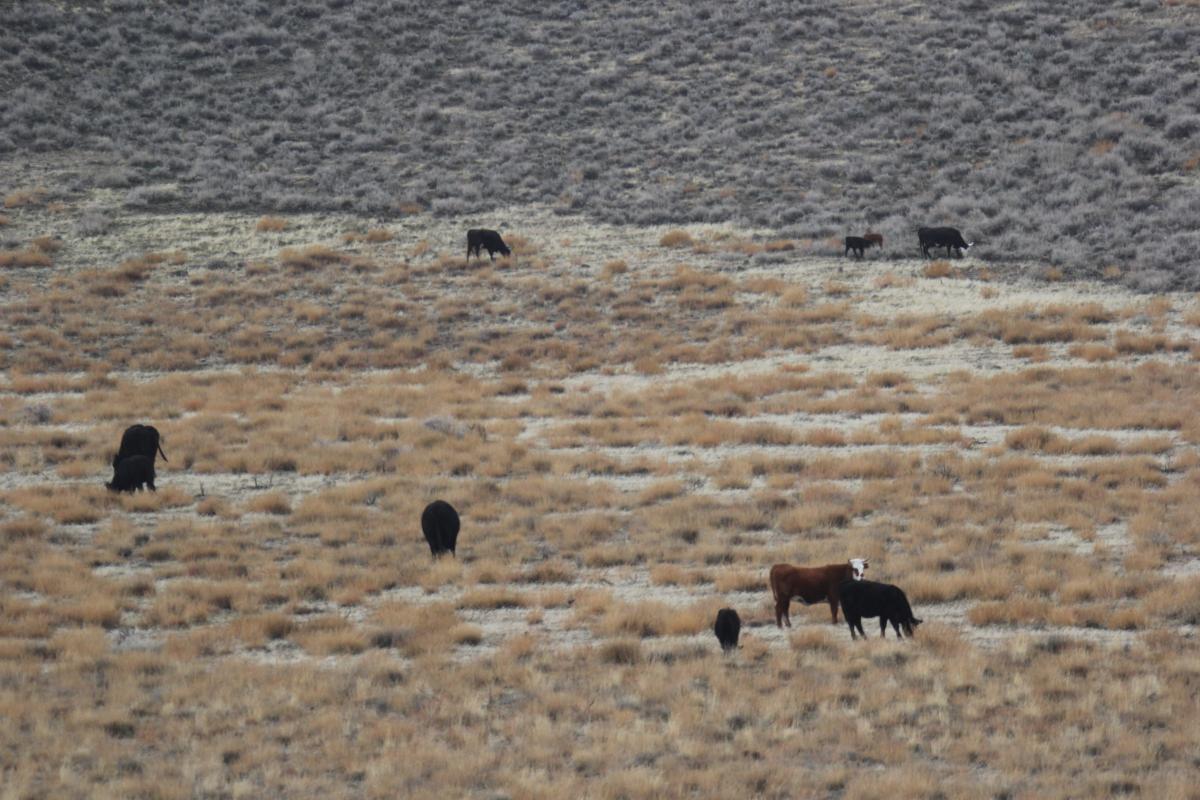 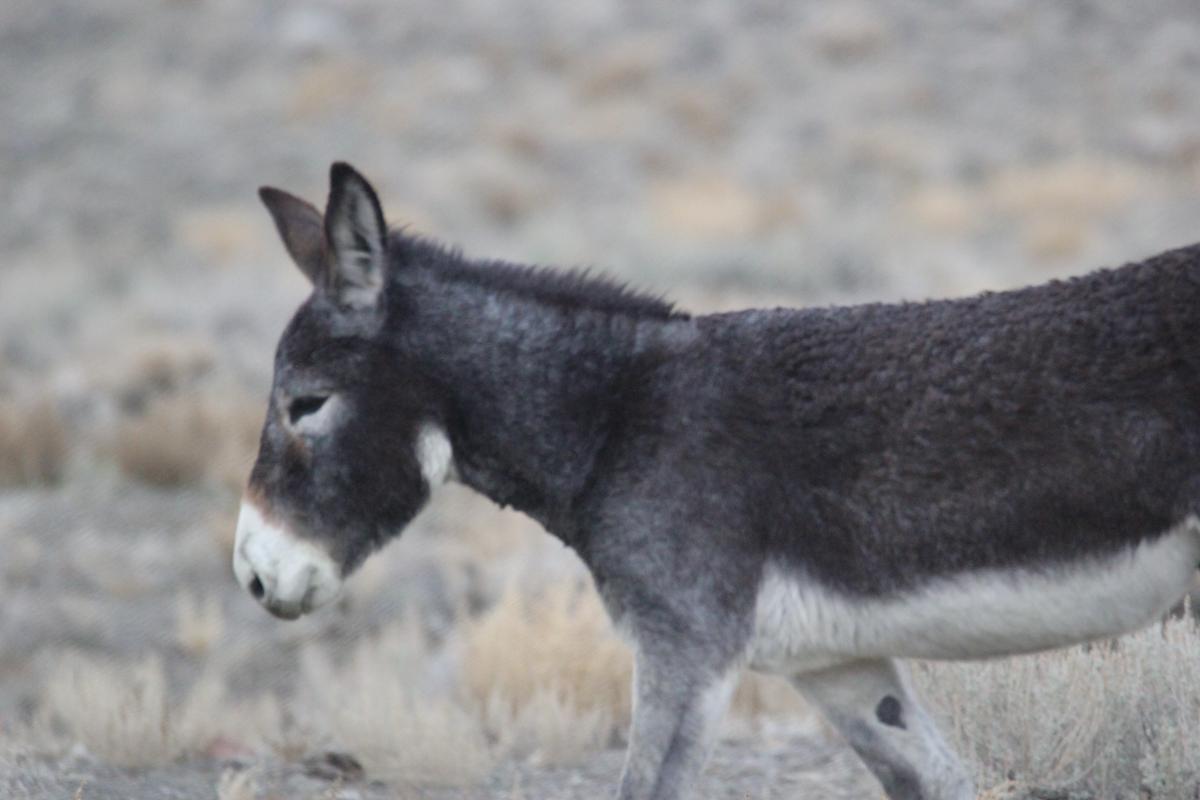 We were at the same observation as yesterday. We did not see any horses today. We waited about 4 hours before they called it a day.

We are not allowed at Temp holding as they have it on Private land.

December 11, 2021: Approximately 36 mustangs lost their freedom today and there was 1 death after a 25-year-old bay stallion was euthanized after breaking his leg while attempting to escape the trap.

Today there were three members of the public on-site for the operation, where we were placed approximately 1/4 miles away from the trap. Temperatures were in the 40's for most of the day.

The first group of horses seemingly came in with no problem. After the second run, 8 made an escape with two horses going through a flagged barbed wire fence. Several stallions attempted to escape over the trap panels.

After several attempts, 3 were eventually trapped, and another was roped.

Another horse was chased by helicopter and horseback until crossing the road before the pilots gave up. 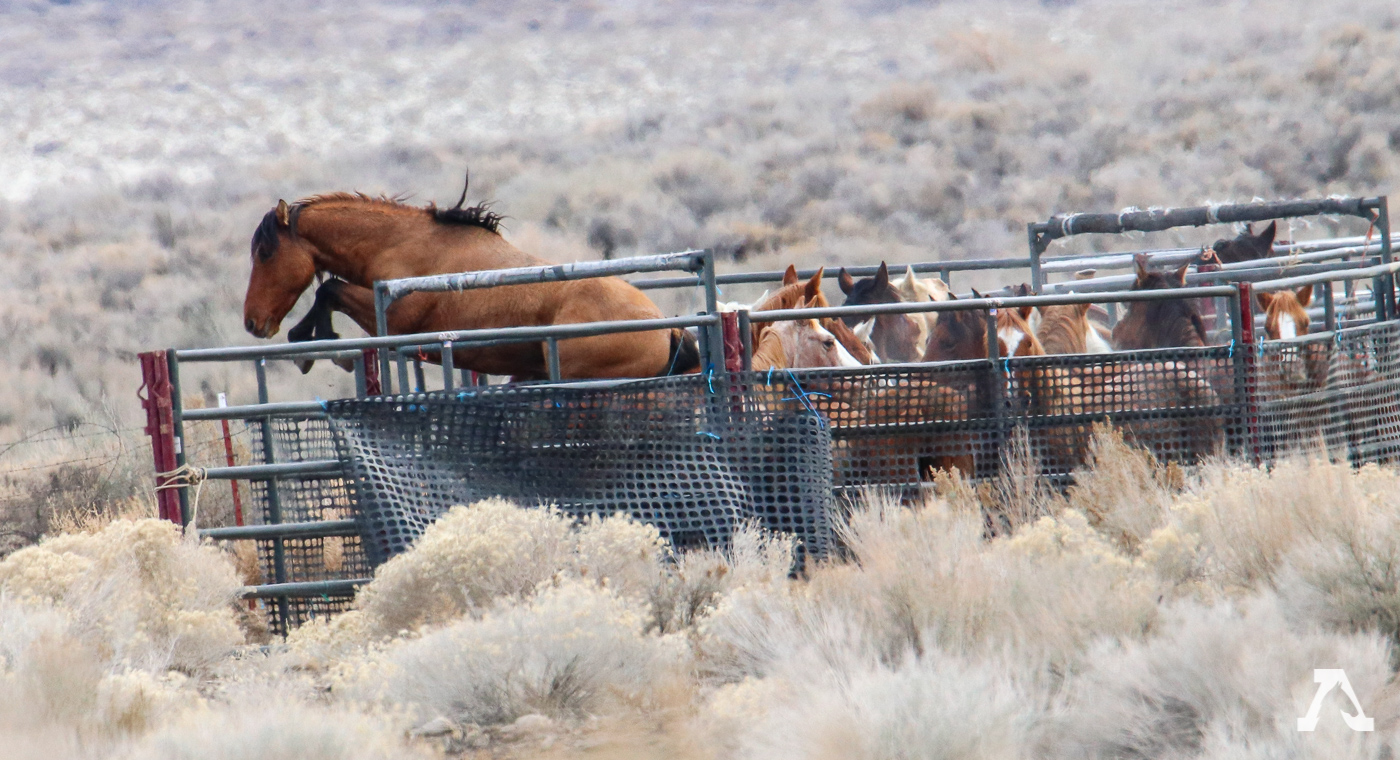 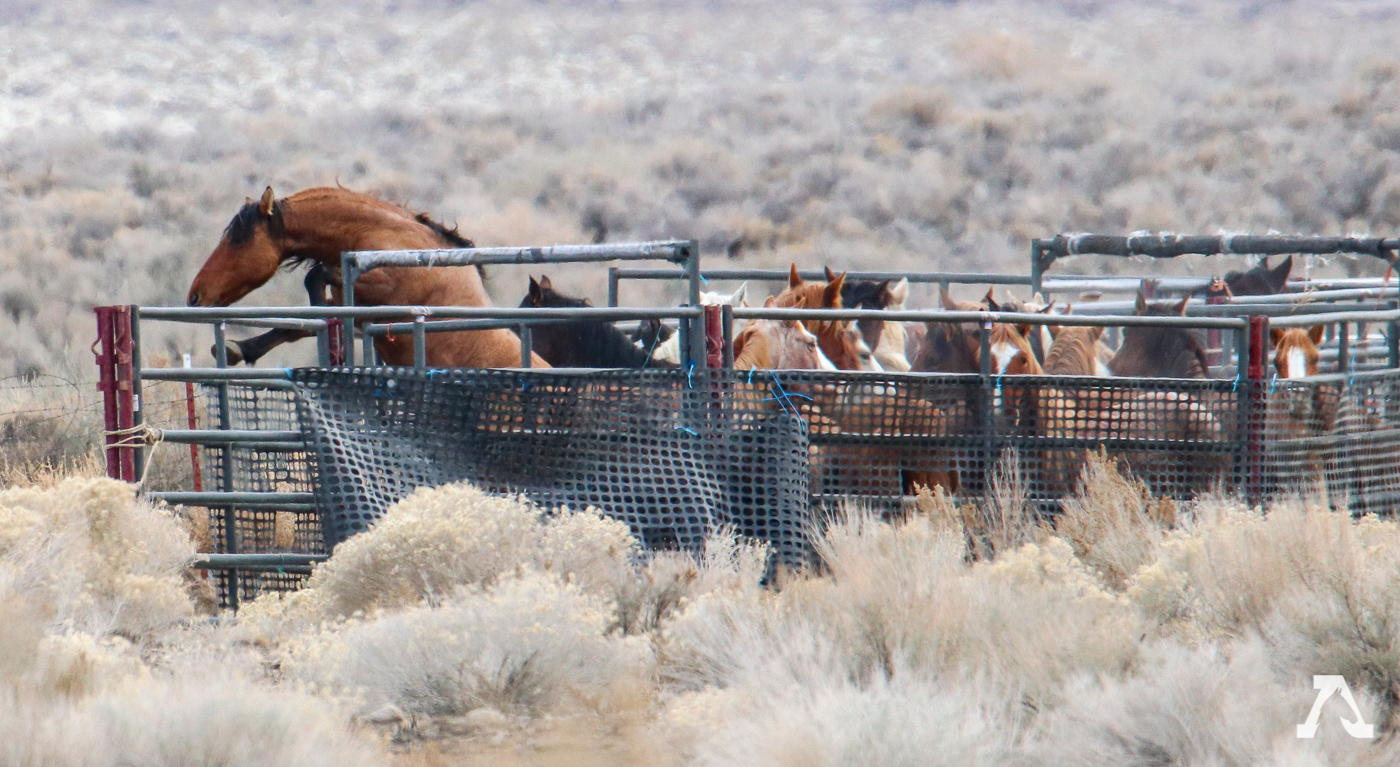 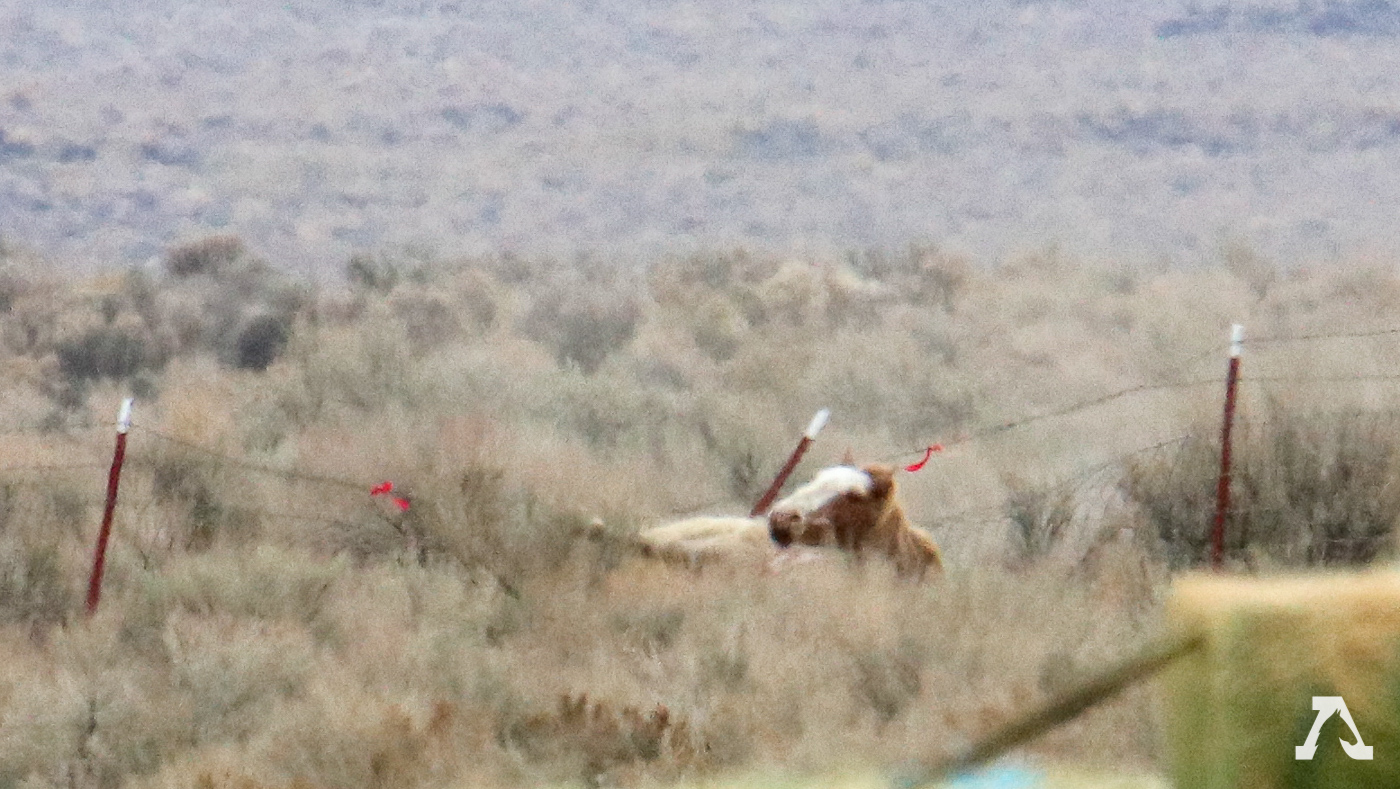