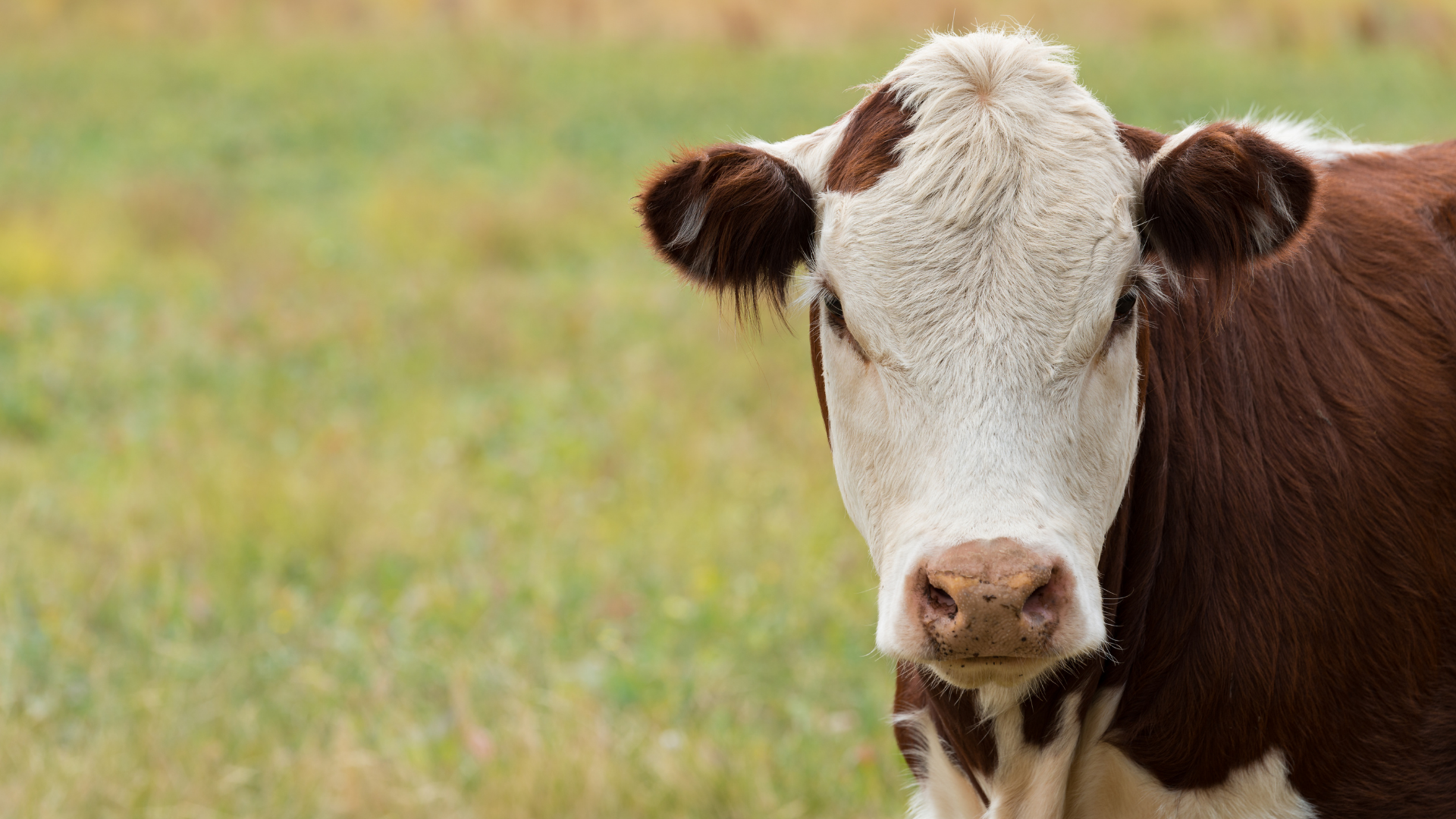 Washington DC (September 8, 2021) —  Citing severe bias against wild horses in a letter to Interior Secretary Deb Haaland, the Sierra Club, the most influential grassroots environmental organization in the US with 3.8 million members, lent significant and national weight to the call last week by the Colorado Chapter of the Sierra Club to halt the wild horse roundup in the Sand Wash Basin, northwest of Craig, Colorado.

The letter calls upon Secretary of the Interior Deb Haaland to change course in the agency’s management of horse-occupied Bureau of Land Management (BLM) Herd Management Area (HMA)’s to be consistent with the 1971 Wild and Free Roaming Horse and Burro Act.

“The Sierra Club believes that current livestock AUM [Animal Unit Months] allocations are severely biased against horse populations and other wildlife,” the letter to Haaland reads. “The Sierra Club also believes that this bias has generated a severe excess in adverse livestock-grazing-associated impact within BLM HMAs that is inconsistent with both the letter and spirit of the 1971 Wild and Free Roaming Horse and Burro Act.”

The position, detailed in the letter, is based upon a revised and new Wild Horse and Burro Conservation Policy adopted by the Sierra Club Board of Directors on May 22 and cites “bullet point four” as its guiding principle.

Delia Malone, chair of the Colorado Sierra Club Wildlife Committee, emphasized the significance of the Sierra Club’s letter and its new Wild Horse and Burro policy, “The national Sierra Club position on wild horses is critically important and is a 180-degree shift in policy after two years of consideration and scrutiny of the science and the ethics surrounding the management of wild horses and public lands.”

In its letter, the national Sierra Club, called for an “initiation of the processes necessary to end all cattle/sheep grazing on all horse occupied BLM Herd Management Area lands,” noting that “management should prioritize keeping horses on designated HMA lands within ecological parameters that maintain or promote continued progress towards a TNEB [Thriving Natural Ecological Balance].”

Last week, the Colorado Sierra Club issued their statement stating that “No wild horses should be removed from Sand Wash Basin until livestock have been removed and the range has recovered sufficiently to enable a scientific determination of the wild horse Appropriate Management Level (AML).” The BLM is removing 733 horses, or 87% of the Sand Wash Basin wild horse herd, the lowest possible AML.

The American Wild Horse Campaign (AWHC) and advocates welcomed the national Sierra Club’s letter and commended the Sierra Club leadership for lending their influential and strong voice to the debate surrounding wild horses.

“Today, the Sierra Club added more stones to the scales of justice for our iconic wild horses across the west that have been long imbalanced in favor of the livestock industry,” said Suzanne Roy, executive director for the AWHC. “We implore the Secretary to hear and act upon the Sierra Club’s insistence for change in managing the HMAs and public lands. That action should start today by calling off the removal in the Sand Wash Basin.”

The BLM, under the control of the Department of Interior, has been undertaking a helicopter roundup over the last 5 days herding over 500 horses thus far despite calls by Colorado Governor Jared Polis, Congressman and Chair of the BLM oversight House Subcommittee on Public Lands Joe Neguse, the Sierra Club, Western Watershed Project and others.  A few days remain for the BLM to halt the roundup to leave a high AML of 383, a number of horses the BLM concludes in its environmental assessment is sustainable in the Basin.

The letter to Haaland was sent two weeks ago. The Sierra Club has received no response or comment.