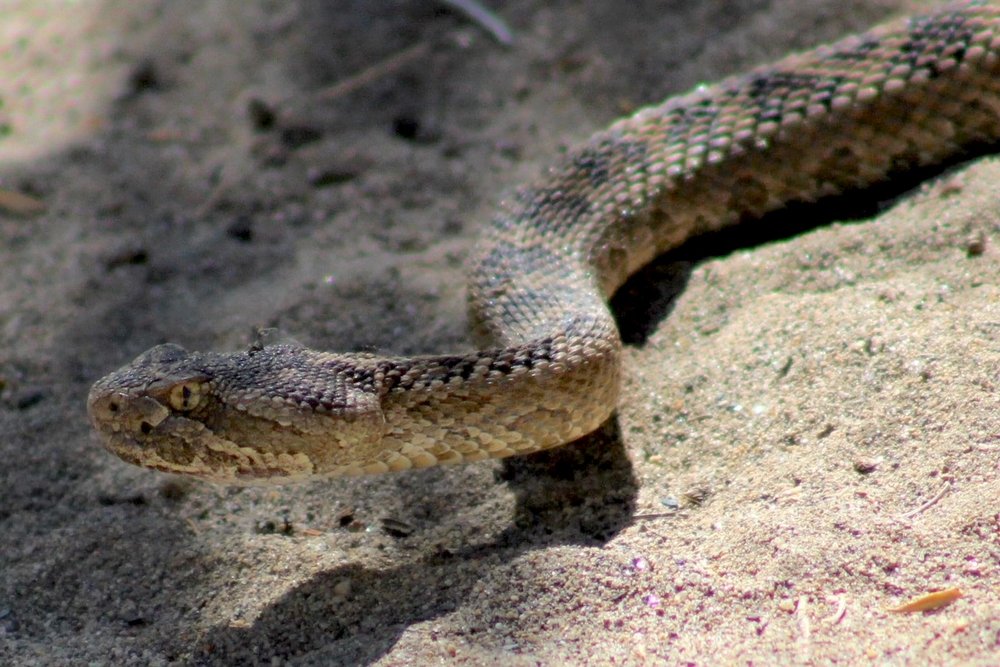 Snakes! On the Range!

Snakes! On the Range!

Most of the rattlesnakes we see as residents and while on the range are going to be the western rattlesnake who can adapt to several habitats from the Sierra Mountains to desert areas which are scattered throughout the state. It’s important to take precautions during snake season. For example, AWHC’s fertility control volunteers have snake guards to wear during rattlesnake season for safety. Not all rattlesnakes rattle before striking so being aware and equipped with the proper gear when possible is very important. 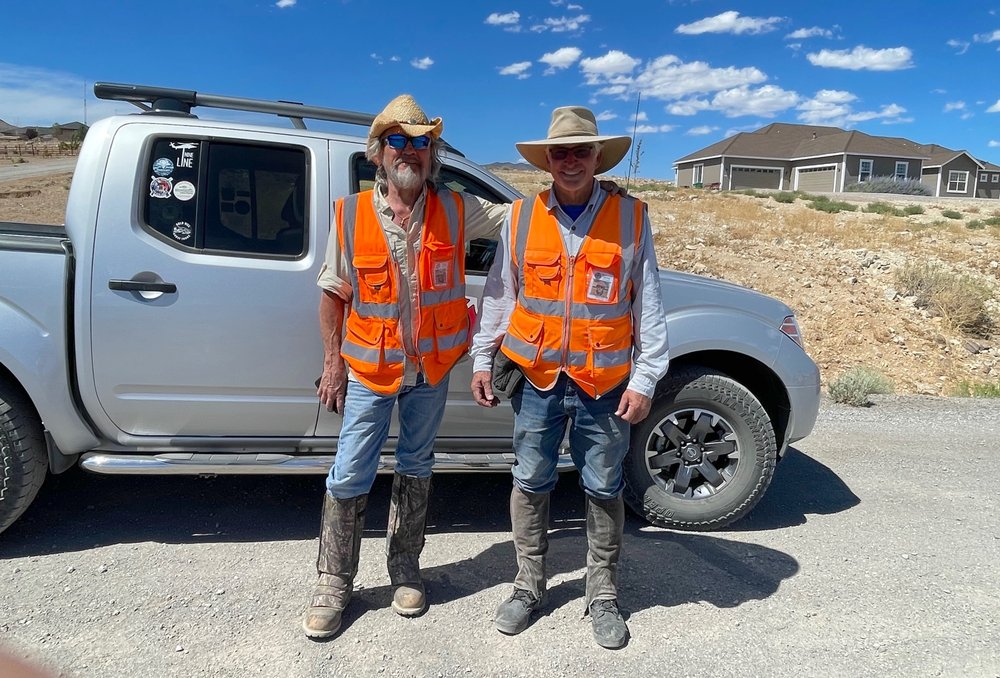 Some harmless (to human) snakes in our area include the Black Racer. There are four garter snakes in Nevada: wandering garter snake, common garter snake, Sierra garter snake, and Mexican garter snake. The most seen garter snake is the Great Basin Gopher snake also called the blow snake because when disturbed, they are very vocal! And in all fairness, they do look a little like a rattlesnake!

As predators, snakes help keep their perspective ecosystems in balance and feed on pests and rodents. For example, rodents reproduce exponentially without predators, as long as they can find food. This is particularly true in environments dominated by humans. Snakes are both predators and prey and there are other birds, reptiles, and mammals that feed on snakes.

Be sure to watch your path and the sides of paths while out in the wild!