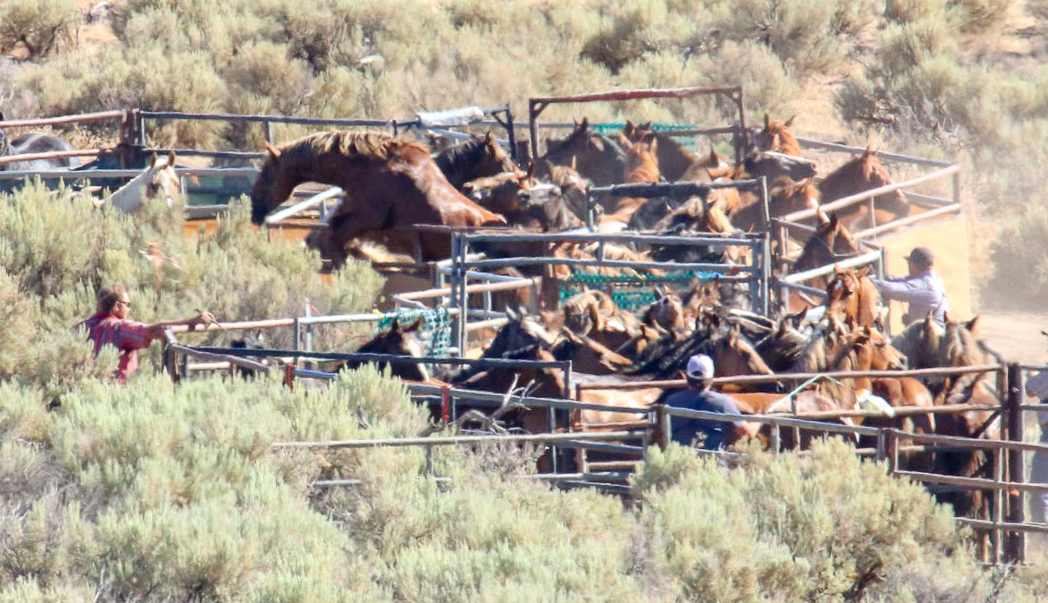 “There is a way to manage wild horses, and the cruel policy of roundups and removals is not it. Not a single person can watch the footage of these terrified and confined wild animals climbing on top of each other and think that this is an okay way to treat them. This inhumane system needs to change. The BLM must be held accountable for this waste of tax dollars and brutal treatment of these iconic animals that the vast majority of Americans want to protect.” 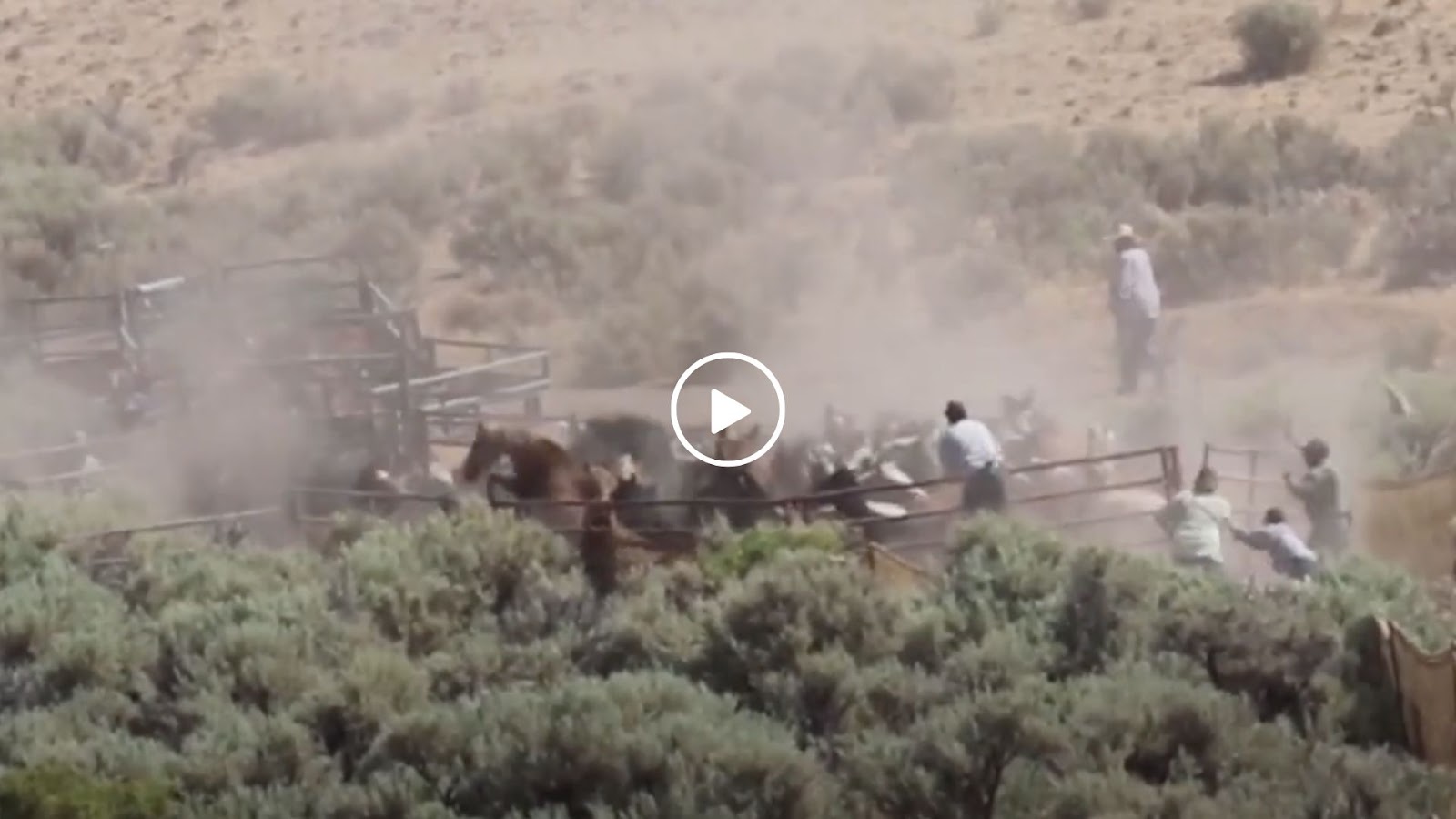 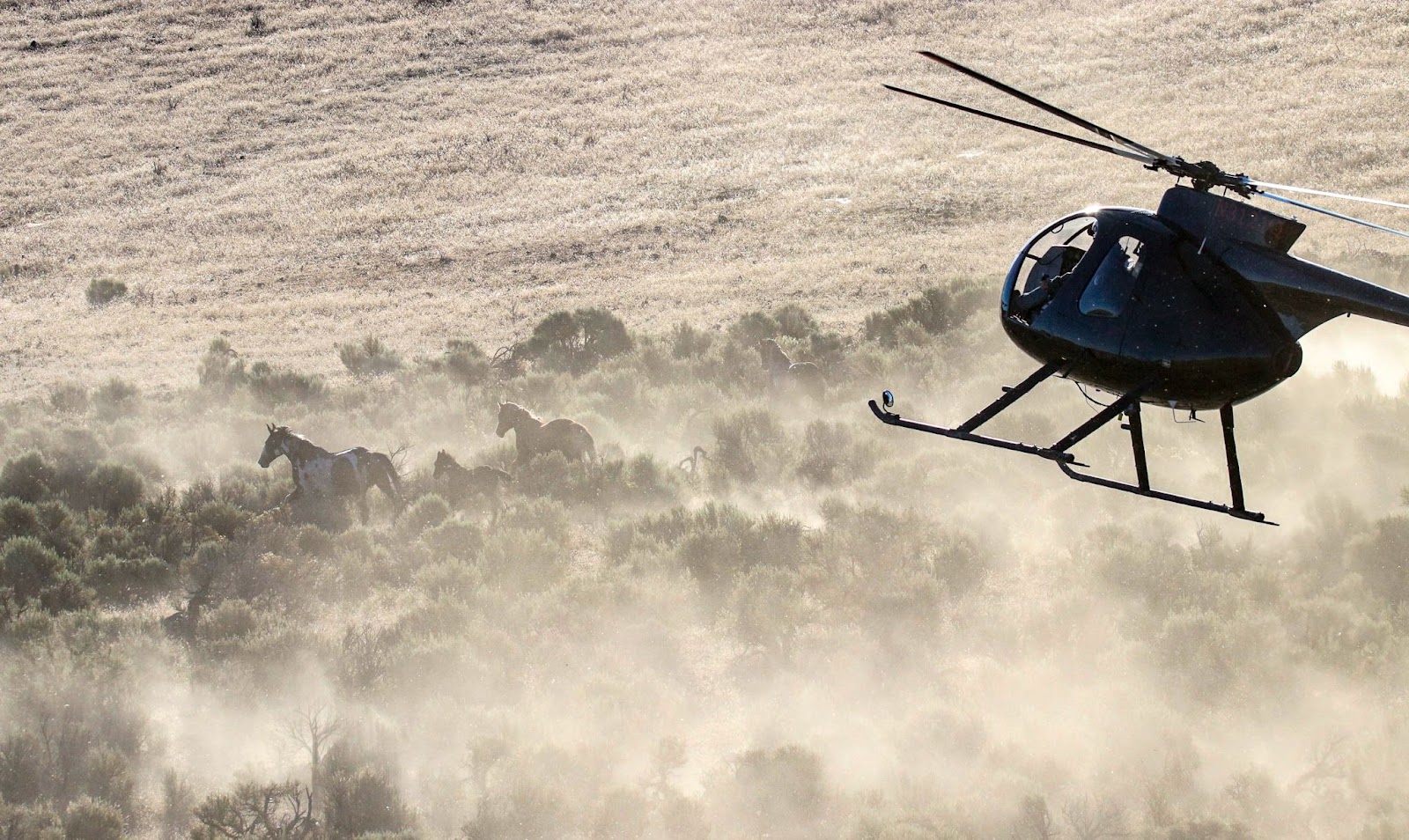 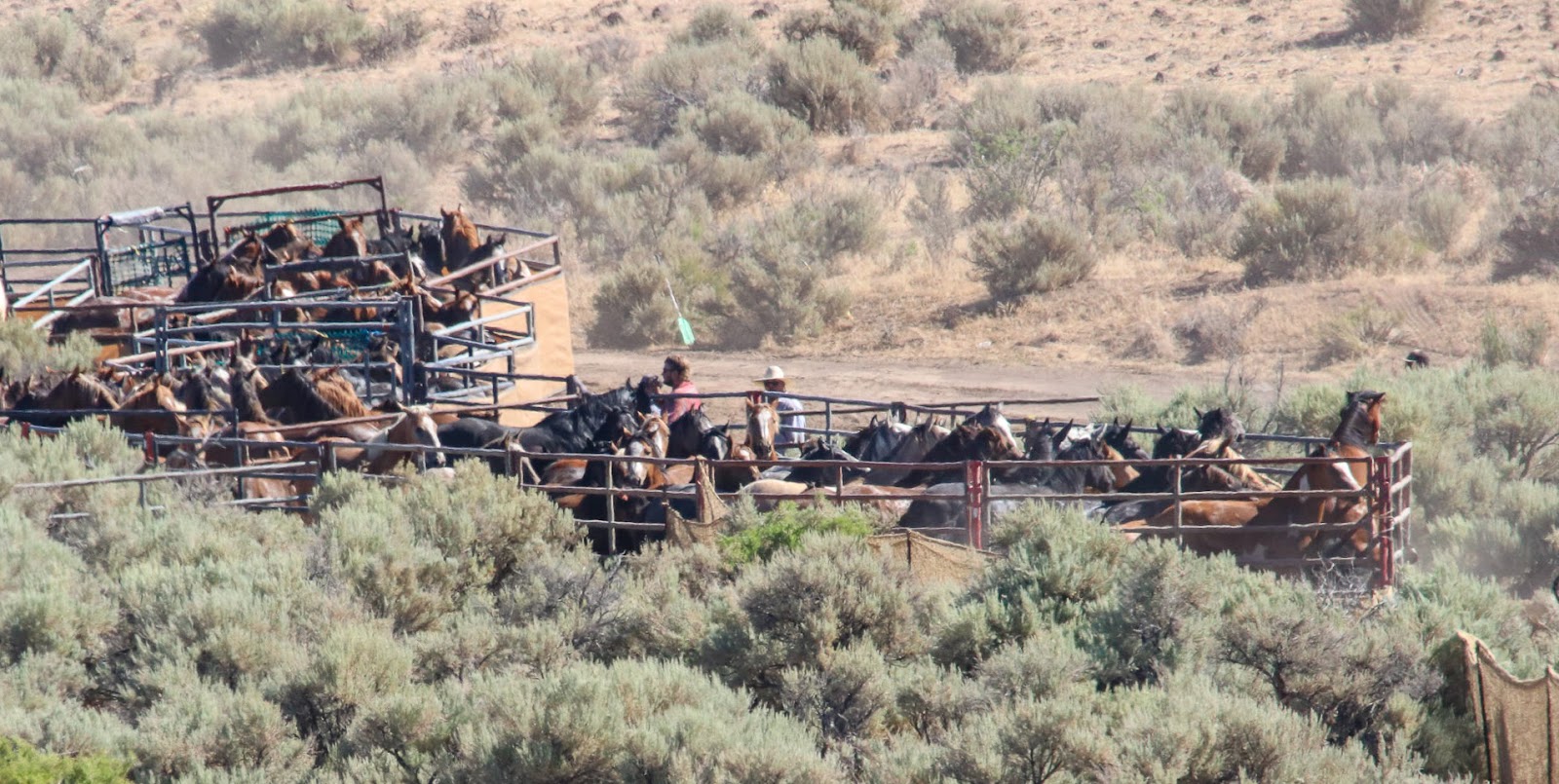