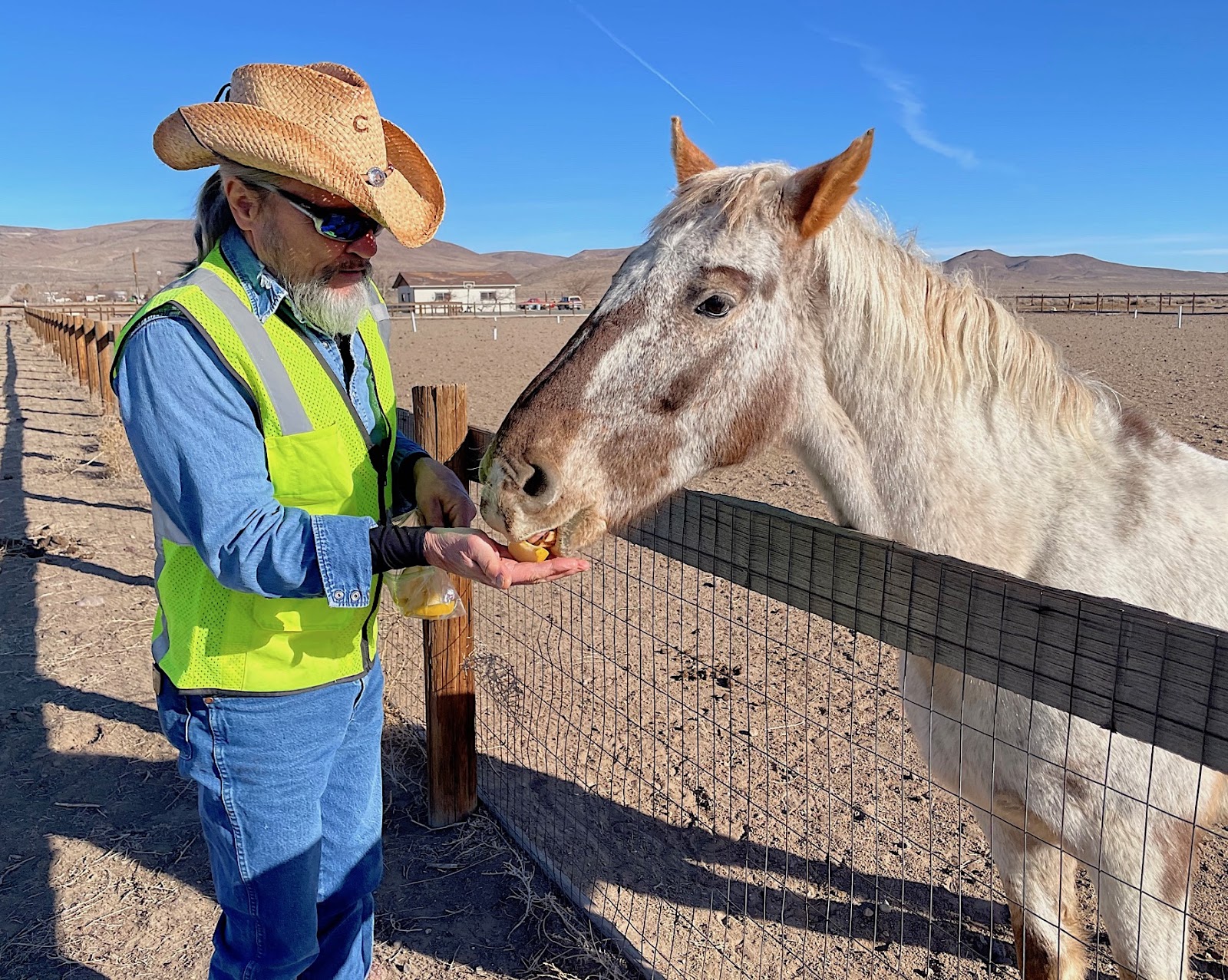 Johnny Takacs, AKA “Hollywood,” is my darting partner. We work the wildlands in Stagecoach and Silver Springs, Nevada. We are also members of the Douglas County Technical Large Animal Rescue Team.

Before I tell you the story of Sparky, I must tell you how Johnny got his nickname of Hollywood. 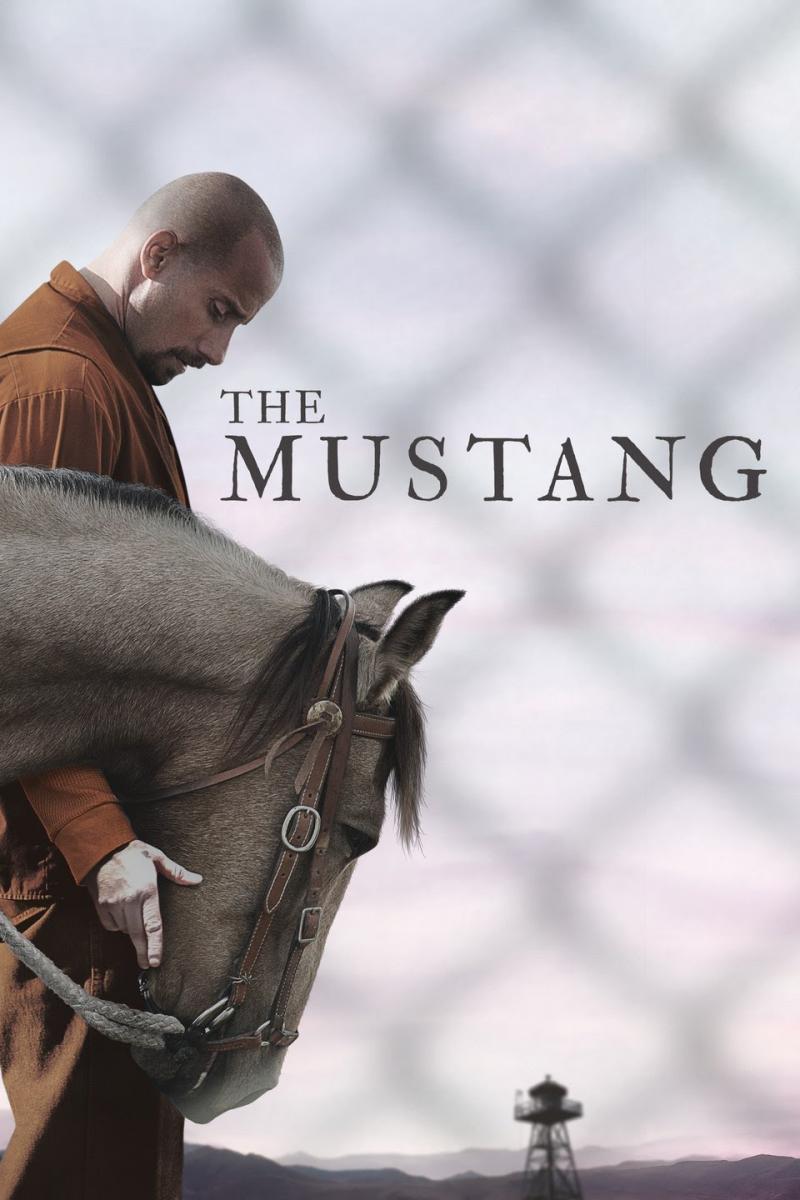 There was an open casting call for extras to appear in The Mustang Movie with Bruce Dern. Johnny was in the group selected to play inmates in the movie. They sent everyone to wardrobe where they were fitted with the appropriate clothing to make them look the part of prisoners. Johnny stepped into the wardroom trailer; they took one look at him and  said, “You are perfect, we don’t need to change a thing.” Yes, you can conclude that Hollywood is a very colorful “character.”

His love of the wild horses and work ethic make him a wonderful darting partner. His colorful style makes our hard work on the range more fun and certainly memorable.

WHAT’S IN A NAME

It all started when we first saw Sparky standing alone in a huge corral in our Silver Springs darting area. He is a little guy with unusual coloring. He always seemed a little forlorn and we felt sorry for him because he was all alone. Eventually, Hollywood wanted to share his lunch carrots with Sparky. However, good manners dictated that we get permission from his owner prior to feeding him. Sparky’s owner is a supporter of our fertility program and she knew us from our work in the area. She gladly gave us permission. 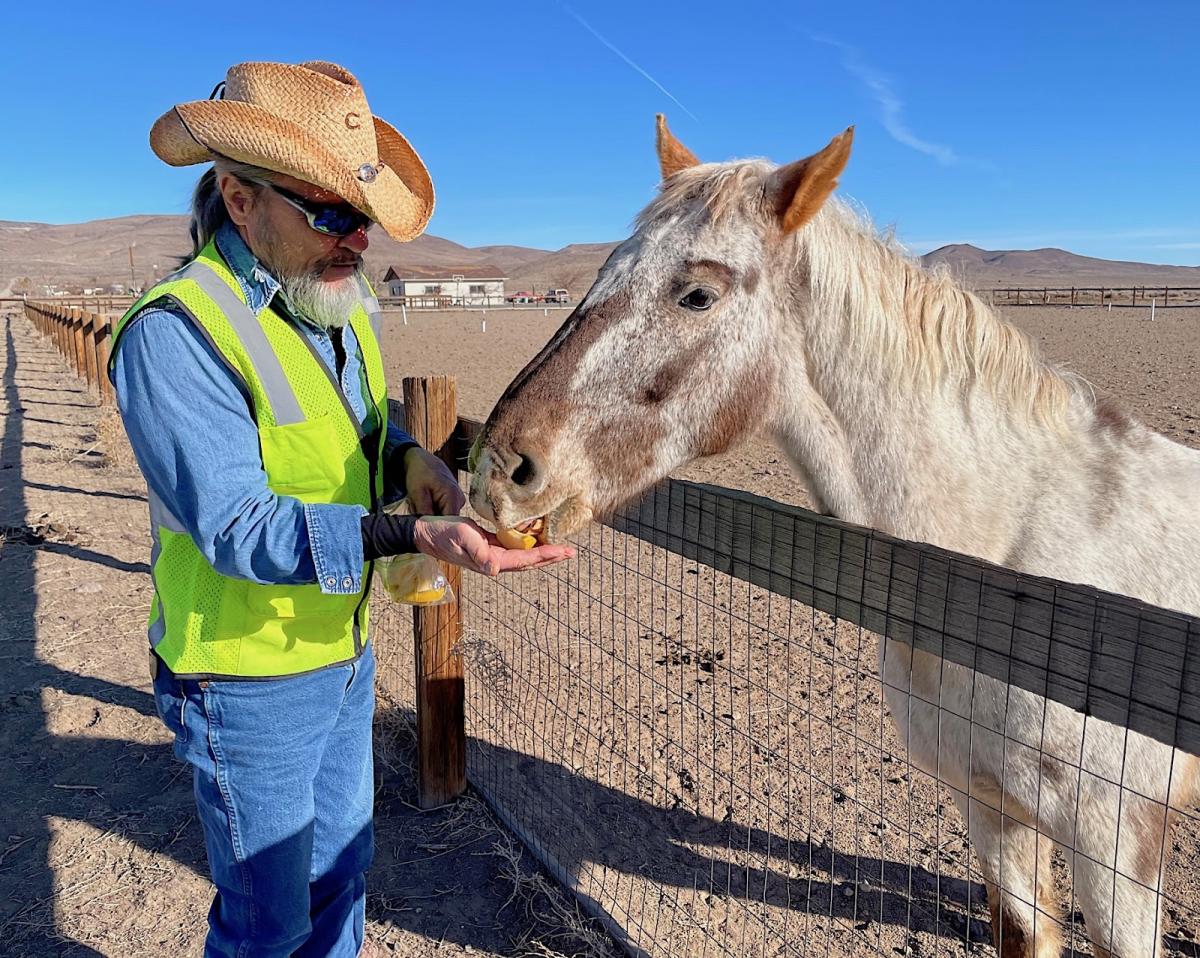 It started out a casual thing, but over time became a regular part of our darting routine.  Johnny made sure he brought carrots every time we worked the range and it had nothing to do with his lunch: it was for Sparky. We did this for a couple of months until Johnny realized he did not know the name of our little equine friend.

I called another one of our staunch darting supporters and she told me our horse's name was “Starky.” Both Johnny and I did not like the name as it did not seem to fit our new buddy. I told Johnny he could just give him a new ‘“barn name.” Johnny picked Bandit and we called him that for a couple of months. One day I finally saw Bandit’s owner and I ask her his real name.

She replied, “Sparky.” Now that was a name that fit our buddy and we have called him Sparky ever since. 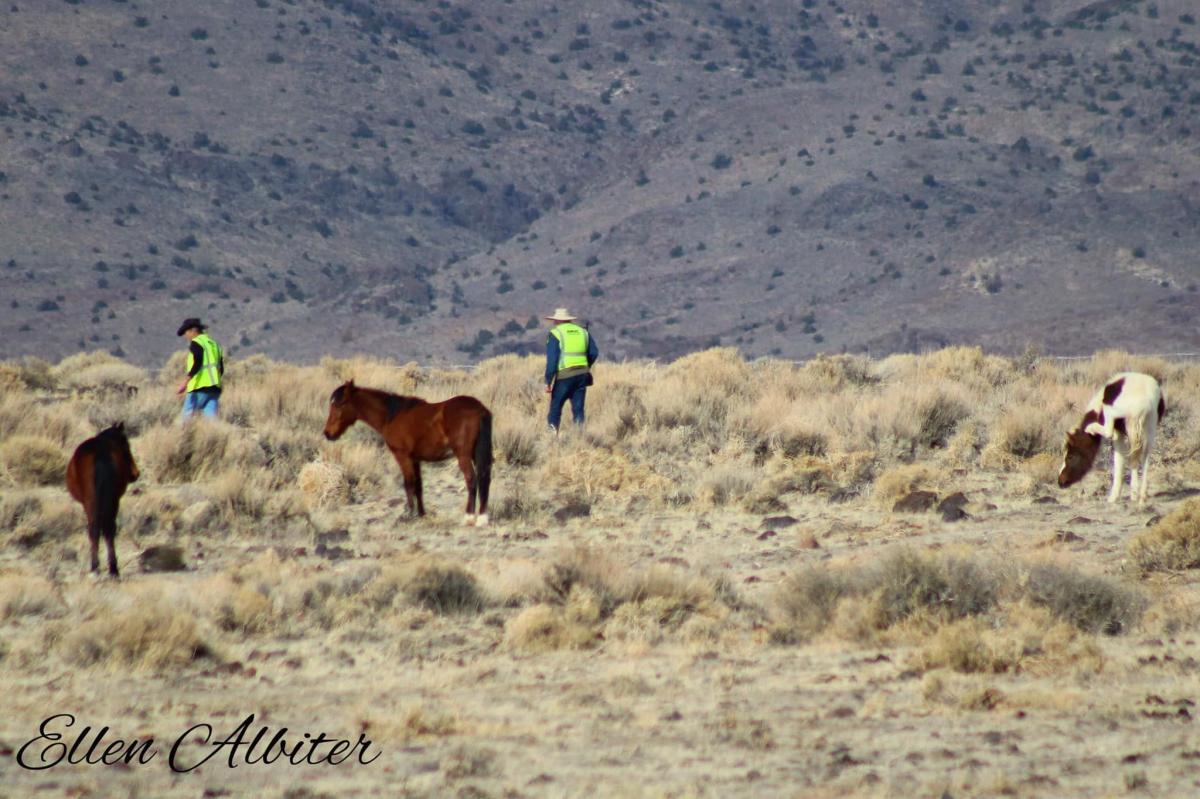 This is the way it looks through my eyes. We pull up in the same corner of the rectangular corral. Usually, Sparky is on the far side near his stall. Sparky will look up but he does not move until he sees Johnny get out of our vehicle. He immediately goes into a very smooth and determined trot and goes right to the fence-line where Johnny is standing. I intentionally remain in the vehicle as a courtesy to Johnny. I do not want to intrude on the special bond that has developed between Sparky and Hollywood. I’m not really sacrificing much as my pleasure is enhanced by watching the interaction between the two of them.

No matter how tough a day we have on the range, our stop to see Sparky is often the high point of our day. It amazes me that a brief encounter with this little domestic horse can be such a pleasure.

We have an hour drive from Minden to our darting area so we carpool from Johnny’s house. I used to remind him to bring carrots before we left his house. I no longer remind him: Johnny never forgets carrots (and now an apple!). I think he would forget his darting rifle before he forgot treats for Sparky.

(Photo at left of Johnny and Wayne by Ellen Albiter)

One look at Johnny and you might think he has a harsh attitude. After all, the movie company thought he looked like a perfect prison inmate. He is my good friend and yes, he can have “edges.” However, when I see him with Sparky, there is no doubt in my mind that if I cut him, marshmallow goo would seep out. He is a softy with our domestic buddy Sparky and with all the wild horses that we work with on the range. I’m lucky to have such a multi-faceted darting partner.