We're Fighting Back on Capitol Hill

It’s a busy week in Washington, DC as the health care debate rages on. Amidst this, we’re on Capitol Hill with our lobbying team meeting with key Senate offices on the issue of wild horses. 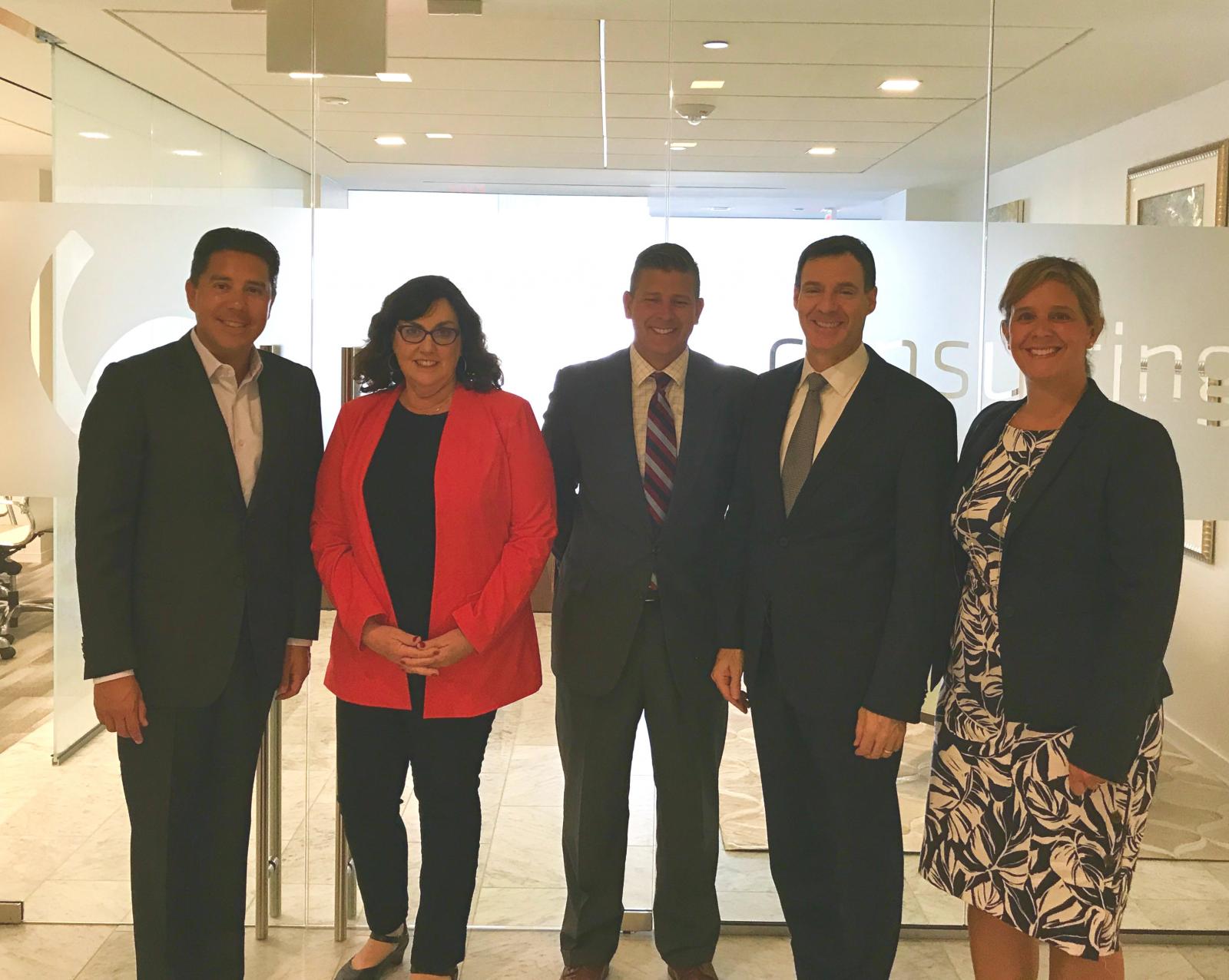 Our lobbying team with Execuitve Director, Suzanne Roy (at left).

I’m happy to report that, at this time, it appears that protections for wild horses and burros from killing and slaughter will remain in the Senate’s version of the 2018 Interior spending bill. However, this is far from a done deal, so calls and emails are still needed to your Senators, especially if they are on the Appropriations Committee.

As you know, earlier this month, the House passed its version of the Interior Appropriations bill. It included the “Stewart Amendment,” which stripped the bill of longstanding prohibition on destruction of healthy wild horses and burros, leaving tens of thousands of wild horses and burros in danger of being killed – potentially even gunned down in holding facilities and on the range.

We’re working hard ensure that the Senate version of the bill protects wild horses and that Senators will stand strong to maintain these protections in negotiations that will take place between the Senate and House on final spending legislation later this year. (The House and Senate must agree on spending legislation for FY 2018 by December 8, when the current Continuing Resolution that is keeping the government running expires.)

In addition to our meetings, we are currently running billboards in Phoenix and Las Vegas, where two key Western Senators – Jeff Flake and Dean Heller – have not yet taken a stand. We’re also gearing up for targeted television ads. 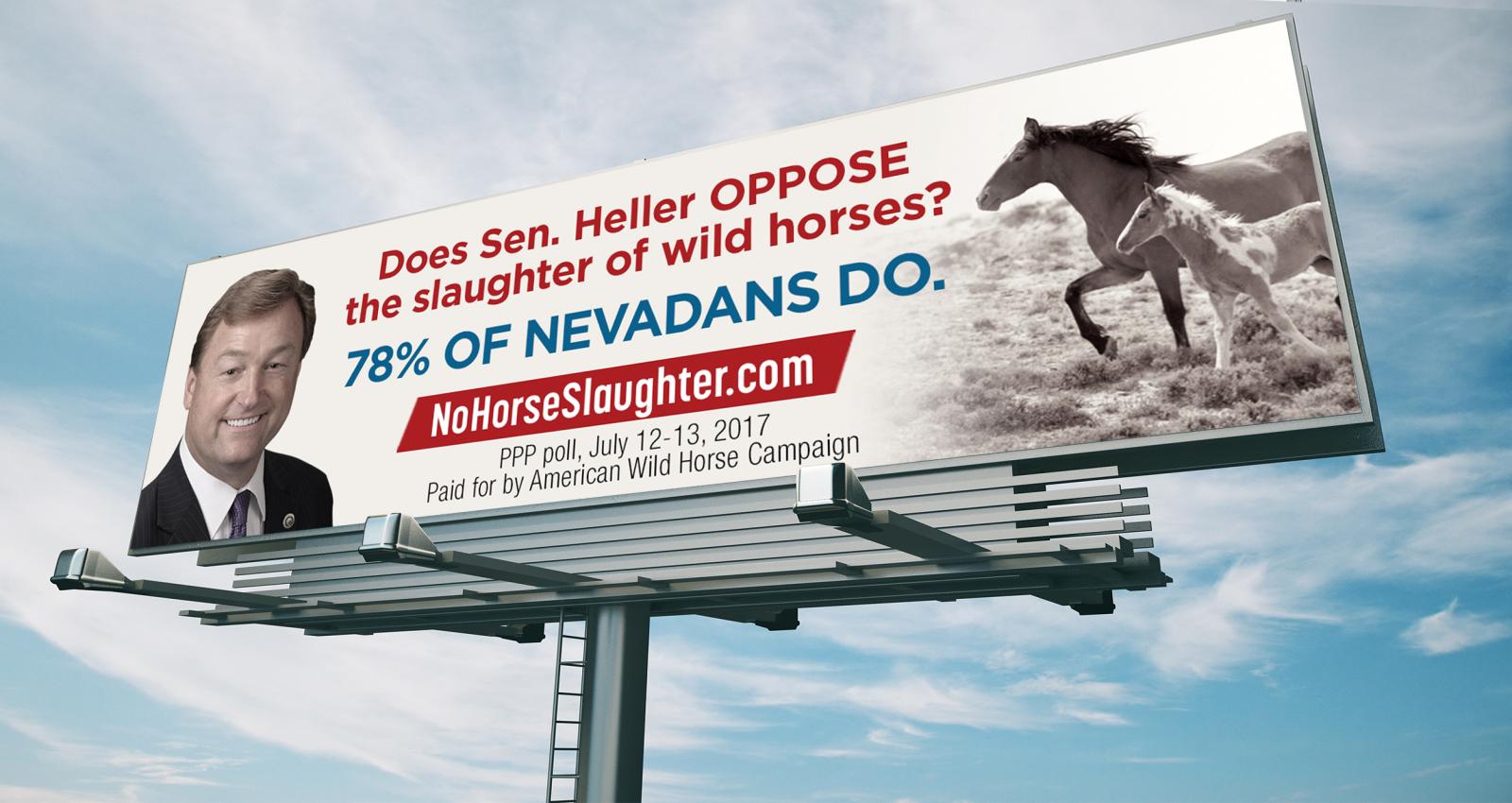 Based on our meetings yesterday, one thing is clear. Our representatives and Senators know that this is an issue that the American people care about. Your calls and emails are literally the backstop against the heavy handed lobbying efforts of pro-slaughter forces. These include Interior Secretary Ryan Zinke, who has made killing wild horses a top priority, and his allies at the Farm Bureau, National Cattlemen’s Beef Association, the Public Lands Council (lobbying group for public lands ranchers), “Protect the Harvest,” (an agriculture industry front group), the (misnamed) “Wildlife  Society” and its offshoot, the National Wild Horse and Burro Range Coalition, which represent livestock and hunting interests.

The enemies of our magnificent wild horses are organized and powerful, but make no mistake: they can be defeated by the power of the people … but only if we keep up the fight and make sure our voices heard. Our wild horses and burros are worth the effort, so please take just a moment to act on their behalf today.