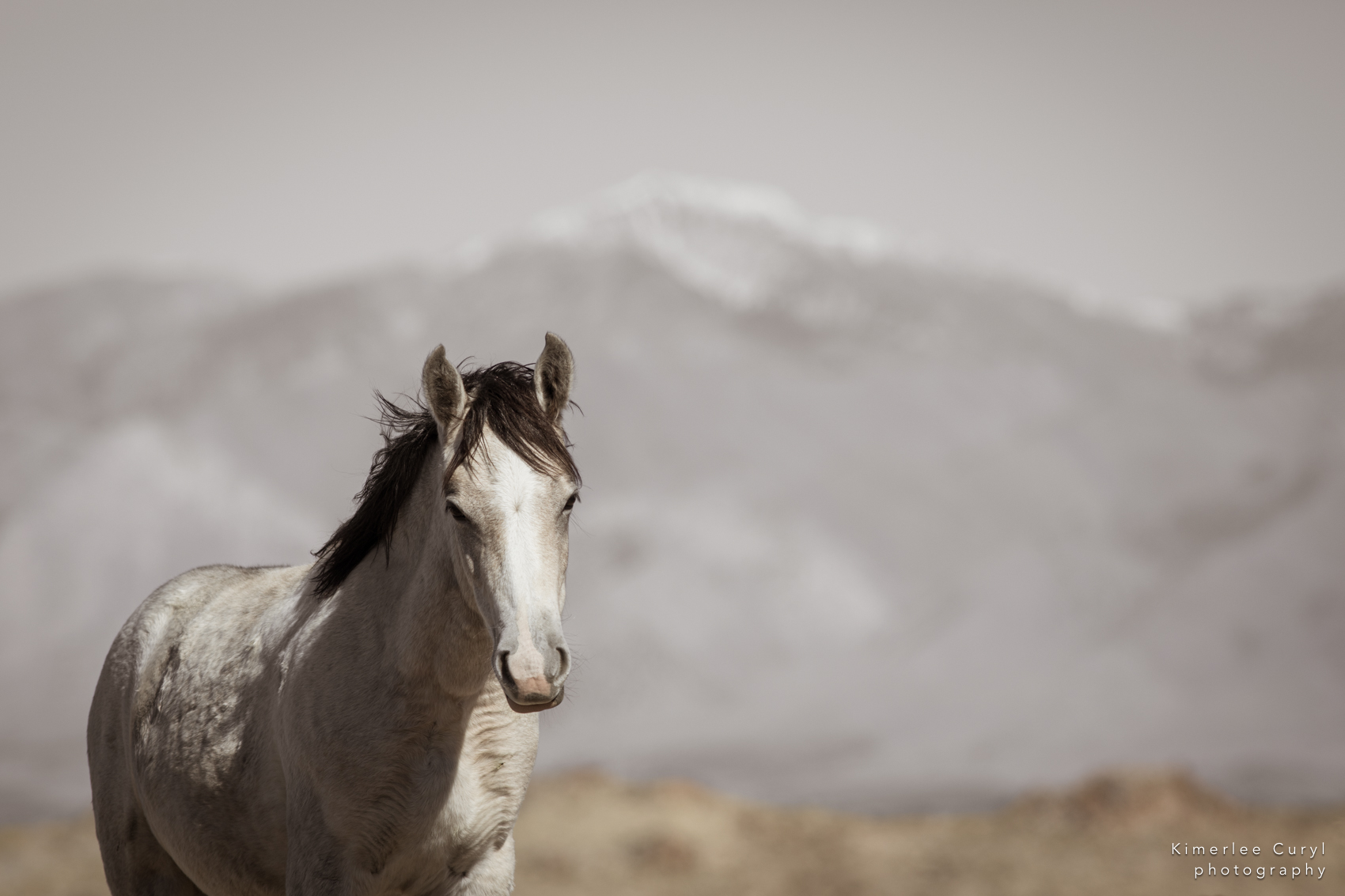 Why the PI Motion to Stop the Onaqui Roundup Didn't Work

Why the PI Motion to Stop the Onaqui Roundup Didn't Work

(July 13, 2021) We get it - there is a lot of information out there about the Onaqui wild horse roundup in Utah. Here’s the latest.

Many advocacy groups took different avenues to raise awareness and opposition to the BLM’s plan to remove 60% of this famous and beloved herd. For example, AWHC and Western Watersheds Project submitted an alternative management proposal to the agency back in April. AWHC even recently delivered 50,000 of your signatures to Secretary Haaland, calling on her to stop the roundup and removal.

AWHC’s legal team also carefully evaluated the situation and determined that no viable legal avenue existed to challenge the roundup. However, an animal rights organization, Friends of Animals (FOA), did file a motion for a preliminary injunction (PI) to stop the roundup based on an ongoing lawsuit it had filed challenging several BLM 10-year roundup plans.

Based on the FOA action, the BLM twice delayed the start of the Onaqui roundup awaiting the court’s decision. Early this morning, the court denied FOA’s request for an injunction and the BLM later announced that the roundup would start tomorrow (July 14).

More about the FOA Motion:

In order to win on a PI motion, any plaintiff has to prove some critical things to the court and overcome very high standards for burden of proof. The first important factor is something called “likelihood to succeed on the merits” of the underlying case.

Here, the court looked at whether or not FOA was likely to succeed on their claims that BLM’s 10-year plans violated federal law. Specifically, if the BLM should have done new or additional analysis before rounding up horses from Onaqui. The court found BLM didn’t need to do more analysis for this operation and that FOA was unlikely to succeed on the merits.

Another really critical factor FOA had to prove was that they, and their supporters, would suffer something called “irreparable harm” if the roundup was to happen. Unfortunately, the court accepted the BLM’s assertions that the wild horses would fall into bad health if the herd was not reduced in size and weighed those claims against the FOA’s declarants who said they would suffer emotional and aesthetic harm from the roundup, the potential that it will kill some of the horses they know individually, and by being deprived of the opportunity to view a large number of horses in the wild. The court weighed these claims and found that FOA’s harm would happen whether the horses died or were removed, and therefore the harm would exist no matter what the ruling, meaning there was not enough evidence presented for the judge to grant the PI.

Finally, before granting a PI the court has to weigh the claims of each party to see if the facts tip in favor of the party asking for the PI and must consider whether granting the PI would be in the public interest. Here, because BLM submitted declarations from career personnel and FOA submitted declarations from advocates with boots on the ground experience with the herd, the court found that the claims weighed equally. In other words, the claims did not tip in favor of FOA. Unfortunately, the court felt the same on whether or not the public was better served by the PI.

As the nation’s leading voice on protecting America’s wild horses and burros, AWHC wanted to take the time to explain what happened with the Onaqui roundup in federal court. We know this herd, in particular, is important to so many, so we wanted to make sure you had the most up to date and accurate information about the situation. As the operation occurs over the next few days, we will be there to monitor the BLM and update you from the ground.