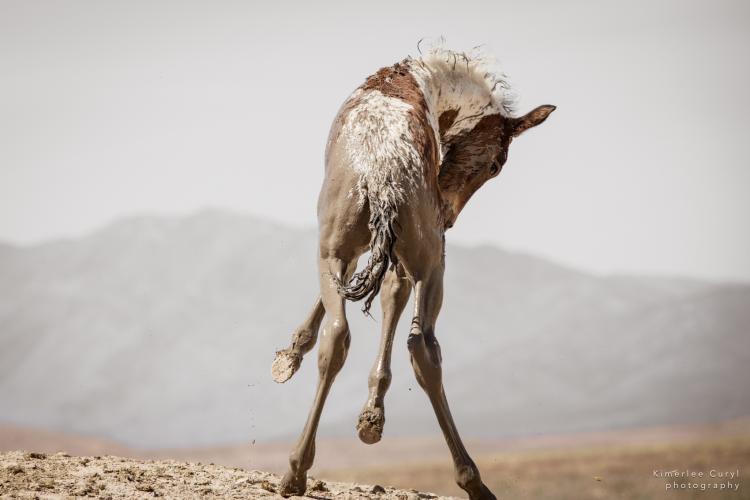 (September 18, 2019) Thanks to all the members of our herd who galloped to action last week to let the Senate know that the so-called Path Forward for wild horses -- being pushed by the National Cattlemen’s Beef Association, ASPCA, HSUS and Return to Freedom  -- is a giant step back for these cherished national icons. Accelerated roundups, stockpiling of captured wild horses and burros to the point of fiscal collapse, surgical sterilization and sex ratio skewing (7 stallions to every 3 mares) of wild herds -- are all in-store if the Senate agrees with the House in appropriating funds to begin implementation of the plan.

Together we made our position known, loud and clear.

We’re pleased to report that our voices were heard!

Thanks to our collective action, we were able to demonstrate that the plan is not the broad stakeholder compromise that proponents claim it to be! Rather than a “Path Forward,” it’s a path to destruction of America’s wild free-roaming horse and burro herds.

We must keep the pressure on to ensure any new funds appropriated by the Senate are used to implement scientifically proven PZP fertility control and not on accelerated roundups and risky surgical sterilization surgeries.

Congrats and thanks to everyone for making this week of action a success.