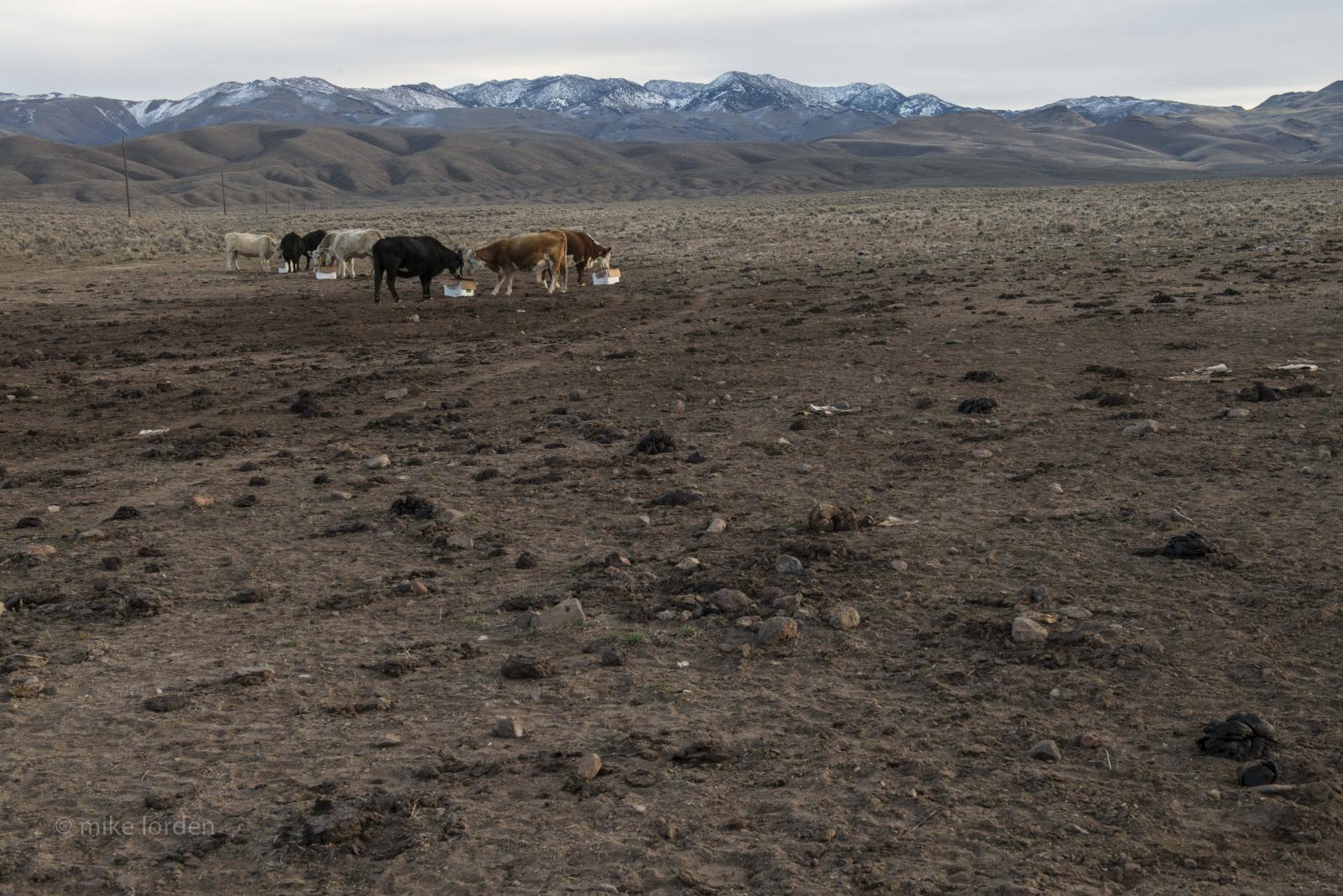 What is welfare ranching?

The term "welfare ranching" was coined in the early 2000s as a way to describe the livestock operators who reap the taxpayer-subsidized benefits of participating in the federal government's Public Lands Grazing Program. Ranchers who graze on our public lands do so at a fraction of the going rate while the American taxpayer foots the bill.

According to the latest data from the Congressional Research Survey, the cost to graze on privately-owned land out West was $23.40 per Animal Unit Months (AUMS), or the amount of monthly forage eaten by a cow and her calf. In the Public Lands Grazing Program, ranchers can rent public land for just $1.35 per cow/calf pair. 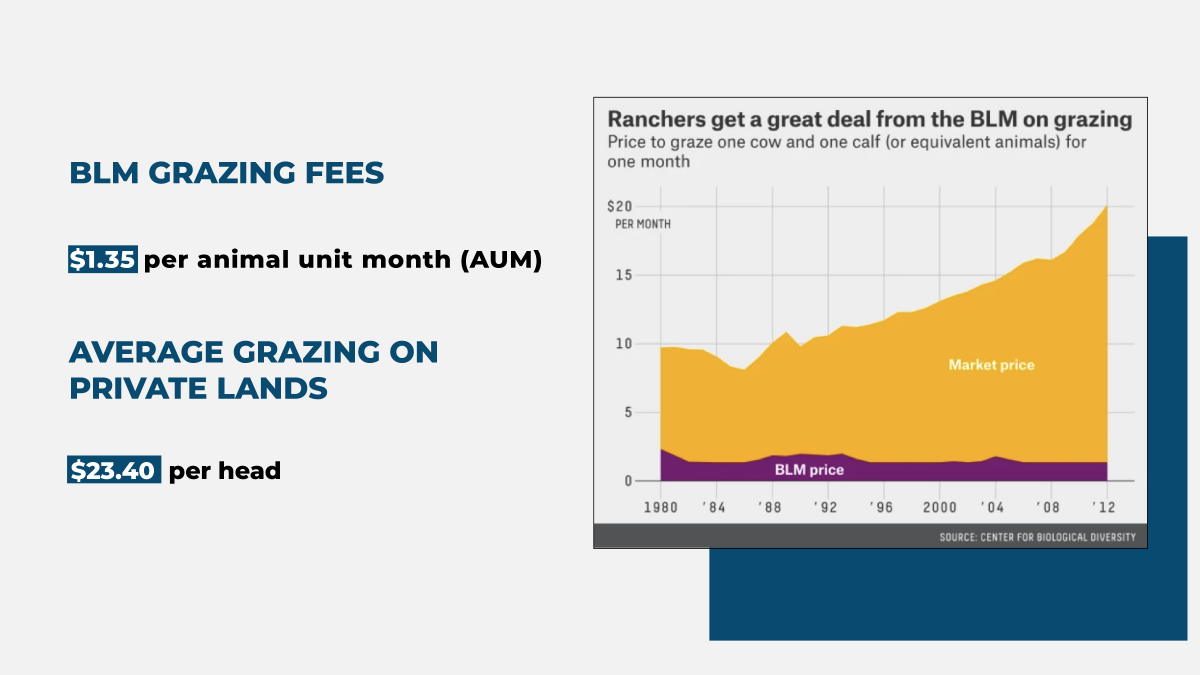 How do public land ranchers affect wild horses and burros?

The BLM manages 245 million acres of public land. Livestock is allowed to graze on 155 million of those acres while wild horses are restricted to 27 million acres designated as their habitat -- shared with livestock. 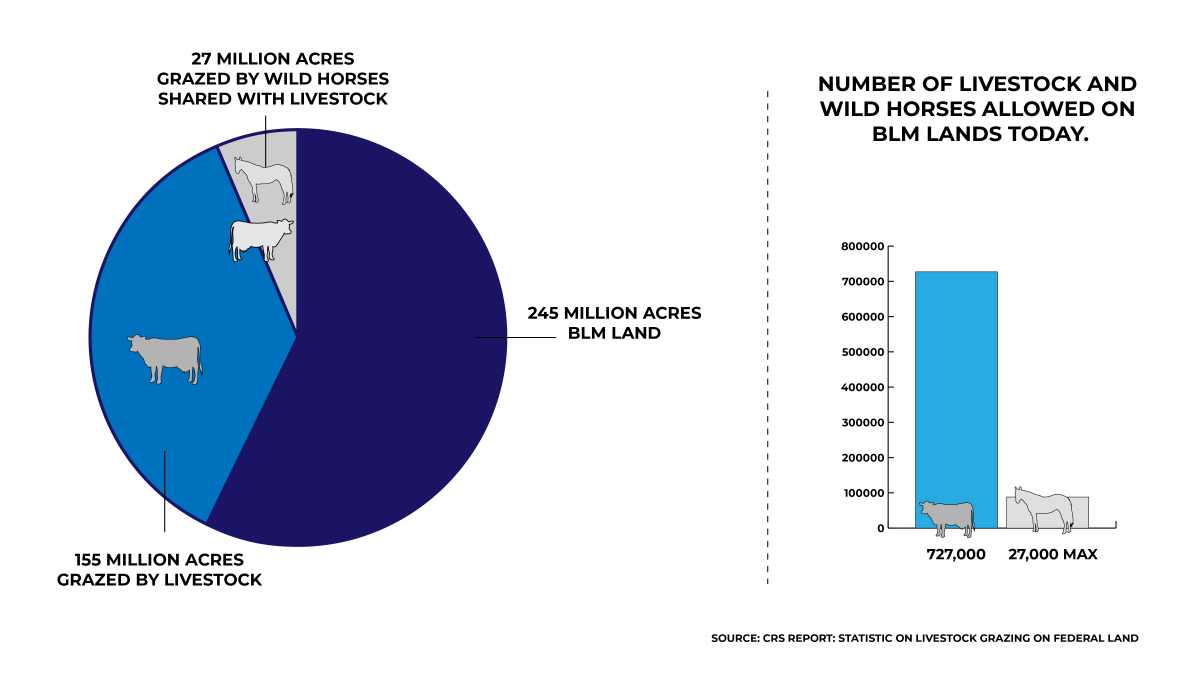 Public lands ranchers who influence BLM policy view wild horses as competition for cheap, taxpayer-subsidized livestock grazing on public lands. They want to eradicate mustangs and burros, and the BLM has been only too happy to comply.

The party line by the BLM, ranchers, and western politicians is that wild horses are overpopulating and destroying the lands. In 2019, Acting BLM Director William Perry Pendley said on an environmental panel that, "Wild horses are the existential threat to public lands". The ridiculousness of this statement becomes obvious when one considers that wild horses don’t exist on more than 88 percent of BLM lands, and where they do occur, they have to share the range with domestic livestock. Take Nevada for instance, the state with the largest population of wild horses. 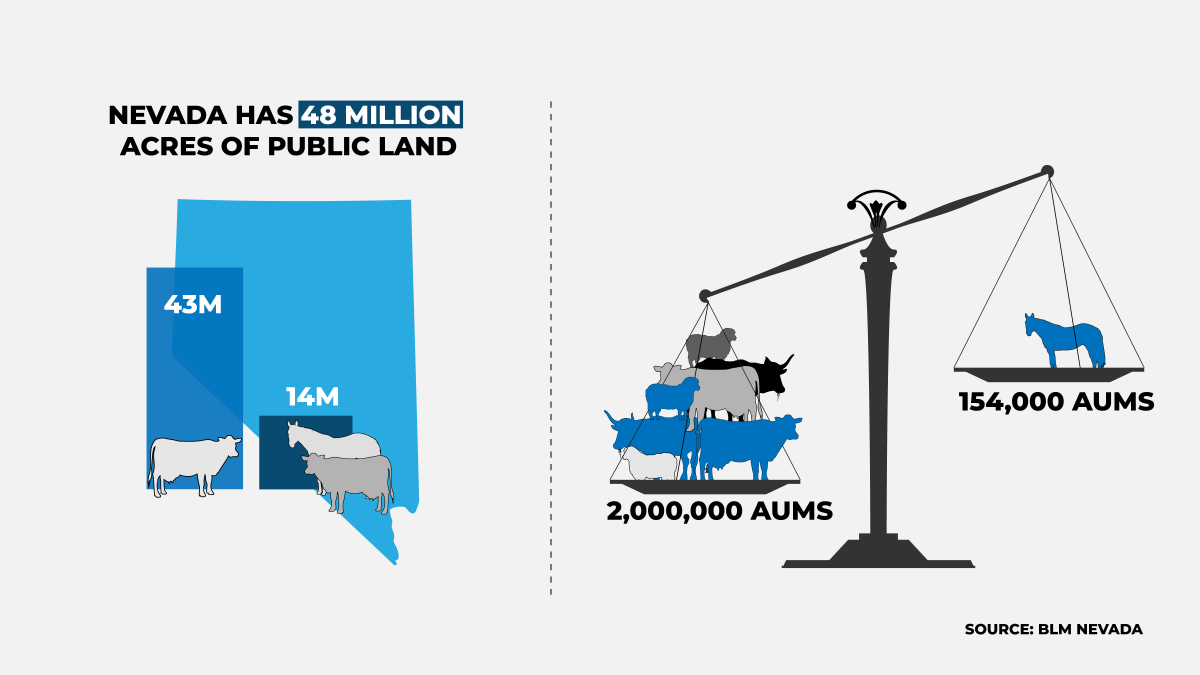