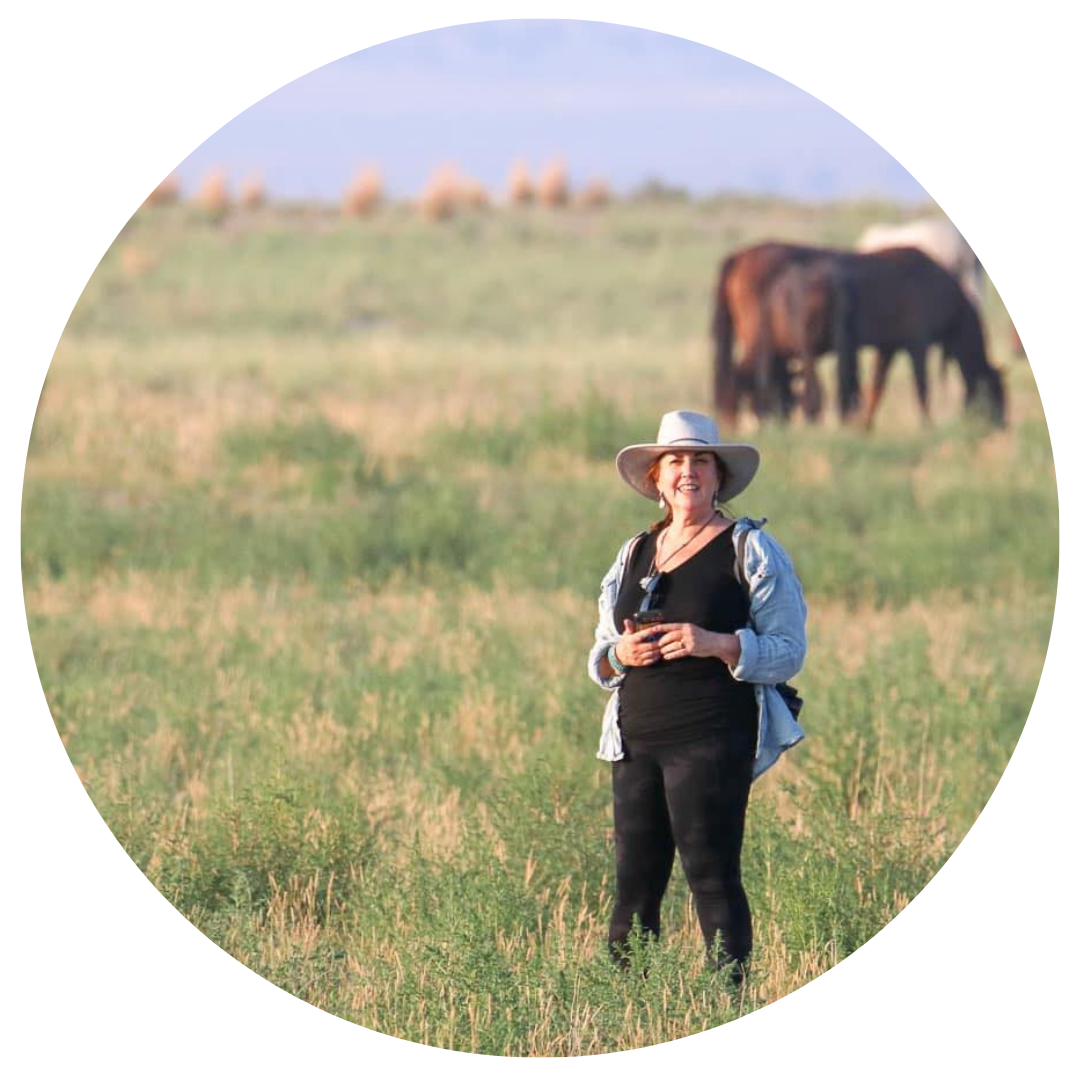 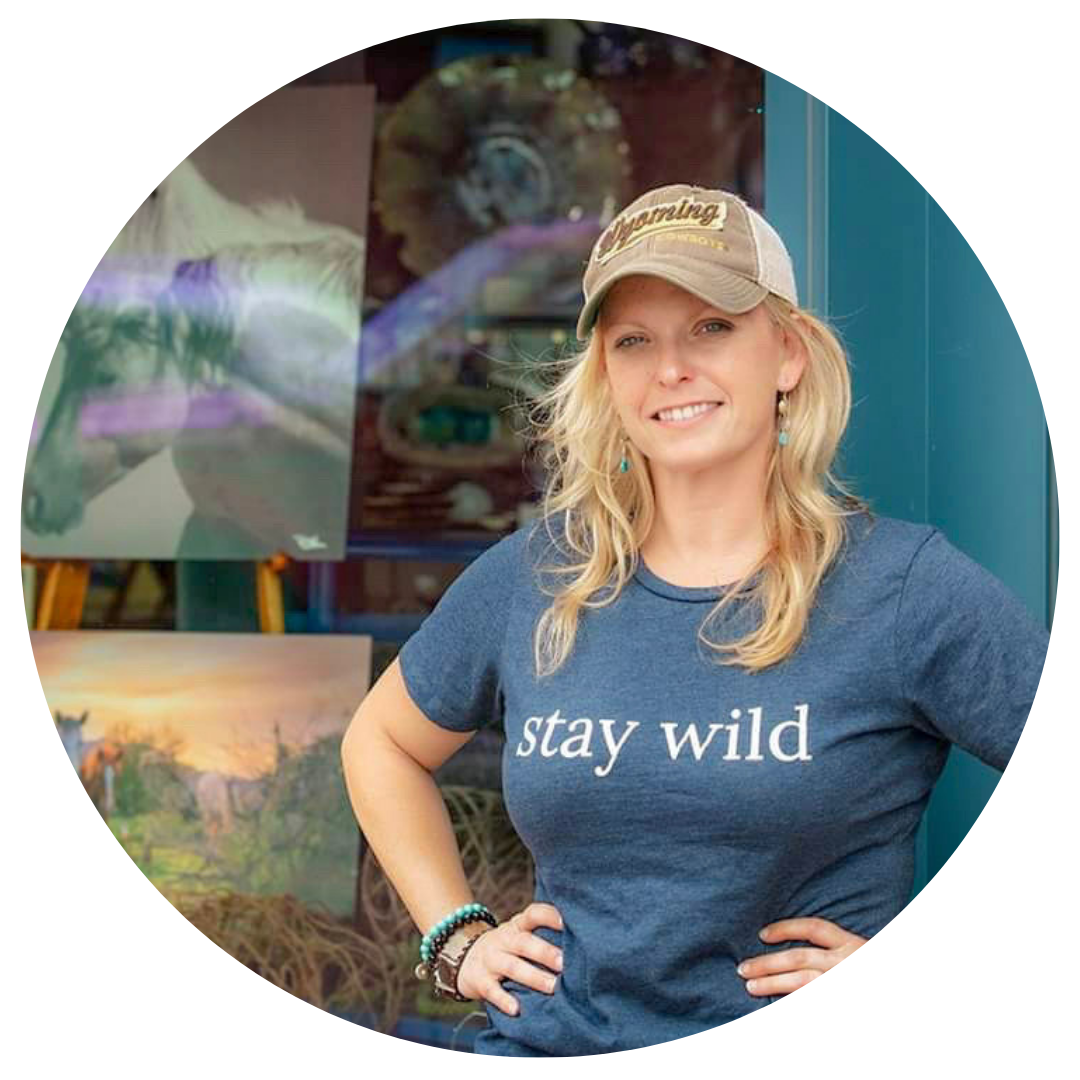 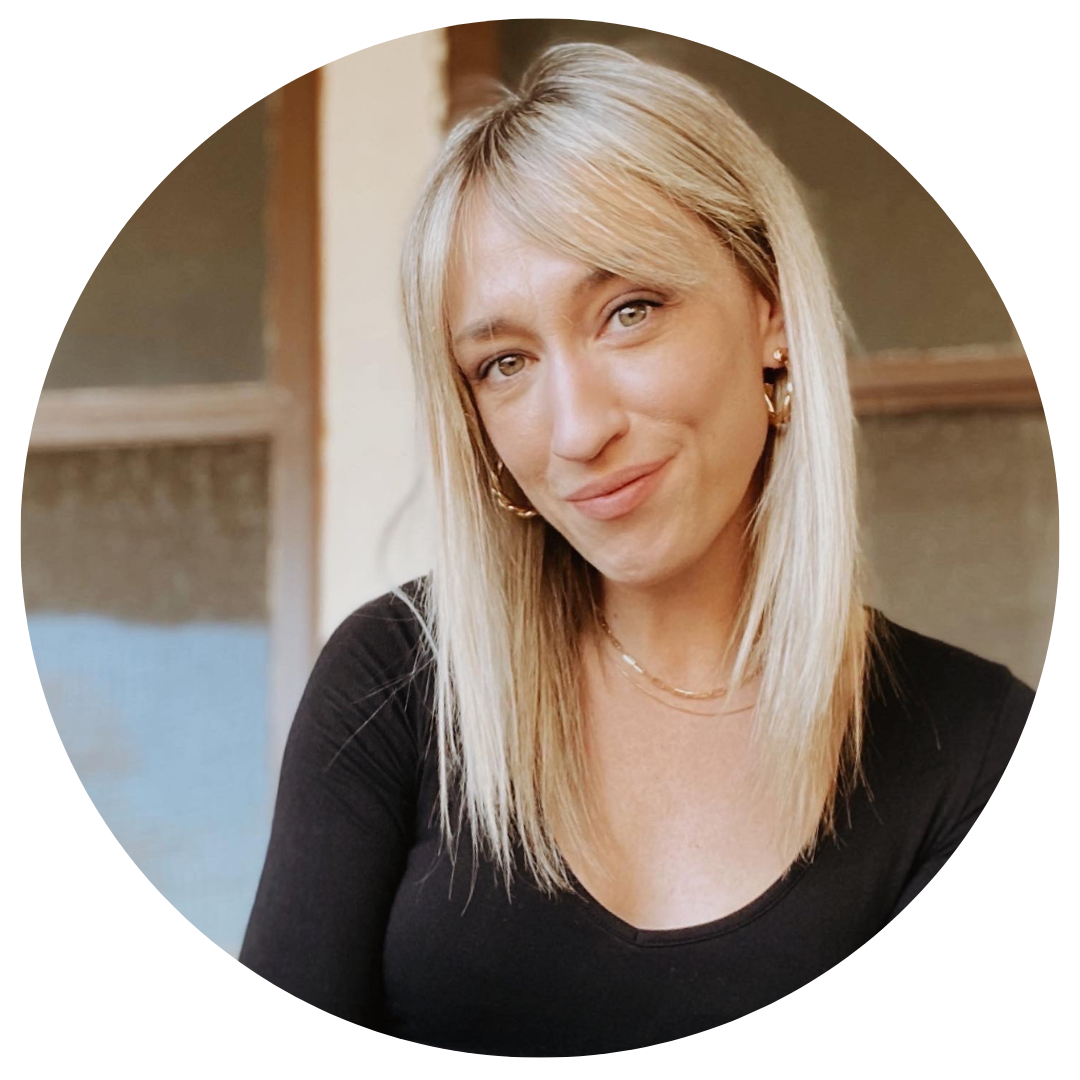 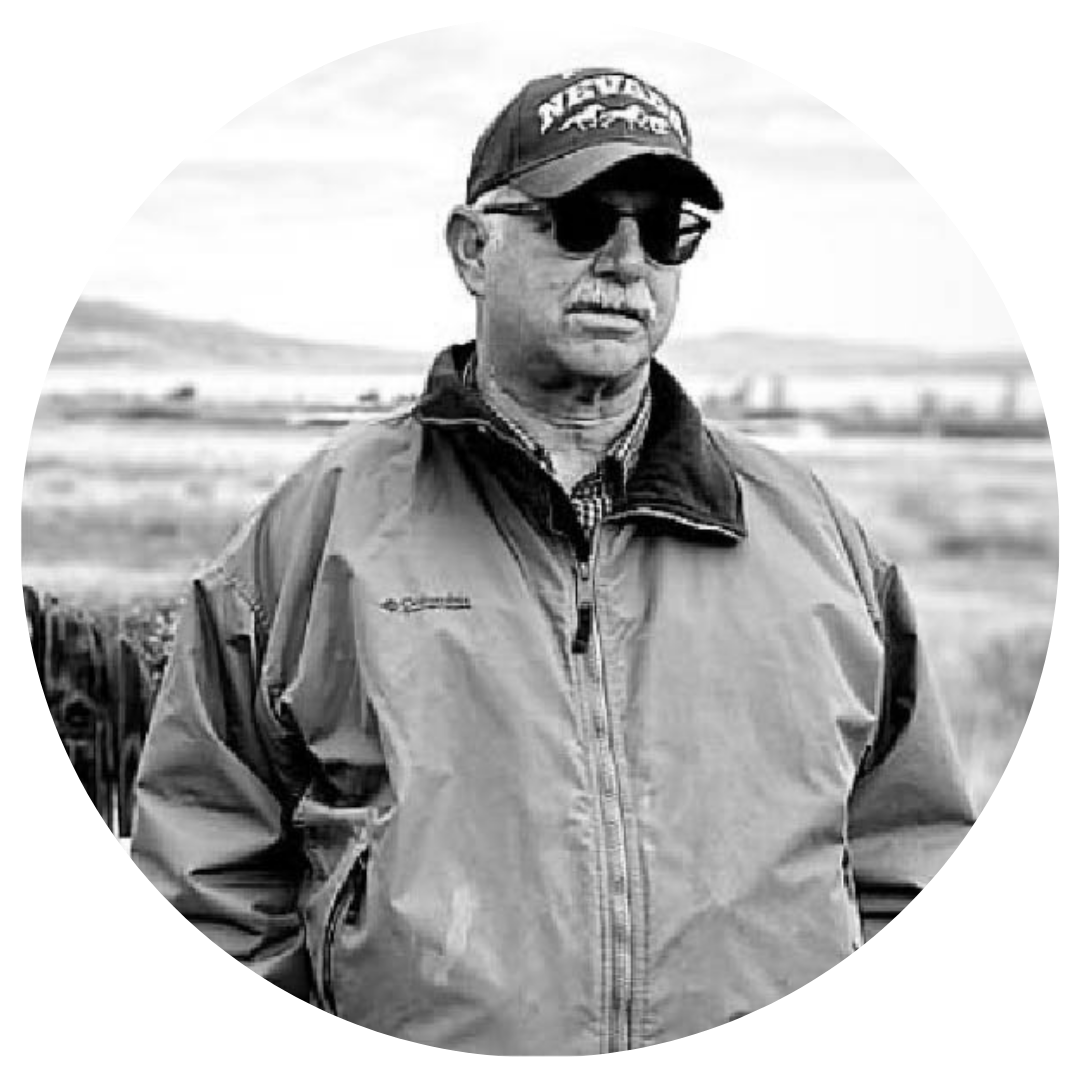 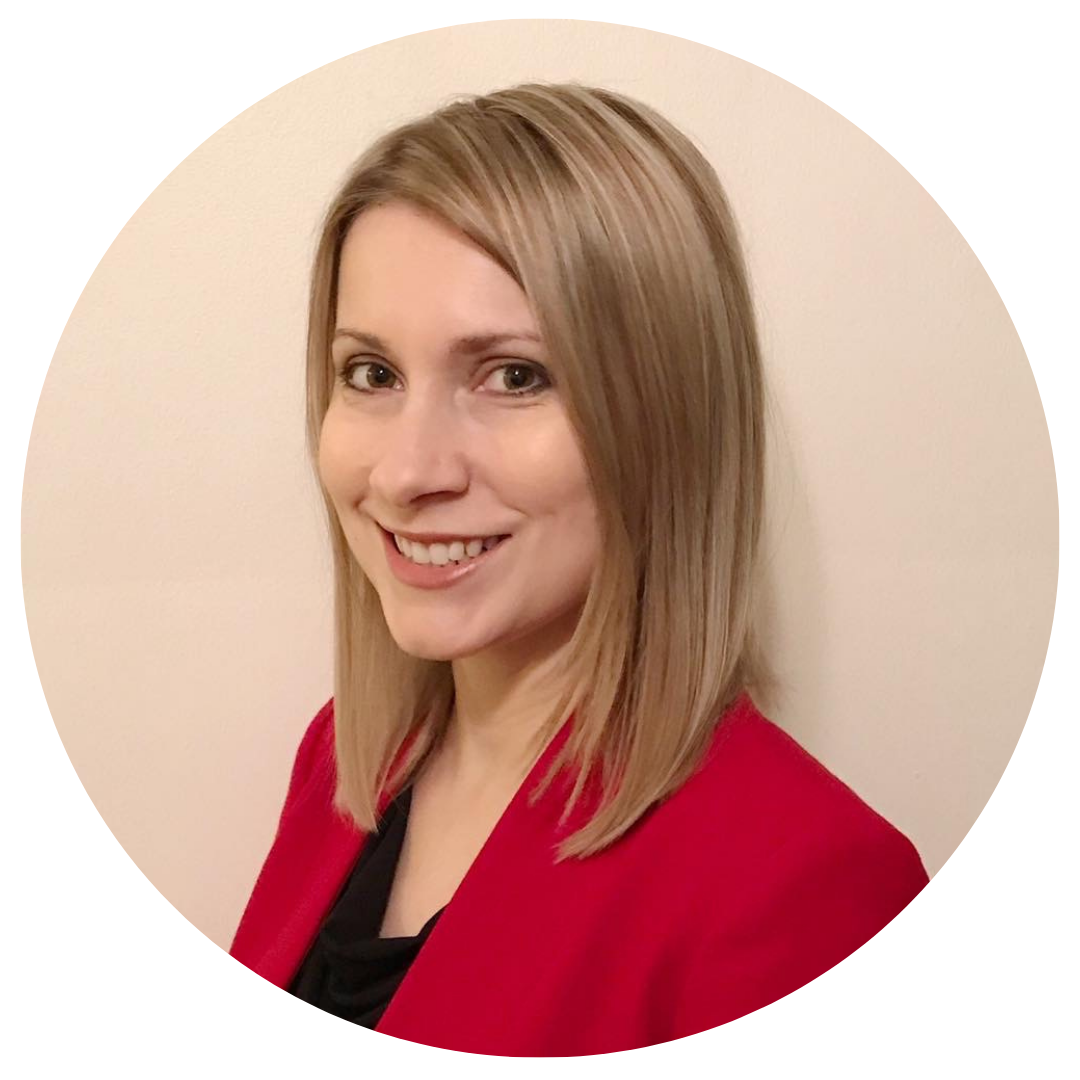 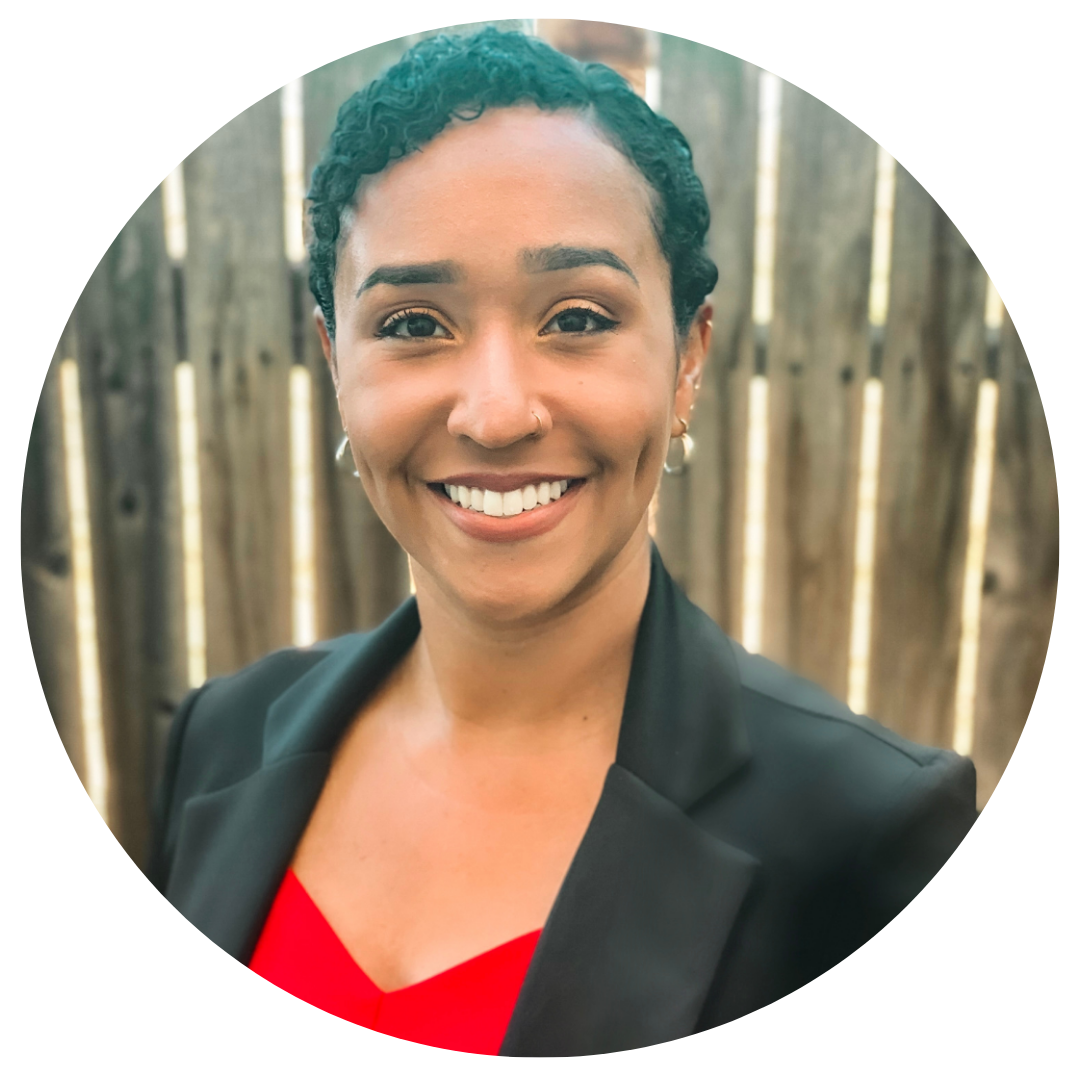 Jamille Peters, Director of Administration, works closely with AWHC leadership to direct the organization's day-to-day internal operations. A lifelong animal lover, Jamille joined AWHC in 2021 and oversees human resources and finance processes, Board relations, and overall administration for the organization.

Prior to joining AWHC, Jamille spent nearly a decade working in education policy and nonprofit management, where she developed policies and guidance, provided consulting services, and delivered strategic support to organization leadership and members of governing boards.

Jamille has a Juris Doctor degree from the University of Southern California Gould School of Law and a Bachelor of Arts degree in Political Science from Spelman College. She lives in Sacramento, California, with her husband, two daughters, and two dogs. 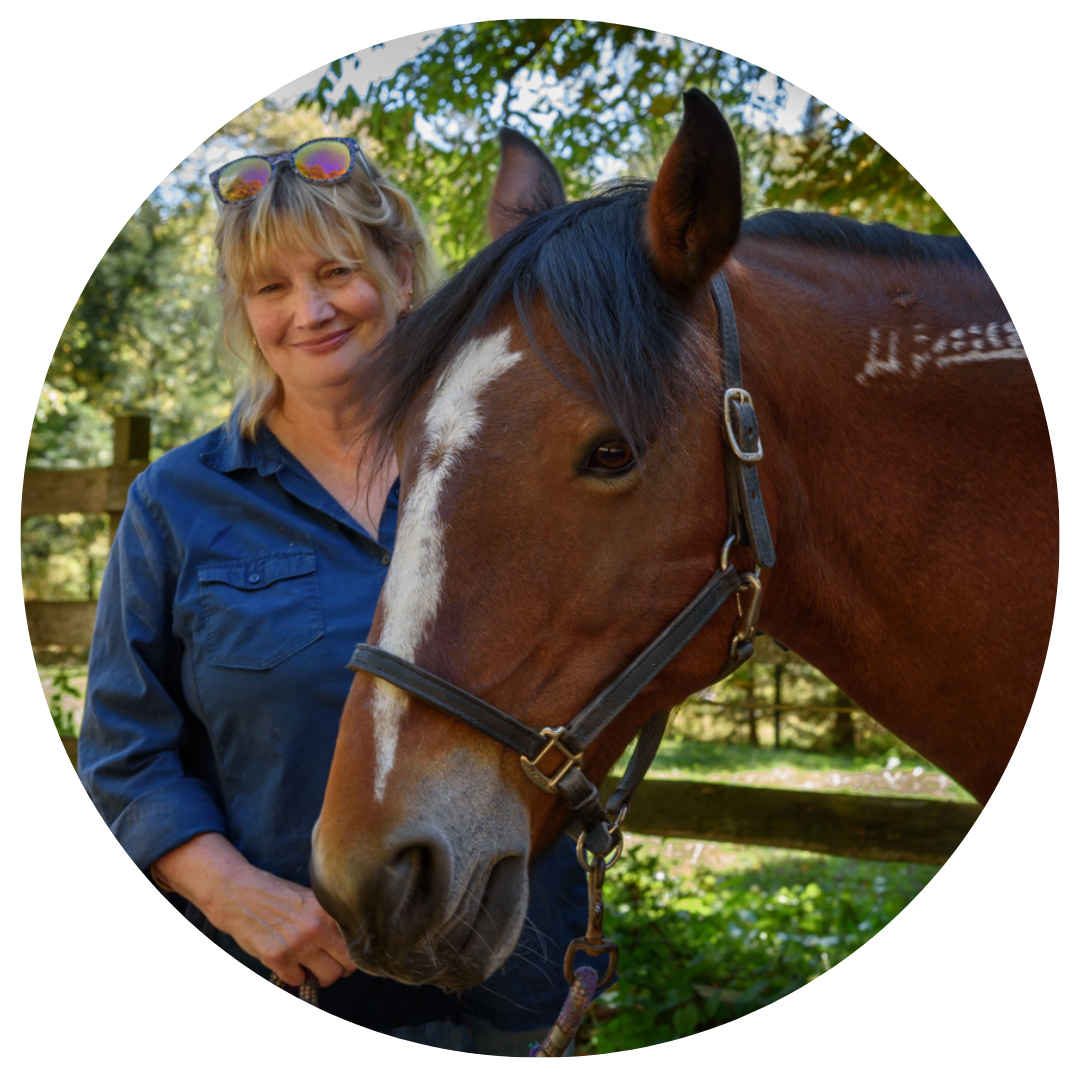 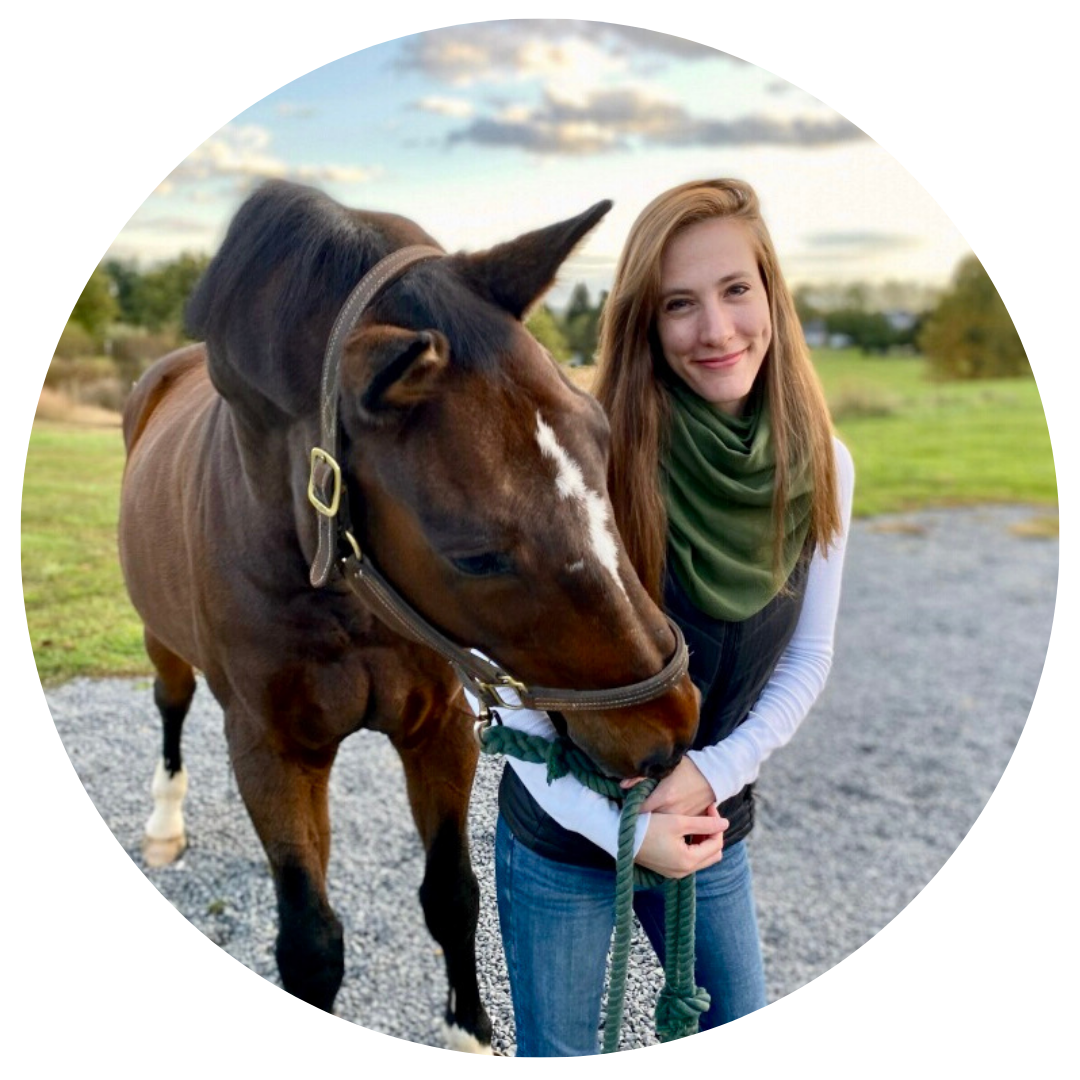 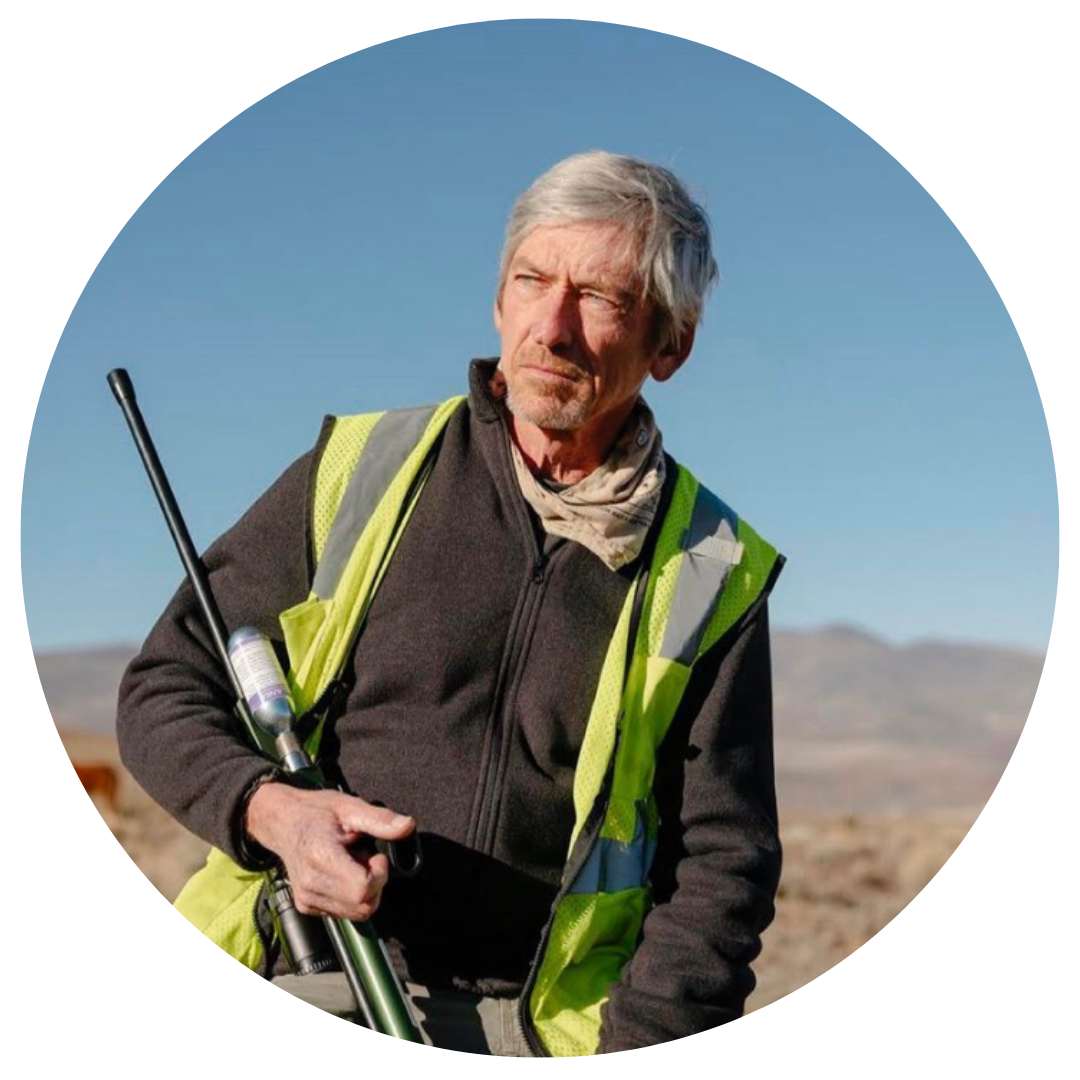 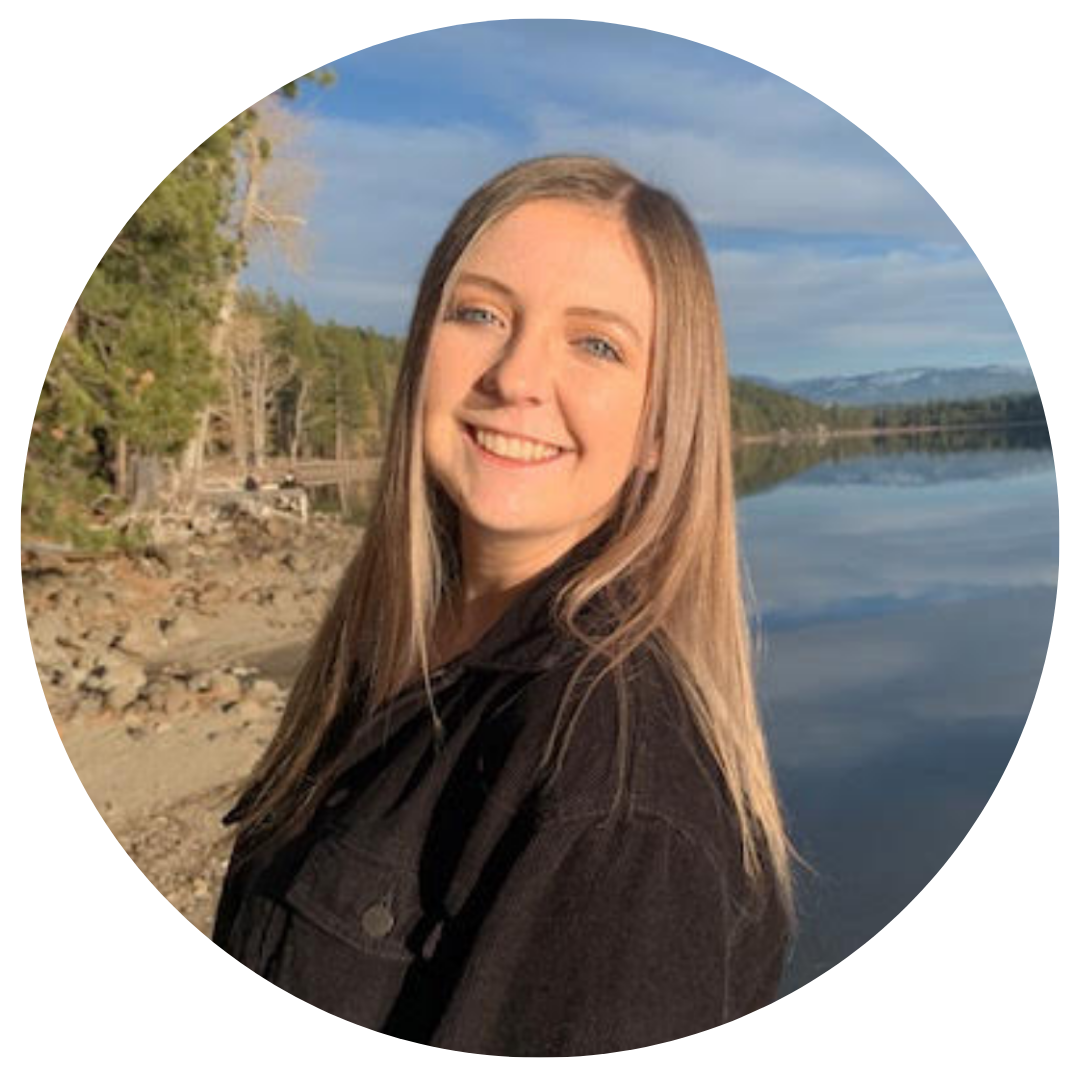 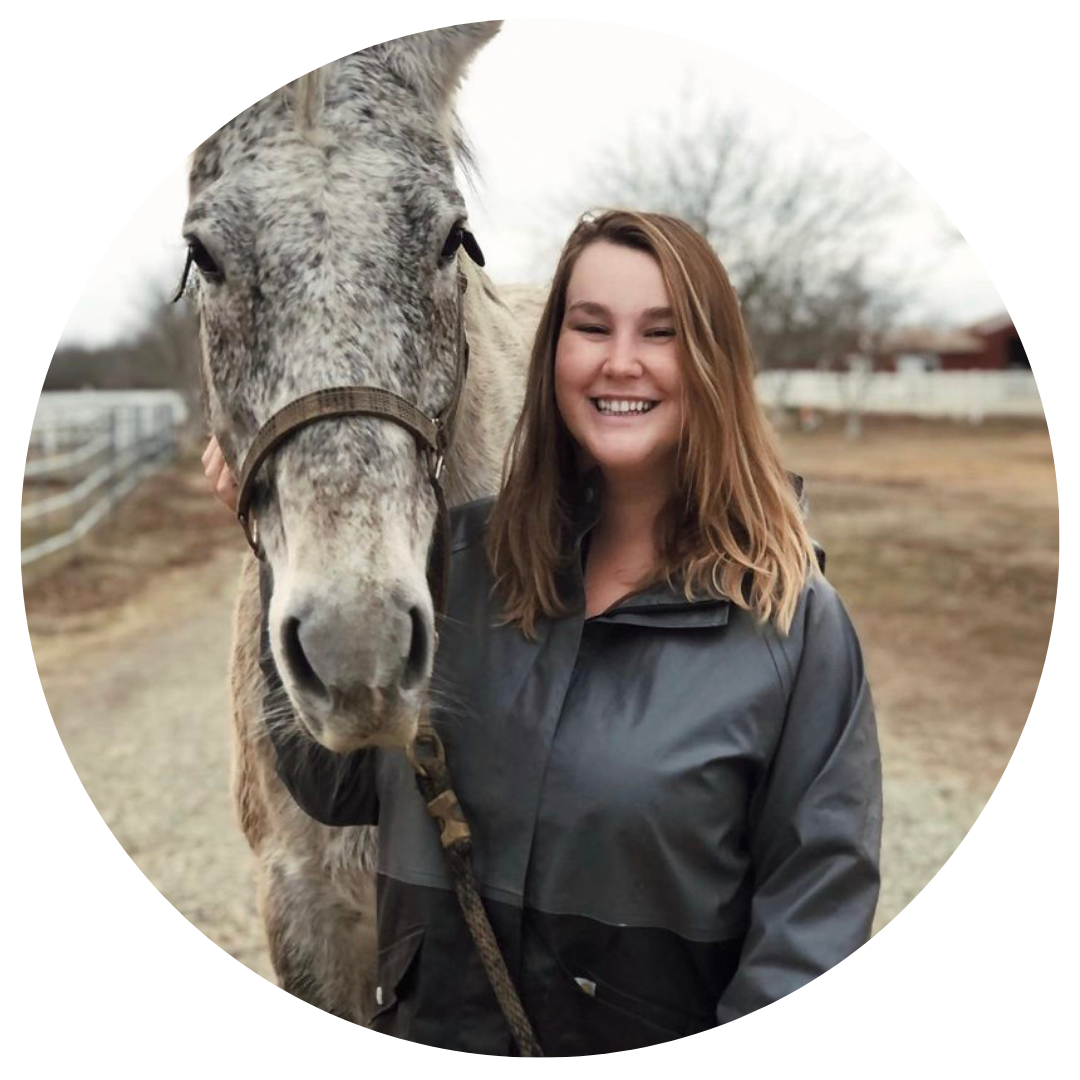 Amelia Perrin, Investigations Program Manager, has been an avid horsewoman since the age of five and is a passionate wild horse advocate. She is an International Baccalaureate diploma recipient and is currently pursuing a degree in investigative journalism within the University of California system. Amelia brought her passion for horses to the advocacy world in 2018 when she joined AWHC's team. She spearheaded AWHC's investigation into the BLM's Adoption Incentive Program, which led to national outcry and a front-page New York Times exposé. She looks forward to expanding AWHC's investigations program to uncover abuse and mistreatment of America's wild horses and burros. Amelia currently lives in California and is a proud dog mom to her rescued dog, Safi. 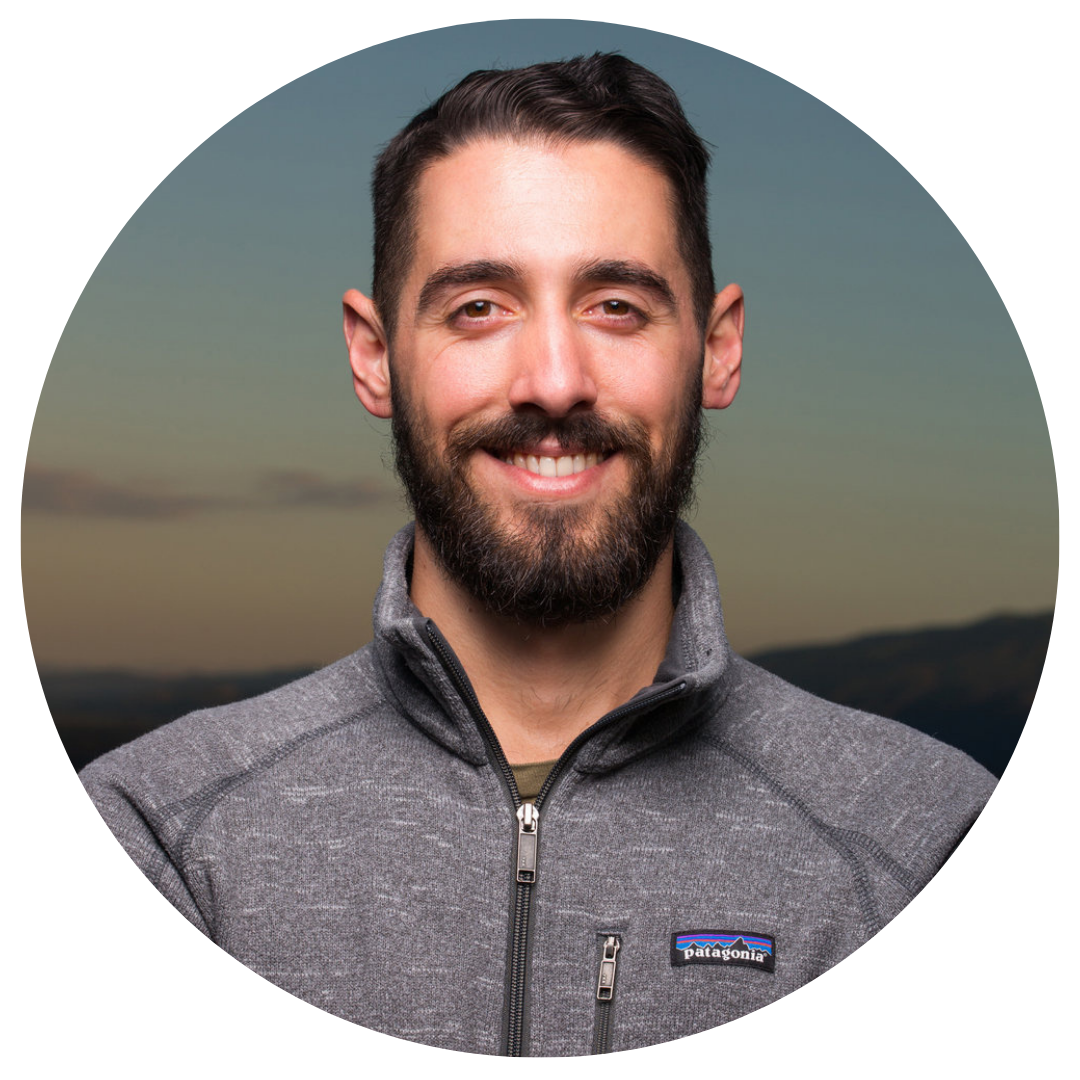 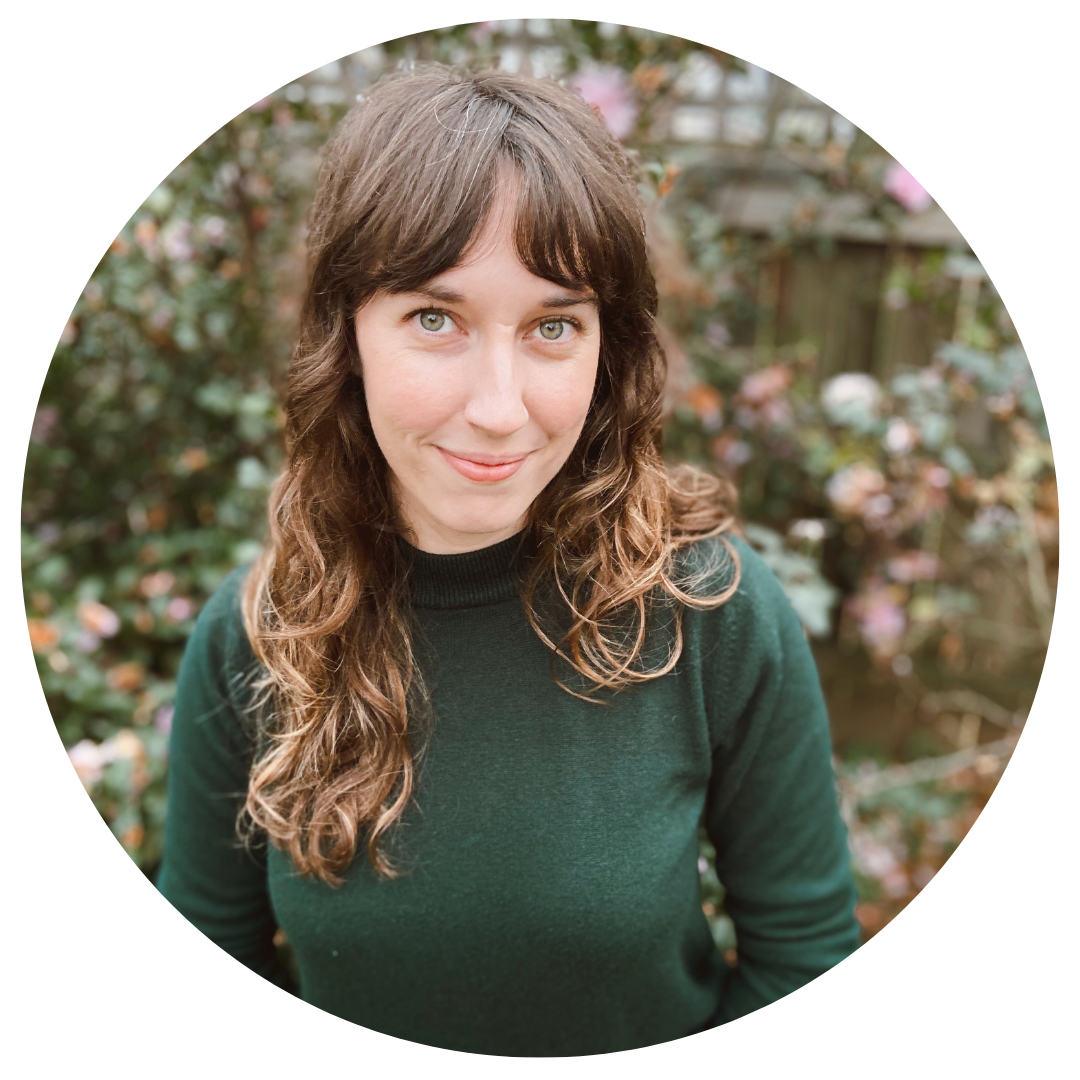 In addition to being part of AWHC, Ocean provides online support for a start-up helping new moms have an easier transition into motherhood. Ocean lives in Pittsburgh, Pennsylvania. 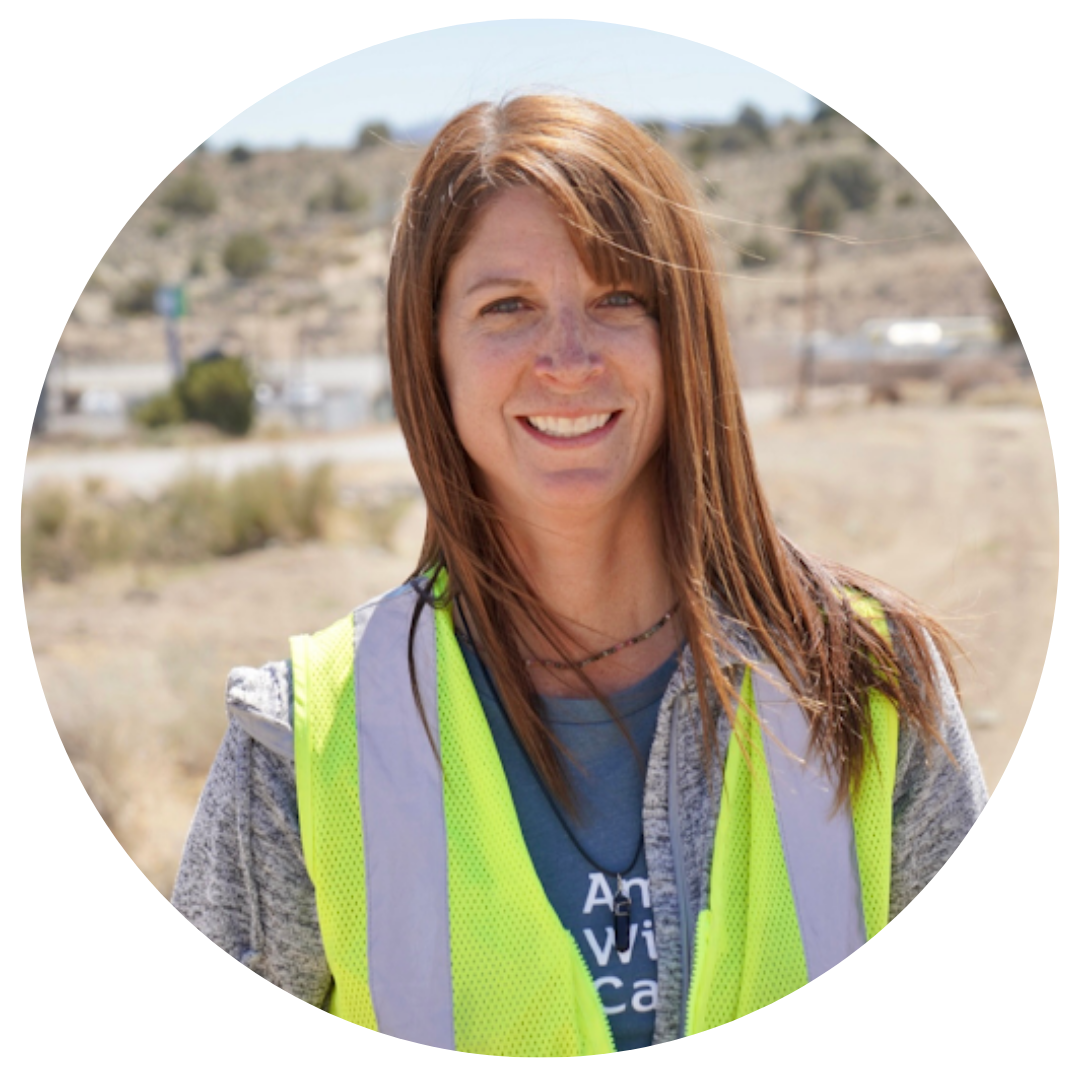