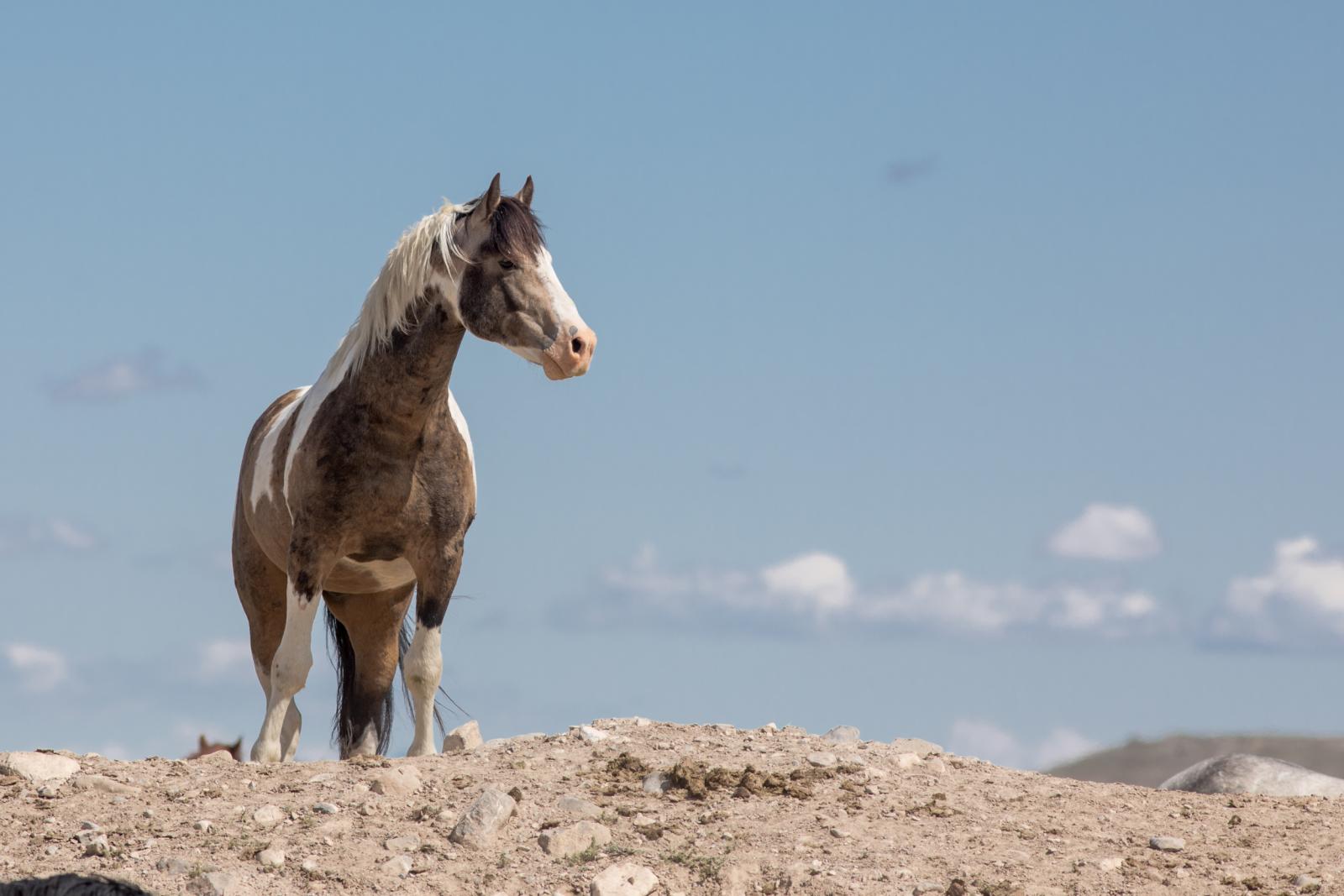 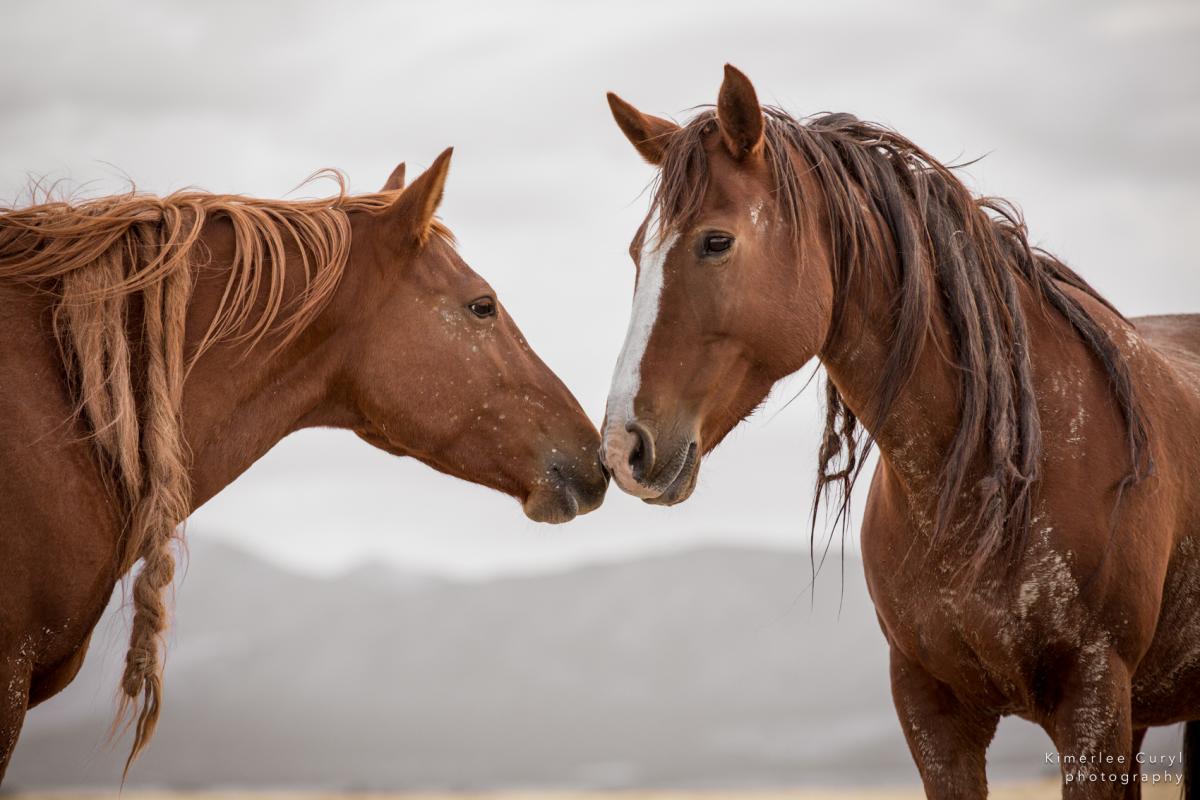 The Wild Free-Roaming Horses and Burros Act of 1971 requires the Bureau of Land Management (BLM) to “determine appropriate management levels for wild free-roaming horses and burros on [designated] public lands.”

The legislation made BLM responsible for deciding how these appropriate management levels (AMLs) of wild horses and burros should be achieved within the agency’s multiple-use mandate, including consideration for wildlife, livestock, wilderness, and recreation. The concept was to give an optimum number of horses that maintains a thriving natural ecological balance and avoids deterioration of the range.

However, that is not what happened.

Previous reviews of BLM’s setting of AMLs -- including the U.S. District Court for the District of Nevada, the Interior Board of Land Appeals, and the Government Accountability Office -- consistently reported that established AMLs were not based on thorough assessments of range conditions and all noted that AMLs of many HMAs in the 1970s and some in the 1980s were based on administrative decisions rather than information about the carrying capacity of the range.

Today, the BLM sets a national population limit of just 16,000 to 27,000 mustangs and burros on 27 million acres of public lands. This represents the number of mustangs on pubic lands in 1971 when Congress unanimously passed the Act because they were considered “fast disappearing”.

In 2013, the National Academy of Sciences (NAS) was commissioned by the BLM to complete a full review of its Wild Horse and Burro Program. The committee issued a report after 18-months and one of its main key findings said of AML,

"How AMLs are established, monitored, and adjusted is not transparent to stakeholders, supported by scientific information, or amenable to adaptation with new information and environmental and social change."

Further, it stated that because AMLs are a focal point of controversy between BLM and the public, it is necessary to develop and maintain standards for transparency, quality, and equity in AML establishment, adjustment, and monitoring. The committee also clearly stated that considerations of environmental variability and change, changes in social values, and the discovery of new information require that AMLs be adaptable.

Neither of these recommendations were accepted by the BLM. 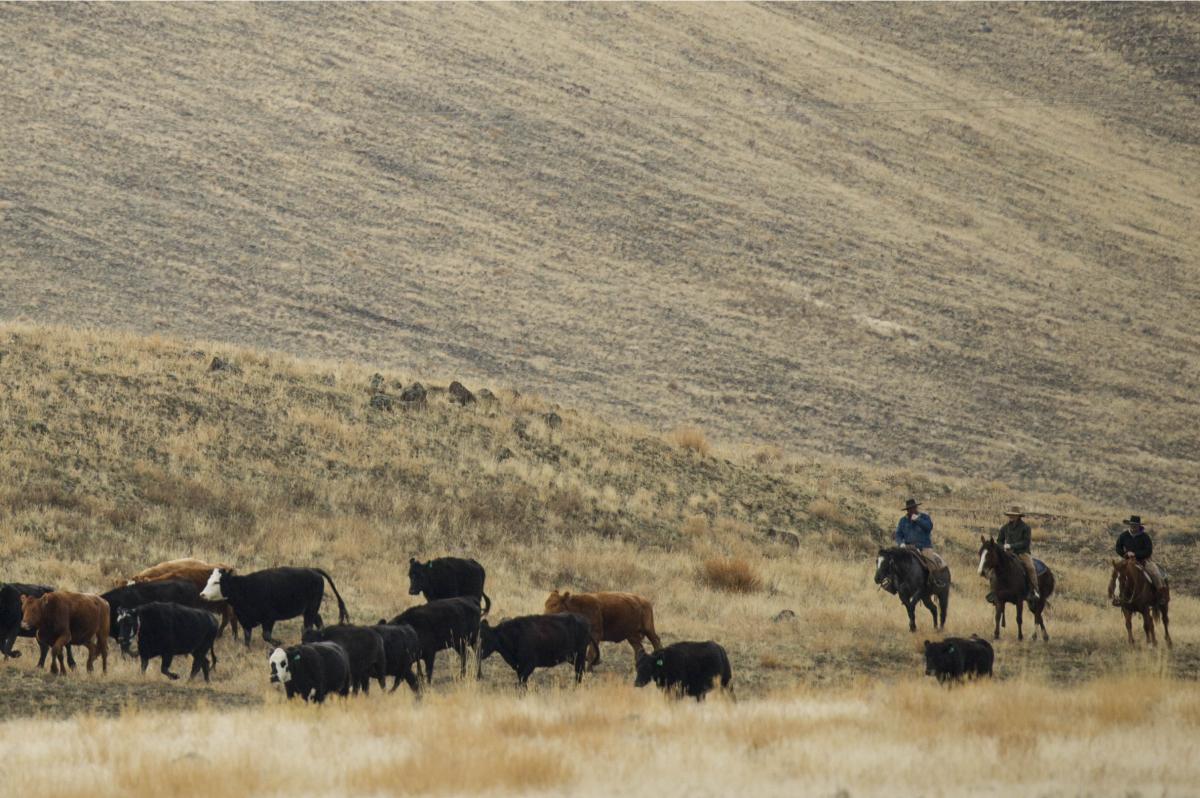 Wanting to gain an understanding of how AMLs had been established and adjusted, the NAS interviewed BLM managers on how they allocated forage among horses, cattle, and wildlife. Only a few fully addressed the question, and their responses were diverse. Use at the time of AML establishment was the most common answer, along with the use of the original numbers at the time of the establishment of the HMA, or the number specified in Resource Management or Land Use plan. Often, the forage allocated for existing livestock grazing privileges in an HMA was subtracted from total forage availability to determine the amount available to wildlife and horses.

The committee received the most comprehensive response to the question of allowable use from managers who used forage production maps from 1958 to estimate total forage production and determined the forage available on the basis of 50-percent utilization rate.

Over AML does not equate to overpopulation

The AML numbers are routinely used as a way for the agency and some western politicians to say there’s an overpopulation of wild horses on federal lands. This, despite the fact that horses inhabit just 12 percent of federal rangelands and are outnumbered on these lands nearly 50 to 1 by private livestock.

An example of an “overpopulation” by BLM standards is in New Mexico where wild horses have federally-protected habitat on 28,000 acres of public land. The BLM sets a population of just 83 mustangs, and anything over that number is grounds for removal.