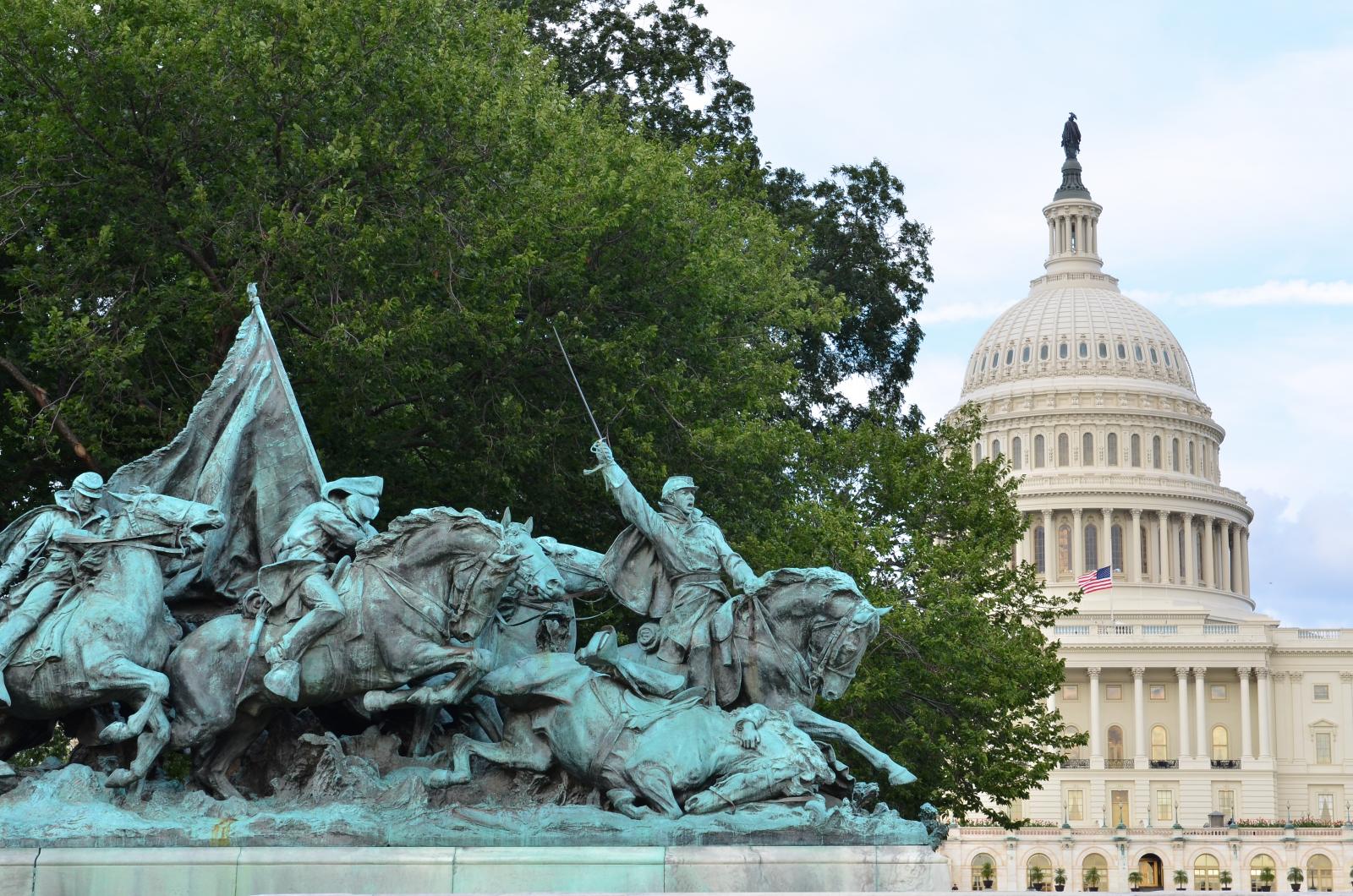 Our efforts include working collaboratively with other advocacy groups, meeting with members of Congress on Capitol Hill and mobilizing and empowering our supporters to reach out to their elected officials on behalf of wild horses and burros.

Our goals include repealing the Burns Amendment, which allows for the sale for slaughter of captured wild horses and burros, maintaining the current Congressional ban on slaughter (preventing the Burns Amendment from being in effect), advancing legislation to require the BLM to use humane birth control to manage wild horses in the wild instead of removing them en masse through cruel helicopter roundups. At the state level, we work to support laws to better protect wild horses and burros and to defeat laws that would harm these cherished animals.

At the agency level.

AWHC works with the Nevada Department of Agriculture through a cooperative agreement to implement a humane fertility control program for the Virginia Range mustangs in northern Nevada.

We also comment on all major federal actions by the BLM that will or could affect our wild horses and burros.

See our most recent comments below:

AWHC sends formal complaints and requests for action to the BLM when we believe a contractor is conducting a roundup in an inhumane manner.

When issues arise, we send letters like the ones below to request that the BLM suspend the roundup and ground the helicopters while an investigation is undertaken of the BLM's and contractor's conduct in the roundup. AWHC remains a diligent observer of all BLM wild horse activities.