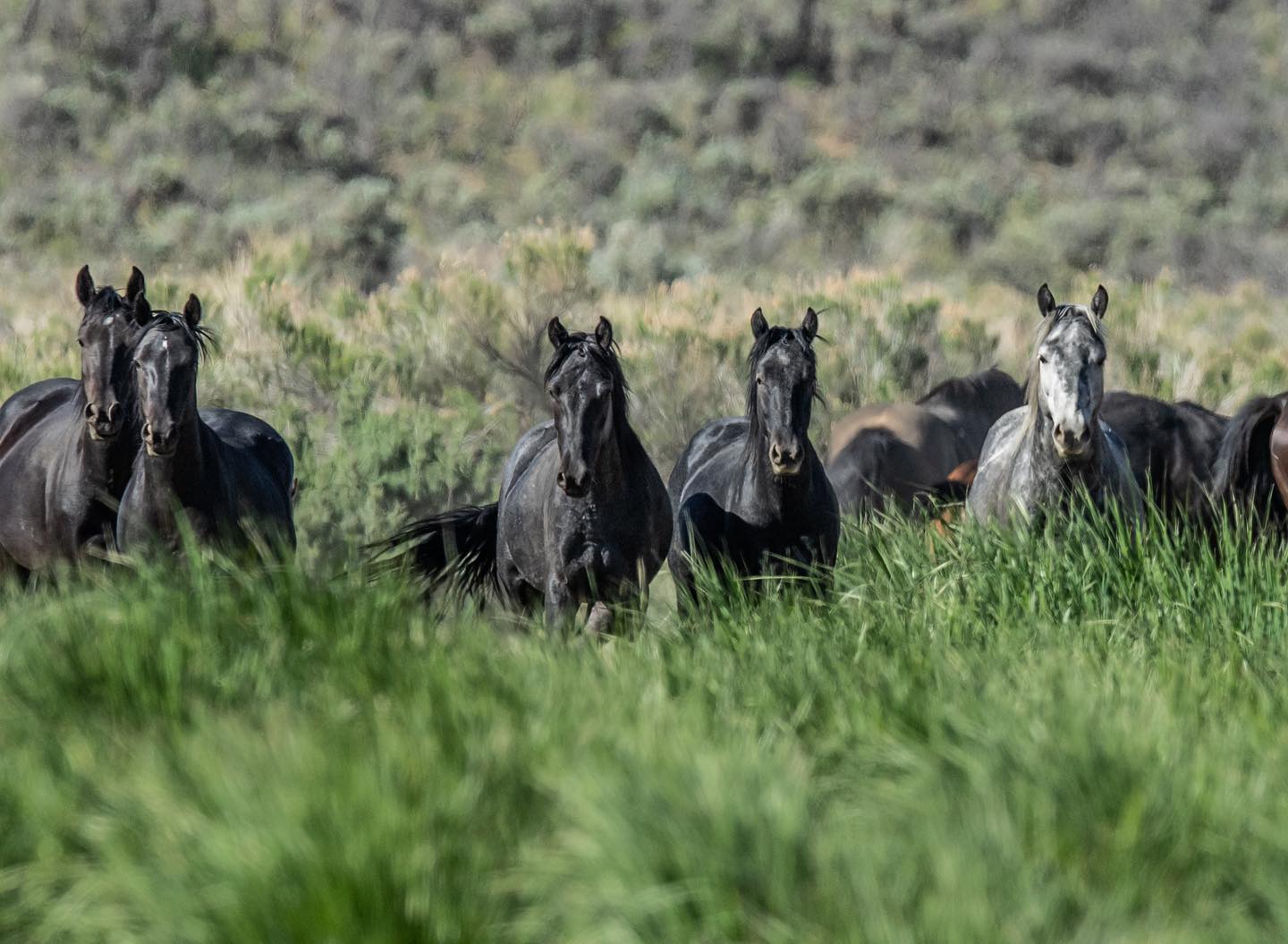 Ecologist Report: “BLM’s justification for an accelerated roundups are not supported by evidence”

The upcoming Piceance helicopter roundup was originally scheduled to occur in September 2022. Yet the Bureau of Land Management (BLM) cited the “poor condition of the horses and range conditions coming out of the winter” as justification for accelerating the roundup to July. The BLM has also cited damage by wild horses to a federally protected plant species, Physaria congesta.

Malone’s report cites: “Field observations from this reconnaissance provide no evidence to support the BLM’s claims of wild horse malnourishment or damage to Physaria congesta or its habitat. Instead, field assessments document that upland habitats provide ample forage to support the Piceance-East Douglas wild horse population. Field reconnaissance also identified domestic livestock as a primary cause of riparian habitat degradation.”

More so, her conclusion reads: “BLM’s justification for an accelerated roundup are not supported by evidence. Instead, evidence suggests that wild horses are living sustainably with the land and that any land degradation is primarily due to domestic livestock and extractive energy development.”

“Malone’s report provides evidence to support the Governor’s request for the BLM to pause the July helicopter roundup and instead seek more collaborative, humane approaches to the management of wild horse and burro populations,” said Scott Wilson, AWHC spokesperson based in Colorado.

“It is wholly irresponsible to continue to unnecessarily remove wild horses from public lands as populations in holding facilities swell, disease runs rampant, and abuse is documented at each roundup operation. The system is broken, and wild horses must be managed where they are safest – in the wild.”

“Just as problematic, July is still foaling season. Young foals and pregnant mares should not be chased by helicopters, particularly in the summer heat. We’re hopeful Malone’s report will lead to further evaluation of the Piceance HMA and delay the scheduled July roundup.”