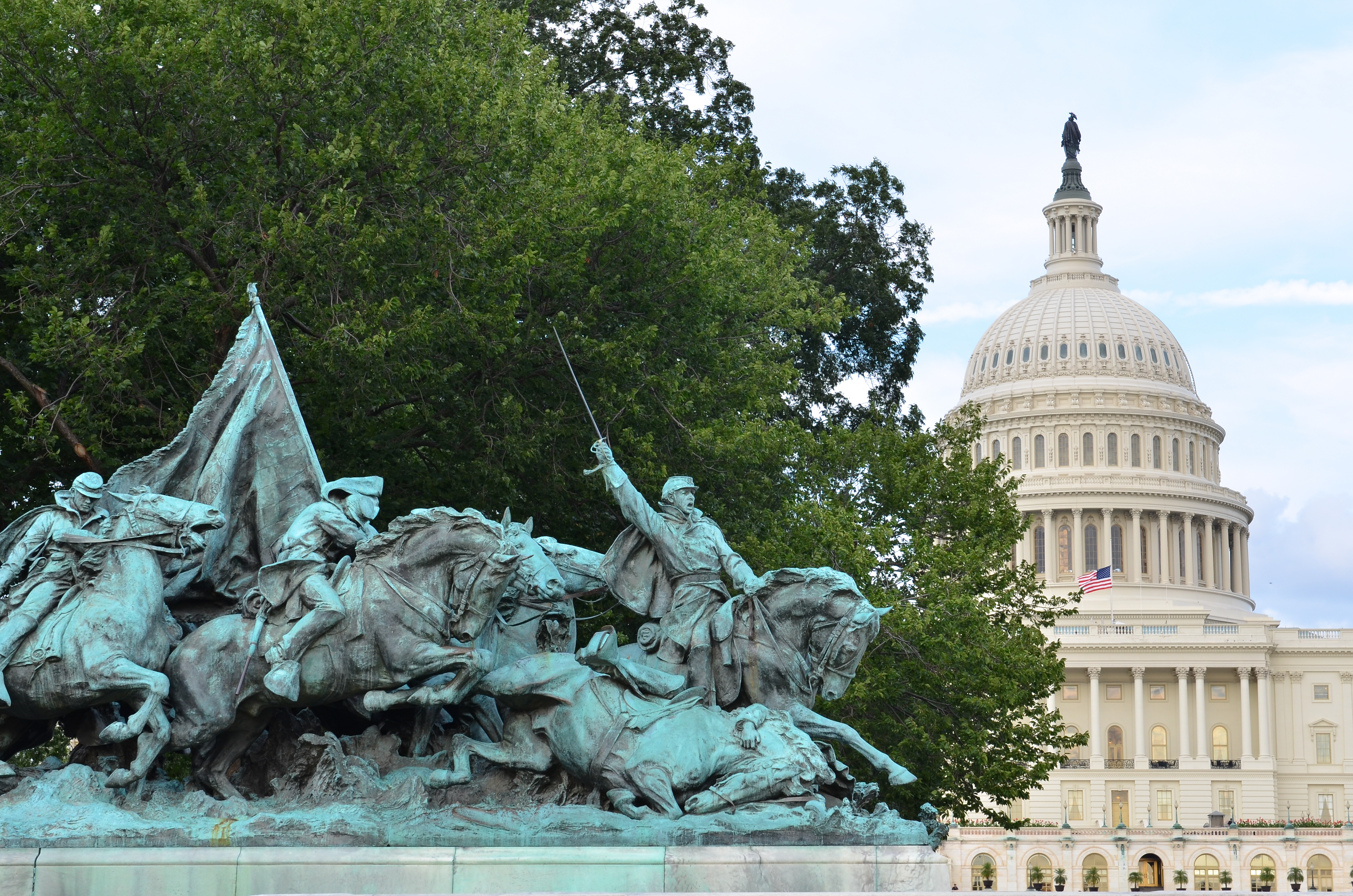 AWHC Gov't Relations: An update from the Hill

AWHC Gov't Relations: An update from the Hill

(September 9, 2020) The Senate returned to Washington Tuesday after its summer recess, while the House returns for committee work this week and possible voting next week.  The two main legislative issues Congress will try to address before they leave town until after the election are a possible COVID stimulus package and funding for the federal government beyond the September 30 deadline either through appropriations bills or a continuing resolution.

The Interior Appropriations bill is one of the 12 appropriations subcommittee bills.  It passed the House this summer with an AWHC-supported Floor Amendment requiring BLM to use $11 million for humane PZP fertility control for the first time.  That $11 million represents half of all the new money BLM received last year, which the agency had hoped to use on mass roundups and removal, but would now be required to conduct humane fertility control with 50% of the new money if the Senate and ultimately Congress pass the bill.

It is a fluid situation but recently Speaker Pelosi and Treasury Secretary Steven Mnuchin reached a tentative agreement to continue funding federal agencies beyond the Sept. 30 deadline, essentially removing the possibility of a government shutdown. Mnuchin said a Continuing Resoltuion (CR) would likely last until December, but details haven’t been finalized.  A CR would continue spending at current levels and not include new language, such as the House-passed PZP language (except for “anomalies” or adjustments to spending).

If a CR is adopted in September, which appear likely, and it funds government until a “lame duck” post-election session, likely in December, then we have the opportunity to pursue final legislation that includes the PZP/$11 million in that bill.  If the CR extends until next year, the PZP language would not become law in 2020, but we would have strong momentum for reinstating it in next year’s Interior spending bill.

Following our successful efforts late last year to include language requiring BLM to submit a detailed plan to Congress for 60 days prior to implementation, which BLM did not do to the satisfaction of key members of congress, and the House-passed PZP language, the tide is turning, as more Members and staff are showing an interest and willingness to fight with us to save America’s irreplaceable wild horses and burros.