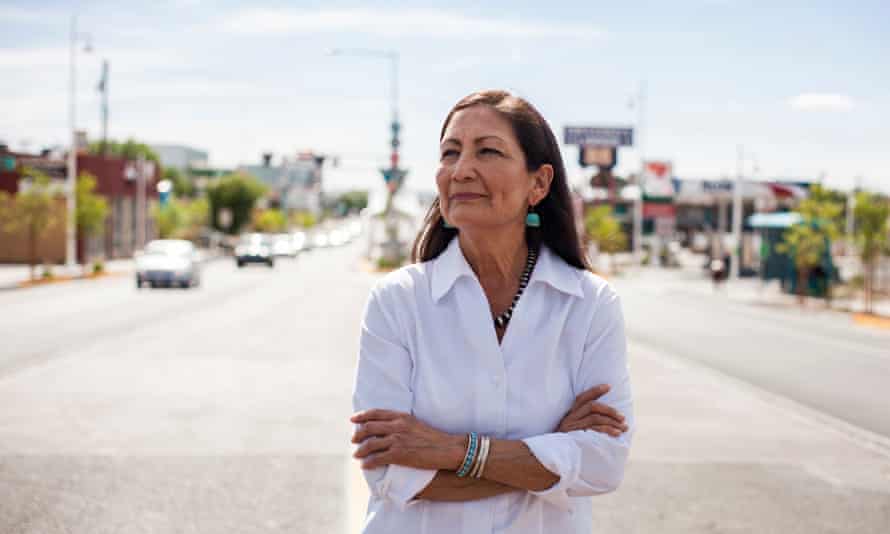 WASHINGTON (Dec. 17, 2020) The American Wild Horse Campaign released the following statement in response to President-Elect Biden’s nomination of U.S. Rep. Deborah Haaland as Secretary of the U.S. Department of the Interior:

The American Wild Horse Campaign applauds the nomination of U.S. Rep. Deborah Haaland as the next Secretary of the Interior, especially today, the 49th anniversary of the Wild Free-Roaming Horses and Burros Act. Rep. Haaland is a strong advocate for the protection of wild horses and burros and the public lands where they live. During her time in Congress, she has worked to reform the mismanaged and expensive federal wild horse roundup program by supporting humane and commonsense solutions, such as PZP fertility control, to preserve these icons of the American West. We’re hopeful that under Rep. Haaland’s leadership, these majestic animals will finally get the protections they deserve.

Rep. Haaland is an inspired choice by President-Elect Biden to take the Interior Department back from private industry and restore respect for our public lands and the wild animals that inhabit them.

We look forward to working with her to rein in the Bureau of Land Management wild horse and burro program by following science to reduce unsustainable roundups, implement PZP fertility control, abandon invasive and risky surgical sterilization, and scrap the current mass removal plan that would triple the number of  wild horses and burros warehoused in government holding facilities.

The American Wild Horse Campaign (AWHC) is the nation's leading wild horse protection organization, with more than 700,000 supporters and followers nationwide. AWHC is dedicated to preserving the American wild horse and burros in viable, free-roaming herds for generations to come, as part of our national heritage. In addition to advocating for protection and preservation of America's wild herds, AWHC implements the largest wild horse fertility control program in the world through a partnership with the State of Nevada for wild horses that live in the Virginia Range near Reno.