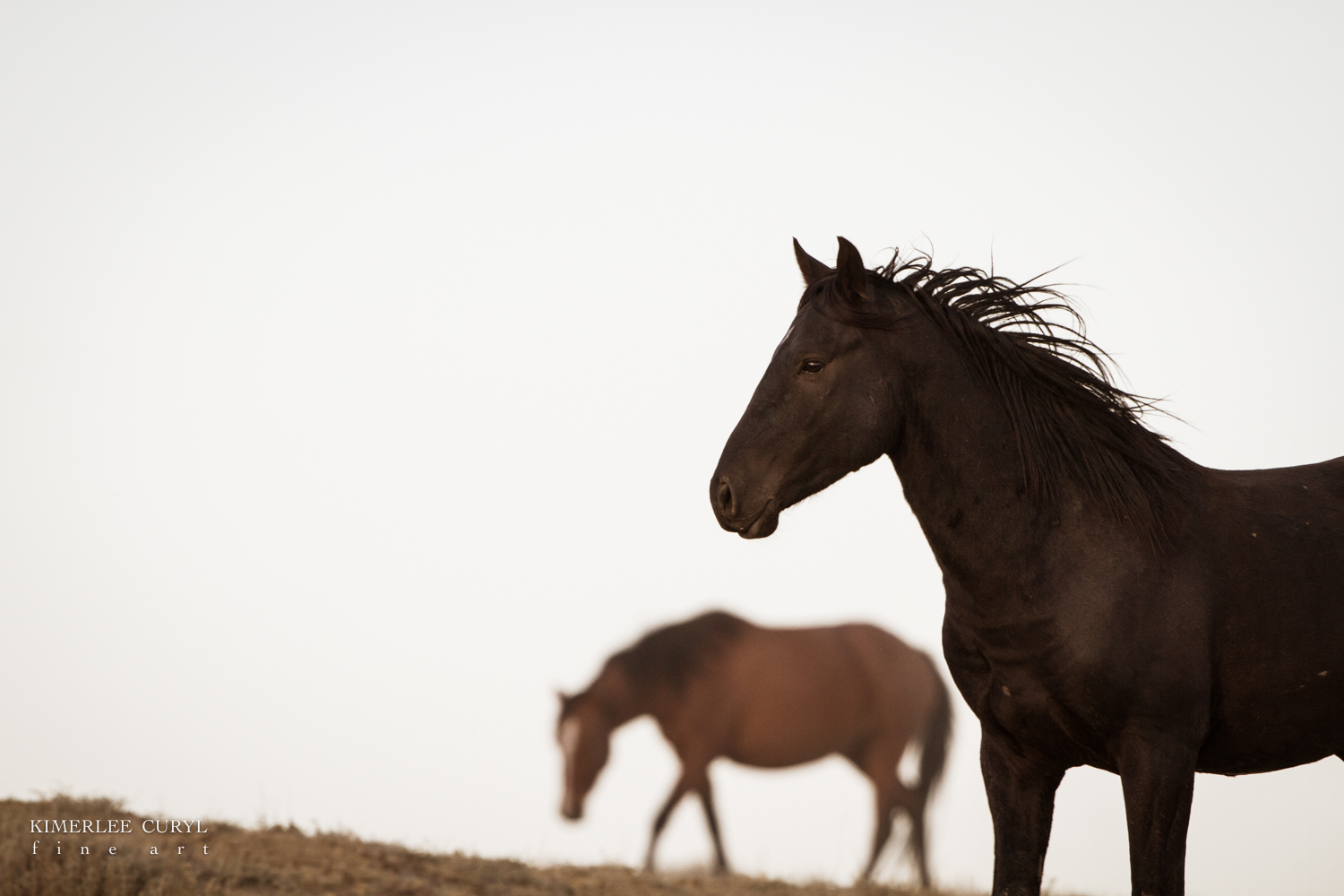 ROCK SPRINGS, WY (January 31, 2020)… The nation’s leading wild horse advocacy organization today vowed to fight a Bureau of Land Management (BLM) plan to destroy an iconic and federally-protected population of wild horses living in the Wyoming Checkerboard in the southern part of the state. The plan would eradicate mustangs from nearly 2 million acres of designated habitat, including those living along the Pilot Butte Wild Horse Scenic Loop, a 23-mile byway that draws thousands of tourists annually to the area.

It would result in the permanent removal of as many as 4,000 horses -- or 36 percent of the state’s wild horse population -- and calls for the roundup and surgical sterilization of one of the two remaining herds. The wild horses in the area have long been a target of the powerful Rock Springs Grazing Association, whose members graze cattle and sheep on the public lands in the area and enjoy steep taxpayer subsidies for their operations.

“This is a corrupt attempt by the BLM to elevate the special interests of the livestock industry over the will of the American people who overwhelmingly value wild horses and want them protected on our public lands,” said Suzanne Roy, Executive Director for the American Wild Horse Campaign (AWHC). “The City of Rock Springs invested significant resources to develop the Wild Horse Scenic Loop for Americans to view these iconic treasures. Under the BLM’s plan, there will be no wild horses left for the public to view.”

Under the proposed action, released today in an Environmental Impact Statement, the BLM will:

“The wild horses are protected under federal law as an integral part of the public lands in this area and we vow to fight the plan by the BLM and its rancher allies to destroy them,” Roy concluded.

AWHC has been involved in litigation to defend the wild horses in this area since 2011, and has amassed numerous court victories, including at the Tenth Circuit Court of Appeals. AWHC said it intends to continue legal action to defend Wyoming wild horses and to rally public opposition to this plan.

The organization has already launched a petition calling on the Trump Administration to reverse this plan in order to preserve the important piece of Americana that the iconic mustangs represent.