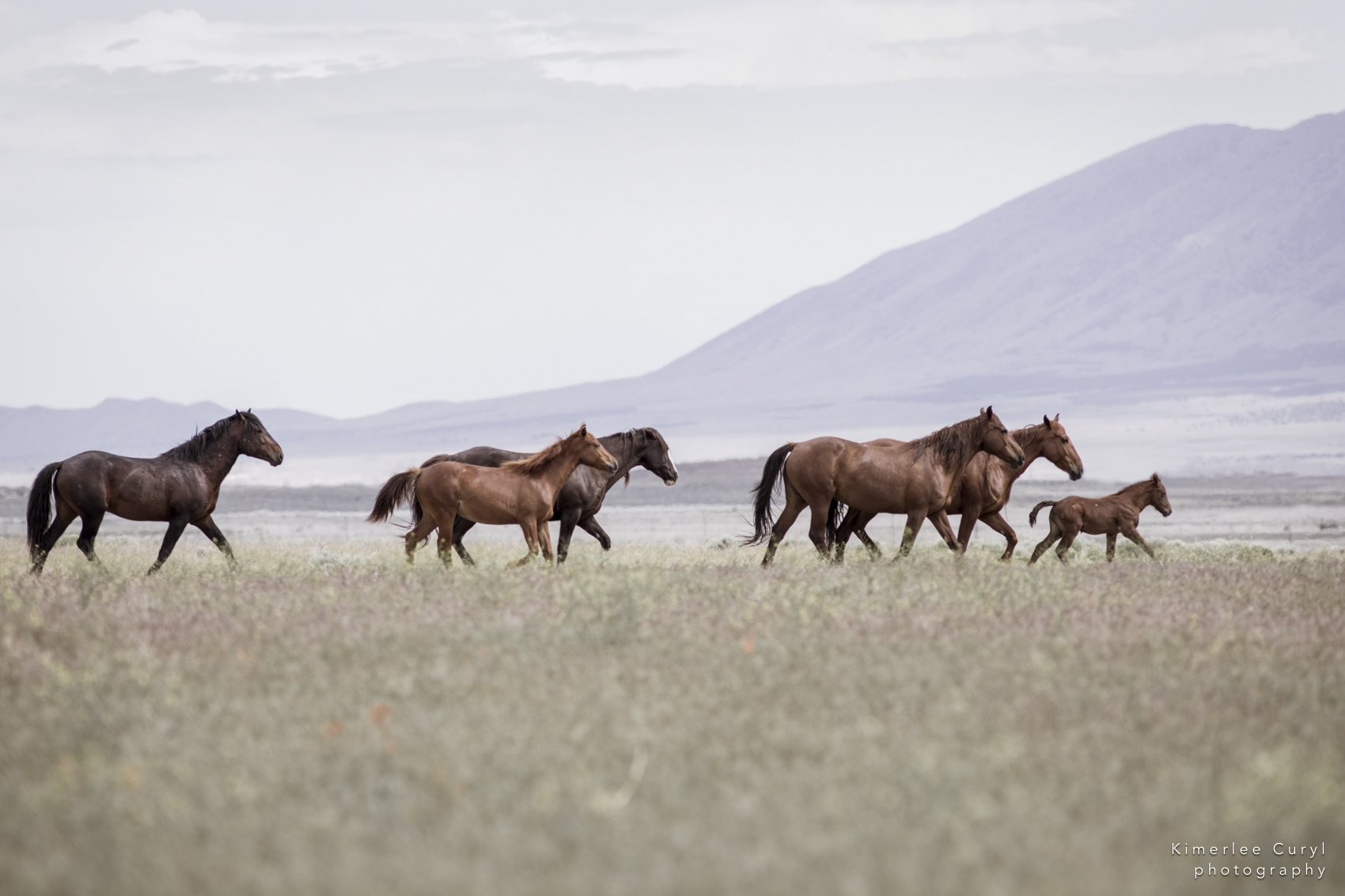 CARSON CITY (March 23, 2021) — Citing public opinion and modern scientific management methods, a coalition of 21 wild horse advocacy organizations and businesses representing over 10,000 Nevada citizens, today sent a letter calling on the Nevada State Senate to table SJR3, a resolution urging Congress to fund mass roundups and removals of wild horses and burros from public lands in Nevada. The Committee on Natural Resources will hold an online hearing on SJR3 today at 3:30 pm. Among the notable citizens and groups in opposition include the American Wild Horse Campaign, Bently Enterprises and Bently Foundation, the Carson City Chamber of Commerce and Nevada Writers Hall of Fame Member Terri Farley.

“Wild horses are defining symbols of Nevada. Their protection is widely supported by Nevada citizens, and they are an important ecotourism draw for the state. The action endorsed by SJR3 would devastate Nevada’s wild herds. We urge you to vote NO on SJR3,” the letter states in part: “The inhumane management system that SJR3 endorses has its roots in the brutal mustanging practices of decades ago. It has no place in our state today.”

“Right here in the legislature’s own backyard, we are proving that fertility control is an effective alternative to roundups for humanely managing wild horse populations,” said Greg Hendricks, Director of Field Operations for the American Wild Horse Campaign, which spearheaded the sign on letter. “Nevada is the state where half of America’s wild horses live. Our legislators should be seeking proven management approaches like fertility control, not outdated and costly roundups that have failed American taxpayers and our wild horses and burros.”

Hendricks manages AWHC’s Virginia Range horse fertility control program, which utilizes the PZP immunocontraceptive vaccine to manage an estimated 3,000 free-roaming horses in a 300,000-acre habitat that spans from Carson City to Silver Spring to Fernley to Reno. In the last two years, the program has gained attention as the largest wild horse fertility control effort in the world and a model for humane management of wild horse herds in the West. The Virginia Range horses are not federally protected and fall under state jurisdiction.

SJR3 focuses on federally-protected wild horses in Nevada, which live primarily on 14 million acres of Bureau of Land Management (BLM) land in the state. The resolution endorses a Trump Administration plan to round up and remove as many as 90,000 wild horses and burros from Western public lands over the next 5 years at a cost to taxpayers of nearly one million dollars. Controversial Trump Administration BLM acting director William Perry Pendley famously called wild horses the top existential threat to public lands, when those animals aren’t even present on 88 percent of the lands the BLM manages.

For Nevada, this would mean reducing wild horse and burro herds to just 12,800 animals, down from an estimated 51,000 today. Highly subsidized commercial livestock would continue to dominate wild horse use in designated wild horse habitat in the state.