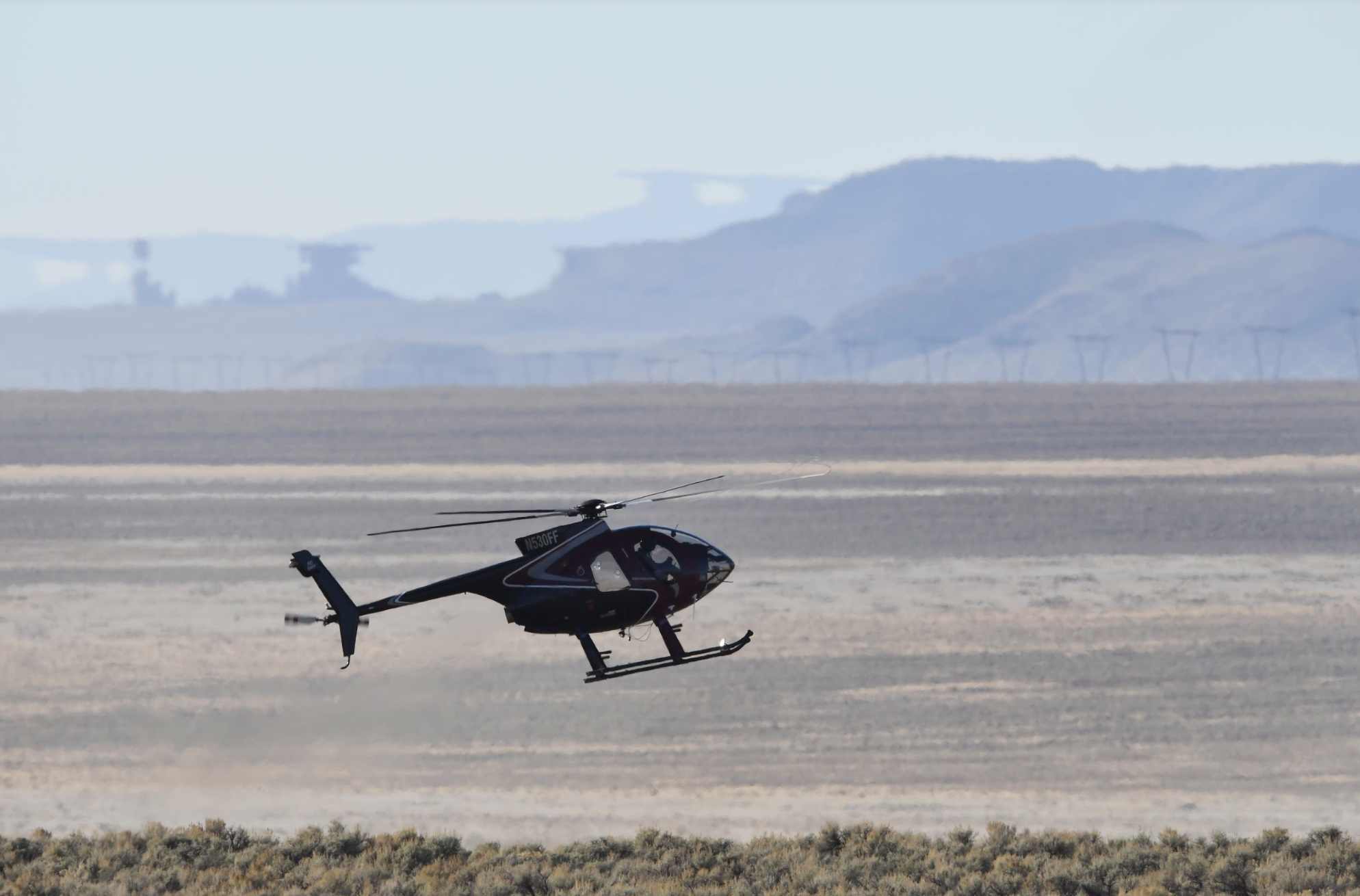 The wild horses in the Onaqui Herd Management Area (HMA) are arguably the most visited and cherished mustang population in the country. The herd’s accessibility provides a unique experience for visitors and photographers who, in turn, share their photographs and stories of these iconic animals with an international audience.

In April, we launched a national campaign called ‘Save Onaqui’ with the goal to change the course of action for these beloved horses after the Bureau of Land Management (BLM) announced its intention to round up and remove 80% of them from our public lands.

The helicopter took off sometime before members of the public arrived onsite, though the first sighting by our team was at 9 AM. One group of 6 wild horses were brought in and then the helicopter grounded around 9:20 AM for a few hours break. At 11:30 AM the contractors captured another group of 6 horses. The final run of the day was of a herd of 5 mustangs that were being brought in from a much farther distance than the previous runs. The helicopter succeeded in capturing 4 of the horses while 1 avoided the trap. The helicopter chased him for and additional ten minutes before dispatching wranglers on horseback who were ultimately unsuccessful.

16 horses were captured and there were no deaths. The BLM met it's capture total, bringing in 203 wild horses total. However, BLM relayed that they would be going out one more day. Unfortunately, the BLM has the authority to do so, as the removal number of horses analyzed in the Environmental Assessment was much higher.

AWHC's field representative was one of seven members of the public attending the roundup and removal of the Onaqui wild horses. We were told that there was a "red flag" warning for the day due to wind and that it would take approximately 2 hours to make it to the trap site. The public observation area was located about 3/4 away from the trap site, and our field representative had to climb on to the roof of his vehicle to see the operation.

The helicopter took off around 9:10 am, and 26 horses were captured coming in with body scores of 4's and 5's. The helicopter grounded at 9:30 am due to high winds and the operation concluded for the day.

There was no public observation today as the operation was being conducted on the Dugway military proving grounds. We were denied our request to document.