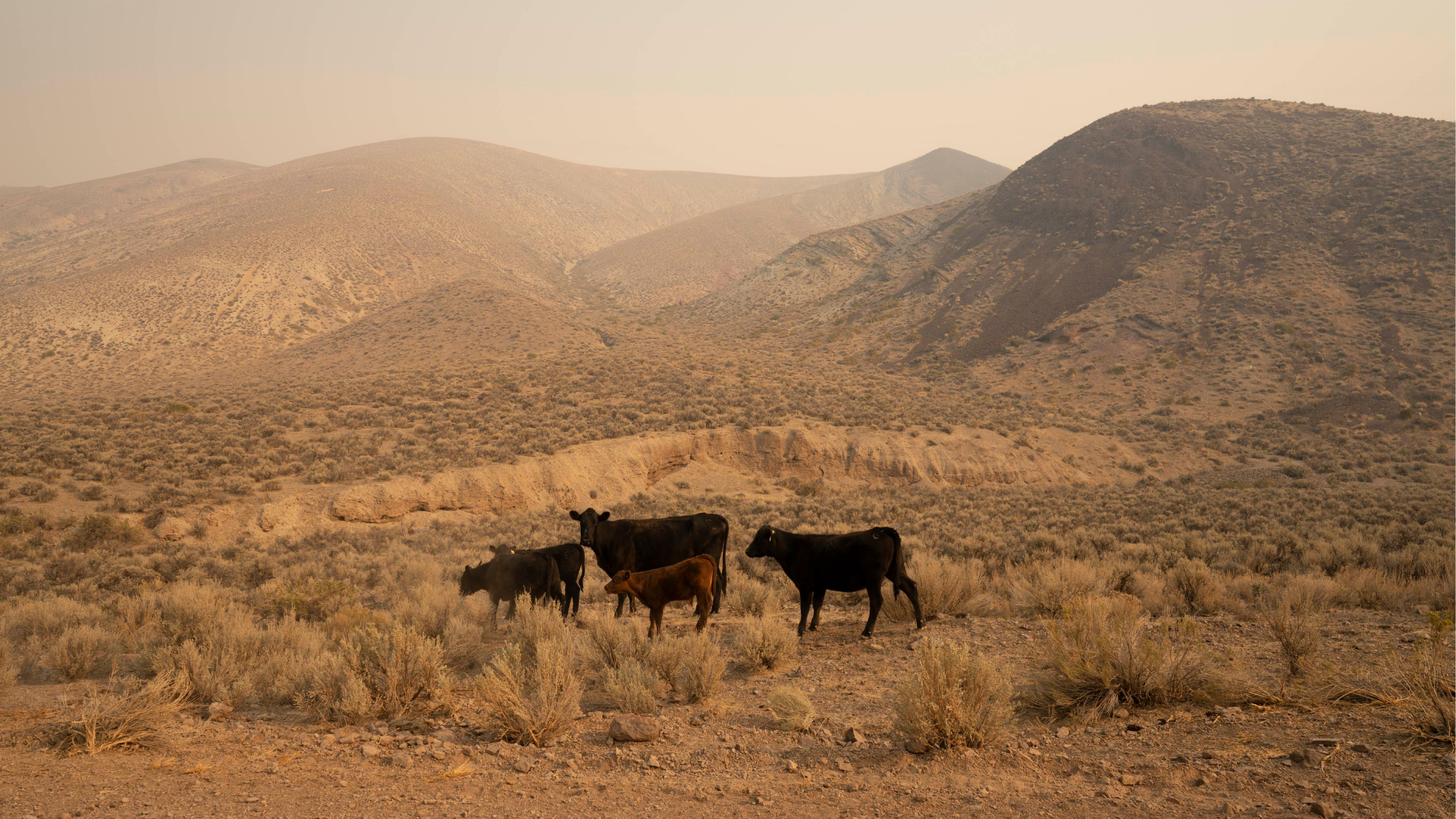 WASHINGTON (September 20, 2021) — The Bureau of Land Management (BLM) is failing to apply its own data about the growing adverse impacts of livestock grazing on Western public lands and is instead blaming wild horses for land degradation, according to a new analysis released today by Public Employees for Environmental Responsibility (PEER), a leading environmental watchdog organization. In a letter to Interior Secretary Deb Haaland, PEER blasted the department for ignoring “[v]ast amounts of data concerning the ecological impacts of grazing” and unsustainable livestock practices. PEER called the Interior Department’s focus on wild horse removals when these animals are outnumbered by livestock 30-1 “the antithesis of sound science.”

The American Wild Horse Campaign welcomed PEER’s letter, stating that it supports the group’s position that political pressure from the livestock industry, not science, is driving the BLM’s mass wild horse and burro roundup program.

​​”The BLM’s bias against wild horses and its continued failure to address the threat of livestock to western public lands is harming wildlife and the environment,” said Suzanne Roy, executive director of the American Wild Horse Campaign. “We implore Secretary Haaland to rein in the mismanaged agency and to stop scapegoating the very animal it is charged to protect, wild horses. In order to do that, the BLM cannot continue to ignore its own scientific findings on the adverse impacts of public lands livestock grazing”

“Instead of its continued reliance on costly, and brutal helicopter roundups and removals of wild horses, the agency must prioritize humane on-the-range management using proven fertility control and reduce livestock in wild horse habitat to protect public lands” Roy concluded.

PEER joins a growing chorus of environmental organizations that are speaking out about the federal government’s scapegoating of wild horses and burros in favor of livestock. Just this month, the Sierra Club sent a letter to the Secretary calling for the elimination of livestock within federally-designated wild horse habitat, stating that the forage allocations were, “severely biased against horse populations and other wildlife on horse-occupied Bureau of Land Management [lands].”

The new analysis adds to the latest science debunking the BLM’s claim that wild horses and burros must be removed from their federally designated habitat in order to protect public lands.

In spring, a groundbreaking study published in the journal Science uncovered that wild burros are actually boosting the availability of water in desert landscapes across the American West, and a study released this summer in the Journal of Wildlife Management found that mountain lions could help to stabilize wild horse populations in certain areas across the West