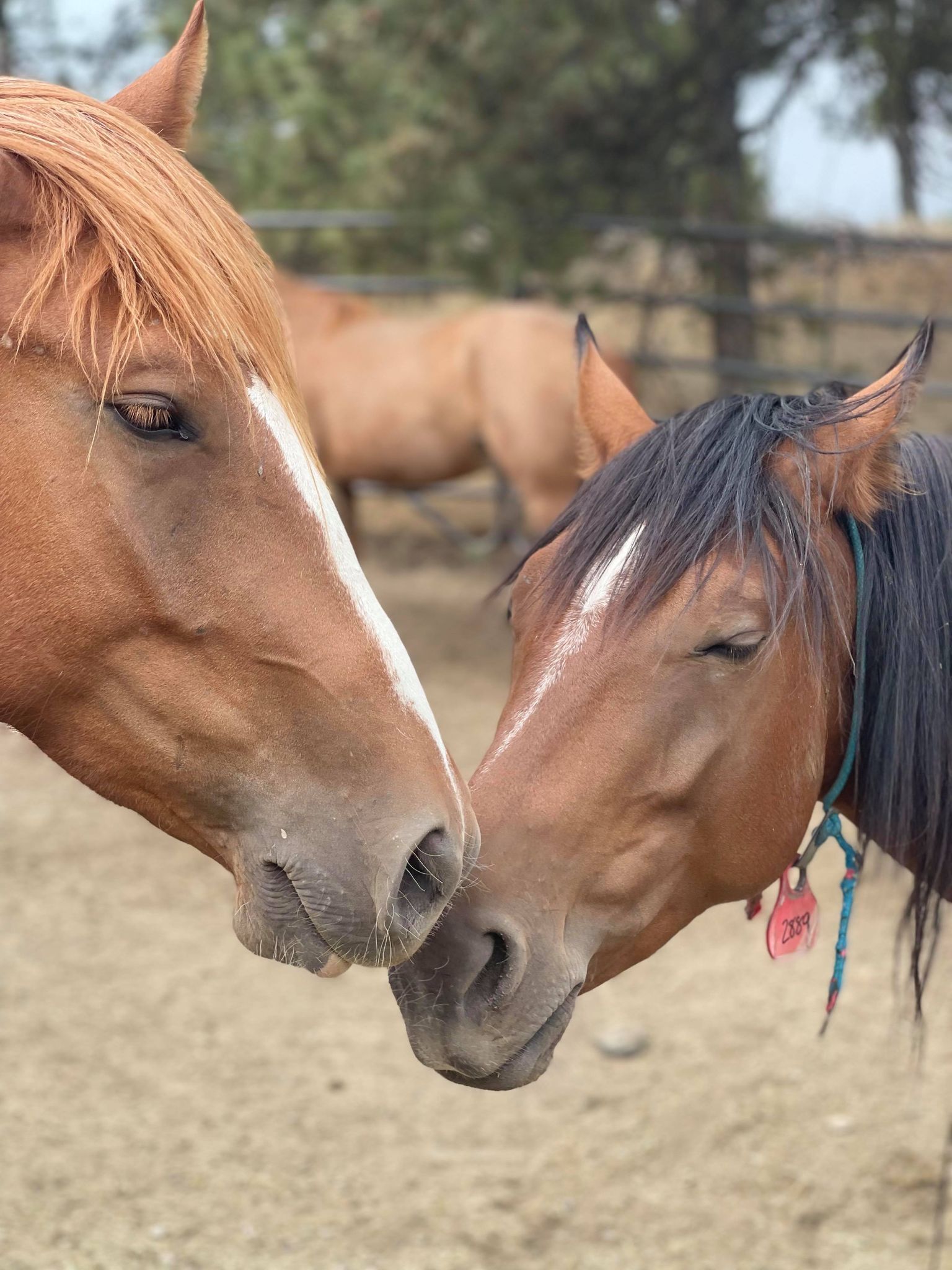 The HHC is a broad network of more than 520 equine professionals and organizations who work to further the goal of ending horse slaughter, facilitate collaboration and professional growth in the equine rescue world, and advocate for laws and policies that improve the welfare and treatment of horses, burros, and other equines.

“We are delighted to bring our expertise to the HHC to aid in permanently shutting down the predatory horse slaughter industry, which continues to claim the lives of tens of thousands of American horses each year,” said Holly Gann Bice, director of government relations for AWHC. “Despite their federally protected status, wild horses and burros are increasingly falling victim to the heinous horse slaughter industry after being rounded up and removed from the range. It’s time to put an end to horse slaughter once and for all.”

AWHC is a national organization aimed at protecting wild horses and burros from abuse and preserving these wild herds on the American landscape. In 2021, AWHC—working closely with partners in the equine rescue community—led an investigation that resulted in a New York Times exposé detailing how wild horses and burros are entering the slaughter pipeline via the Bureau of Land Management’s Adoption Incentive Program. AWHC also has a full-time government relations team in Washington, DC, advocating for the humane management of wild horses and burros, for an end to equine slaughter, and for other equine protection legislation. In the field, through a partnership with the State of Nevada, AWHC implements the largest wild horse fertility control program in the world for wild horses that live in the Virginia Range.

AWHC is pushing for passage of the Save America’s Forgotten Equines (SAFE) Act, H.R. 3355/S. 2732, which would permanently prevent horse slaughter plants from opening in the U.S. and stop the export of American horses, burros, and donkeys for slaughter. The House bill was introduced by U.S. Representatives Jan Schakowsky (D-IL) and Vern Buchanan (R-FL) and currently has 206 cosponsors. The Senate bill was introduced by U.S. Senators Bob Menendez (D-NJ), Lindsey Graham (R-SC), Sheldon Whitehouse (D-RI), and Susan Collins (R-ME) and named in memory of John Stringer Rainey, a South Carolina businessman and philanthropist who passionately supported equine rescue and advocated for legislation to end horse slaughter.