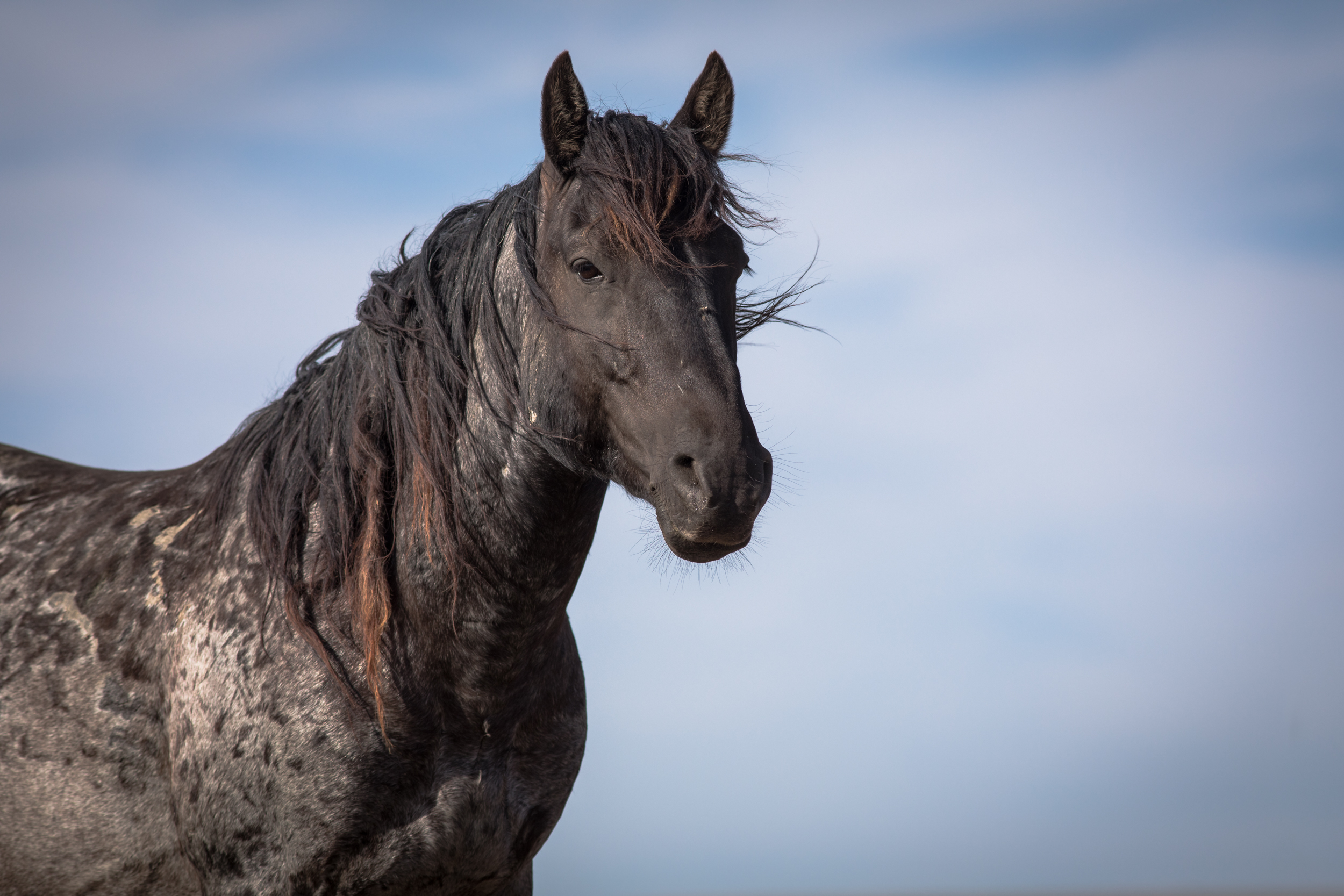 The Onaqui Roundup: Here are 10 things you need to know

The Onaqui Roundup: Here are 10 things you need to know

The Onaqui roundup is on.  Here are ten things you need to know.

(July 14, 2021) #1: The BLM postponed the roundup twice in the past five days awaiting a decision by a federal judge on a motion for a preliminary injunction to stop the roundup filed by an animal rights group. Yesterday, the judge denied the injunction request and this morning the BLM announced that the roundup begins today.

#2: The roundup contractor is Sampson Livestock, who will deploy helicopters to capture 400 of the estimated 500 wild horses living in the Onaqui HMA. Following the roundup, the estimated population left in the HMA will be approximately 200, which is at the high end of the Allotted Management Level (121-210 horses). The roundup will take place for up to 12 days.

#3: The BLM has stated that it aims to capture 50-70 animals per day, will attempt to avoid pushing large numbers of horses into the trap on the same helicopter run, and will call the roundup early, likely by 10 am each day, to avoid the high summer temperatures.

#4: The roundup will start today in an area the BLM refers to as Davis Knolls, where the BLM will capture and permanently remove 20-35 horses who are located within a fenced, 32,000-acre fire restoration area. Day 2 and beyond will focus on the well-known herds that frequent the Davis Mountain and Simpson Springs areas. Note: the BLM had intended to remove wild horses from the Dugway Proving Ground, a U.S. Army testing facility where the animals are considered a hazard to operations, however, the agency could not get military clearance for that part of the operation so it has been postponed.

#5: The BLM has stated that it will have volunteers tracking the location of the famous senior stallion “Old Man” and will attempt to keep the helicopters away from him. The BLM has also agreed to try to avoid capturing several other senior stallions who are also regularly observed to alone, away from the main herd.

#6:  Of the 400 horses targeted for capture, 300 will be permanently removed, while 100 (50 mares and 50 stallions) will be selected for release back to the range. returned to the range.

#7: The 300 horses designated for permanent removal will be sent to the Delta holding facility where they will be prepared for adoption and sale. All 300 horses will be placed on the online auction. The BLM’s rationale for placing all the horses in an online auction is that it provides equal opportunity to everyone interested in adopting or purchasing one of the horses. Unfortunately, this presents challenges to attempts to place families of horses together in sanctuaries.

#8: The 100 horses identified for return to the HMA will be sent to the new, privately operated Sutherland holding facility, which is close to Delta. The BLM anticipates holding the horses there for a week to 10 days before being returned to the range. The BLM has stated that it will not be holding horses chosen for release onsite at a temporary holding facility on the HMA due to security concerns raised by the anticipated large number of people who will be on the range to view the roundups.

#9: At AWHC’s suggestion, the BLM will be working with the Onaqui Catalogue, a non-profit that maintains an extensive database on each of the Onaqui horses, to assist in identification of the captured horses and their family bands. The agency has agreed to consider recommendations for return of horses based on genetic viability, maintaining the integrity of social bands and natural age, sex and herd structures, and protecting older horses. The agency has also agreed to consider placement of special needs horses instead of euthanasia for animals not suffering from severe or life-threatening ailments. It’s important to note that all final decisions on which horses are returned to the HMA will be made by the BLM.

#10: After the roundup, the BLM has stated it is committed to removing the fencing around the fire restoration area that currently cuts off the Onaqui horses from 32,000 acres of their habitat. The BLM is also committed to working on a collaborative long-term plan for the herd. AWHC is committed to ensuring that this is the last helicopter roundup that ever takes place in the Onaqui HMA.