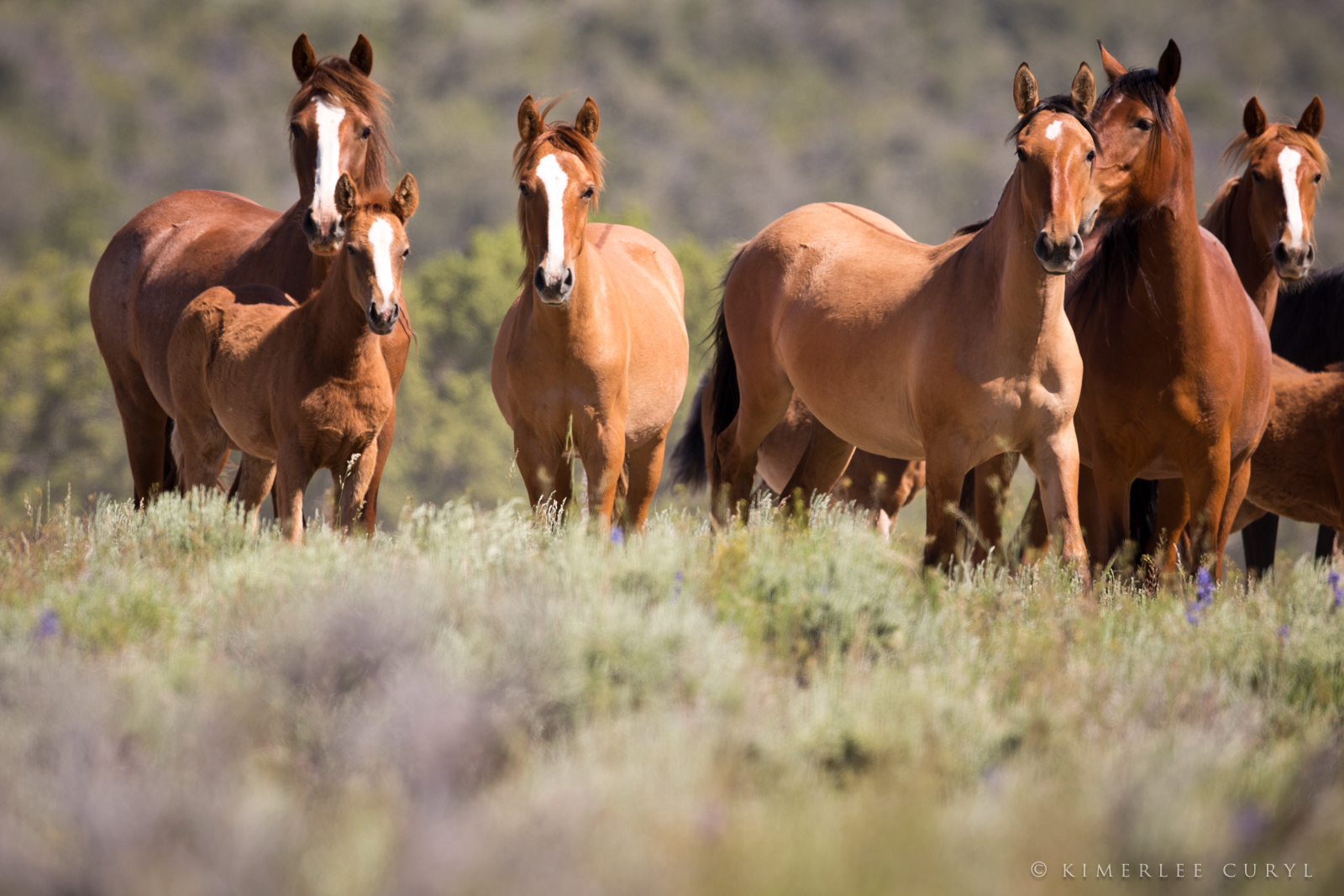 FILLMORE, Utah (November 24, 2020) . . .Amidst intense scrutiny and strong public opposition, the Bureau of Land Management (BLM) yesterday announced its plans to move forward with the roundup and removal of wild horses living on public lands in western Utah. In response, the American Wild Horse Campaign is calling foul on both the agency’s plan to capture and remove 500 wild horses from  the Confusion Herd Management Area (HMA) in southwest Utah and its intent to surgically sterilize 17 wild mares in the first year using a dangerous and invasive procedure that veterinarians have called “barbaric.”

The BLM’s announcement of the operation came less than a week after 58 bipartisan members of Congress submitted a letter to Interior Secretary David Bernhardt calling on him to abandon the planned surgical sterilization of Confusion wild horses.

“It is irresponsible and a waste of tax dollars for the BLM to continue its business as usual approach to wild horse management with yet another dangerous helicopter roundup in Utah,” said Brieanah Schwartz, Policy Counsel for the American Wild Horse Campaign (AWHC). “On top of that, it is unconscionable for the BLM to pursue the ovariectomy procedure while the scientifically recommended and cost-effective fertility control vaccine, PZP is readily available for humane management right now on the range.”

“We are committed to pursuing every available avenue -- including litigation -- to force the BLM to listen to science, Congress and the voice of the American people by protecting wild horses from this dangerous and unnecessary procedure,” Schwartz concluded, noting that AWHC and its coalition partners have previously filed successful legal action that has halted the BLM’s previous attempts to surgically sterilize wild mares in Oregon.

The procedure in question, known as ovariectomy via colpotomy, involves a veterinarian manually reaching into the mare’s abdominal cavity via the vaginal canal, blindly locating the ovaries then using a rod and chain device called an ecrasuer to sever and remove the ovaries. In 2013, the National Academy of Sciences concluded: “The possibility that ovariectomy may be followed by prolonged bleeding or peritoneal infection makes it inadvisable for field application.”

In addition to sterilizing wild mares, the BLM’s goal in the Confusion roundup is to reduce the wild horse population to 70 animals in a public lands area where 10,400 privately-owned cattle and sheep are permitted to graze. Despite recommendations from the National Academy of Sciences and against public interest, the BLM continues on a management path of roundups, removals, and placement of mustangs in taxpayer-funded holding facilities. Currently, the agency spends 71% of its budget on this strategy and less than 1% on safe and humane fertility control vaccines to curb population growth on the range.