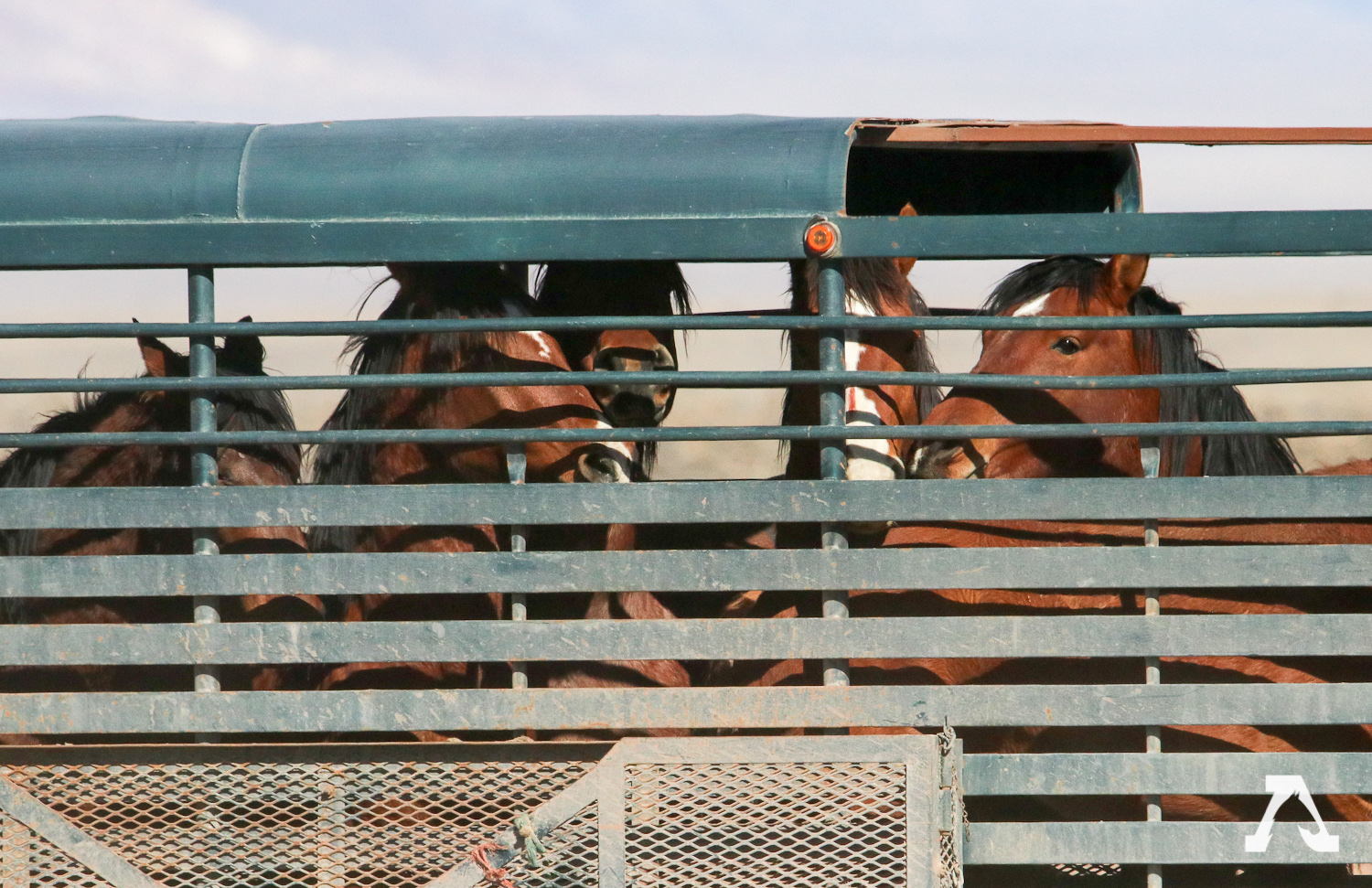 PRICE, Utah (July 1, 2020) … As controversial BLM acting director William Perry Pendley heads into a rocky confirmation process on Capitol Hill, the agency he heads is charging into summer with an unprecedented assault against the nation’s beloved wild horses and burros.

Beginning today, BLM helicopters will descend on remote regions of the West to stampede and capture 5,000 federally-protected wild horses and burros by September 30. The summer assault will bring the Fiscal Year 2020 wild horse and burro removal total to 12,000 -- a number not seen for two decades.

The roundups will begin in the Range Creek Herd Management Area (HMA) near Price, Utah. The BLM’s ultimate goal is to reduce the population to a mere 75 horses while allowing hundreds of privately-owned cattle to graze the public lands there. The Range Creek wild horse population is just one of 19 herds targeted for roundups this summer.

“The BLM is doubling down on the most outdated, inhumane, and ineffective approach to wild horse management possible,” said Suzanne Roy, noting that summer roundups are particularly brutal when desert temperatures are high and tiny foals are stampeded and sometimes run to death by helicopters. “The BLM’s escalating offensive against the West’s wild horses and burros is part of a calculated strategy to scapegoat these iconic animals for environmental damage caused by massive deregulation of extractive industries on our public lands.”

Pendley famously called wild horses an “existential” threat to the public lands when these animals aren’t even present on 88 percent of the lands his agency manages. Prior to becoming acting director of the BLM, Pendley spent his career fighting to sell off public lands to private industry. At BLM, he has stepped up efforts to undermine environmental laws like the Wild Free-Roaming Horses and Burros Act, the Endangered Species Act, and the National Environmental Policy Act, which protect public lands from unrestricted oil and gas development, mining operations and livestock grazing.

Recently, Pendley’s agency delivered to Congress a billion-dollar plan to cull federally protected wild horse and burro herds by 70 percent by rounding up 80,000 mustangs and burros from public lands over the next five years. The report lacks both public and scientific support but is currently under consideration in the Congressional appropriations process.

AWHC has launched a petition asking Congress to reject Pendley’s nomination to head the BLM and will be sending observers to witness the summer roundups and share photos and videos of these inhumane capture operations with the public.

The American Wild Horse Campaign (AWHC) is dedicated to defending America’s wild horses and burros to protect their freedom, preserve their habitat, and promote humane standards of treatment. AWHC’s mission is endorsed by a coalition of more than 60 horse advocacy, public interest, and conservation organizations.