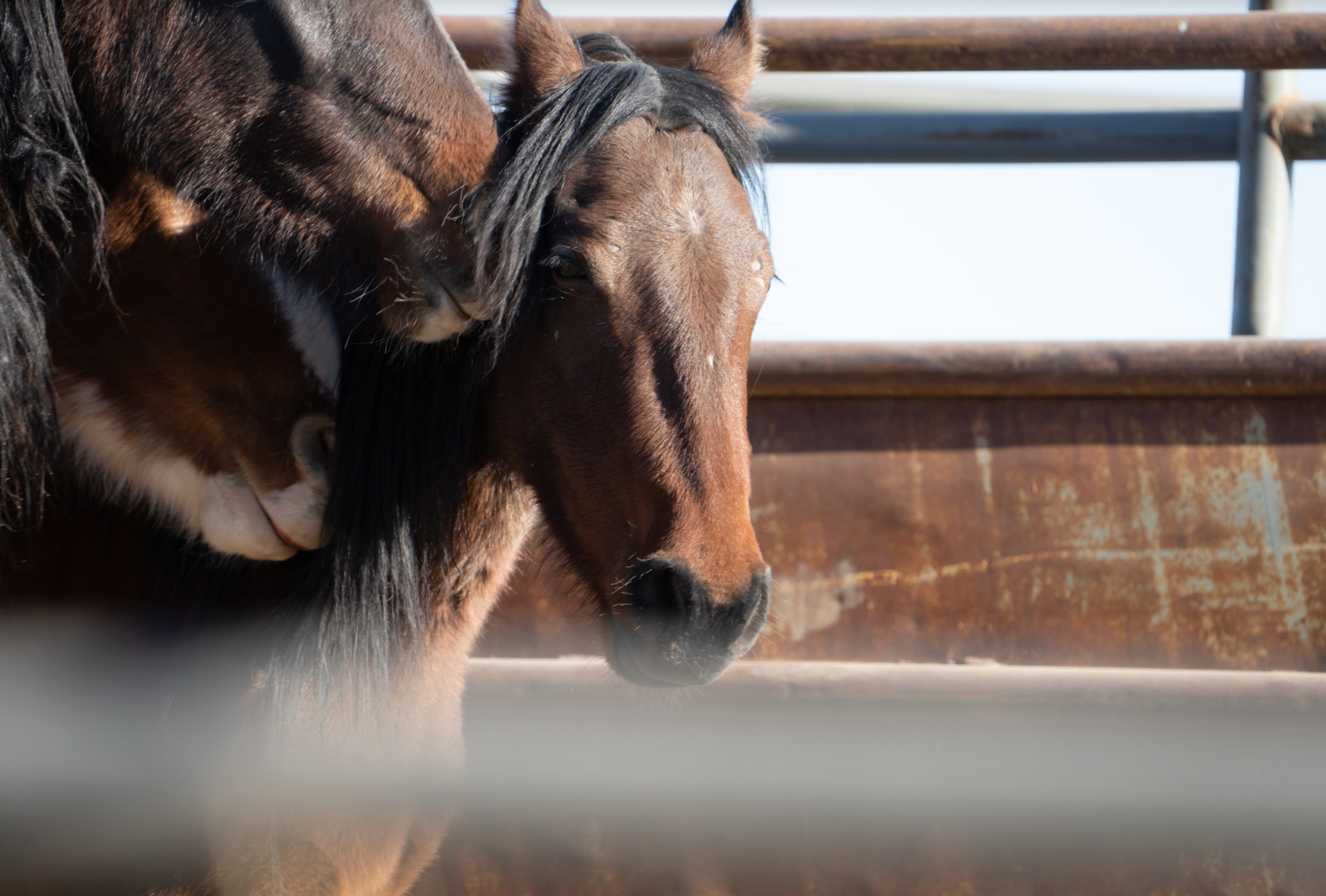 WASHINGTON, DC (December 11, 2020) —The American Wild Horse Campaign (AWHC) and Utah citizen Robert Hammer filed suit Thursday in U.S. District Court for the District of Columbia against the U.S. Department of the Interior to stop the Bureau of Land Management (BLM) from performing risky and inhumane surgical sterilization surgeries on federally-protected wild mares (female horses) recently rounded up in Utah. The lawsuit was filed on behalf of AWHC by Eubanks and Associates, one of the nation’s top public interest environmental law firms.